There’s no doubt about it Hasbro showed off a lot of new Marvel Legends at Toy Fair 2019 and it’s a great mix of comic book and movie figures. To make it easier for myself and for my readers I have split it into two parts. The first was on the MCU figures and the second on the comic book ones.

The comic book figures and waves that they revealed are: 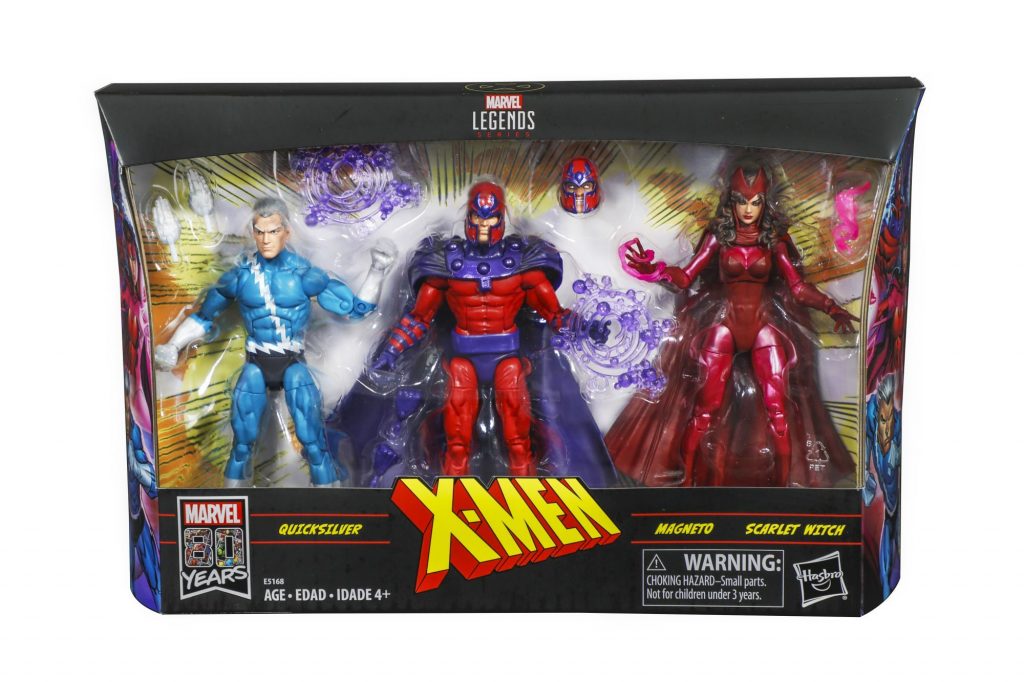 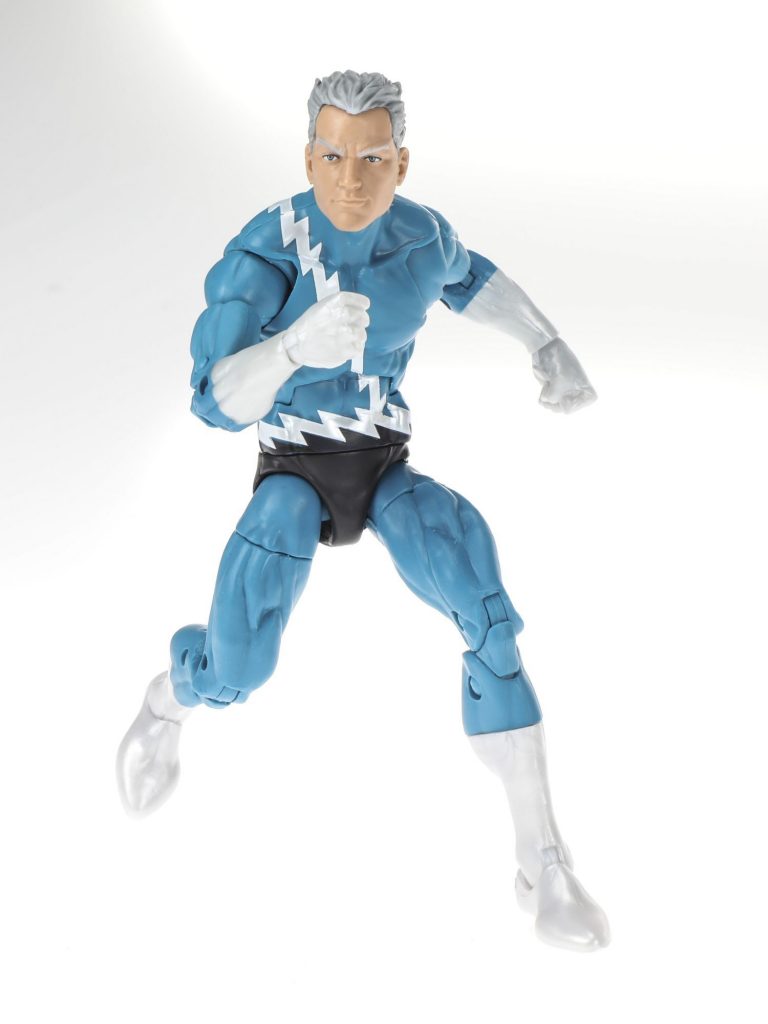 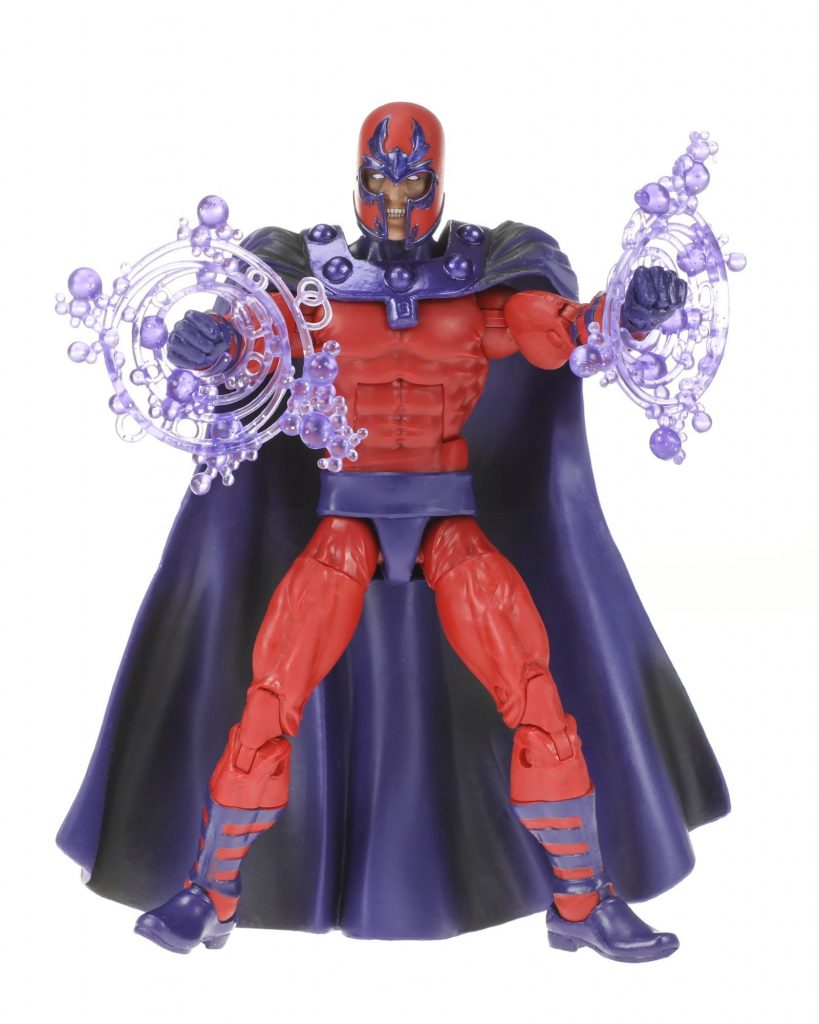 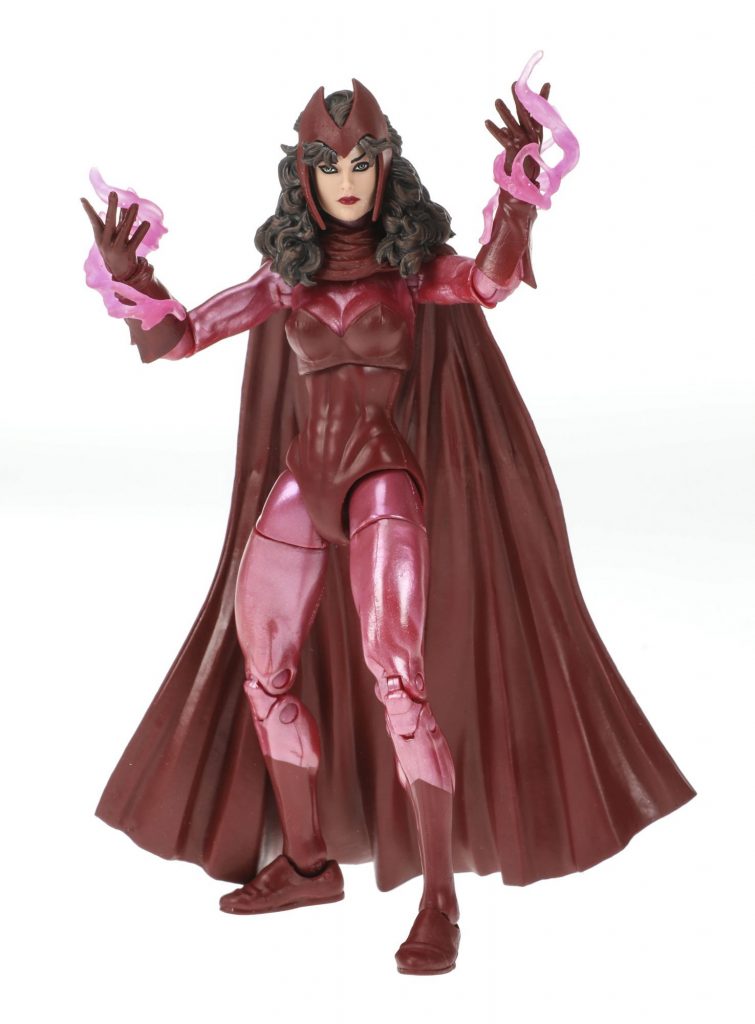 This was one of the early reveals this year and this triple pack was hinted at last year’s Hascon. In this pack, you can see it comes with a classic Magneto and his two children Quicksilver and Scarlet Witch. I have to say all three figures look excellent especially the Magneto and Scarlet Witch which are great re-workings of their previous figures. I particularly love the head sculpt of Scarlet Witch. 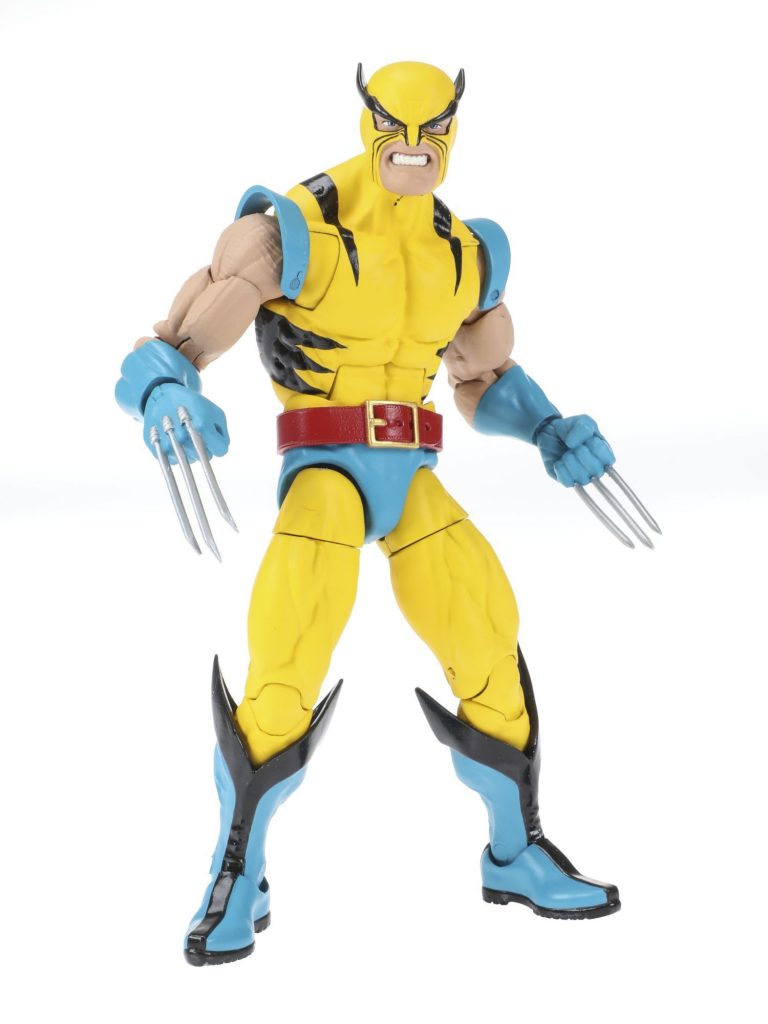 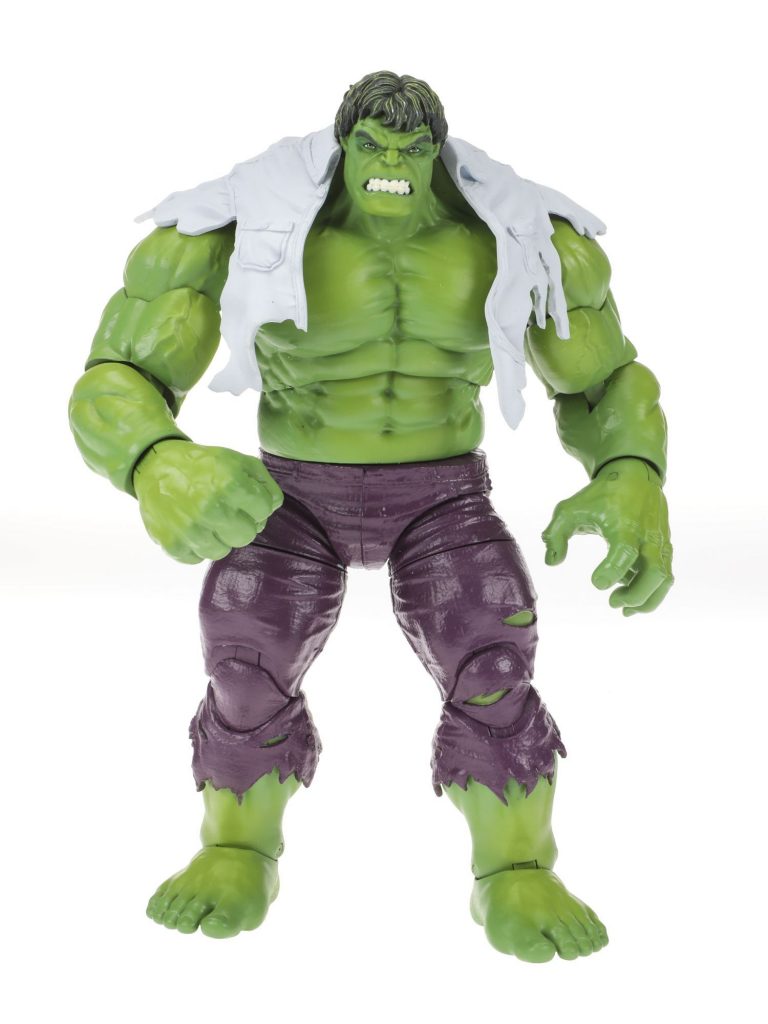 This is an incredible looking two pack, especially that Hulk as we haven’t seen a comic book Hulk in the Marvel Legends line for a number of years now and it looks great. It has that classic look which I really do love. The First Appearance Wolverine looks fantastic as well and as far as I know, Hasbro hasn’t released a FA Wolverine before. 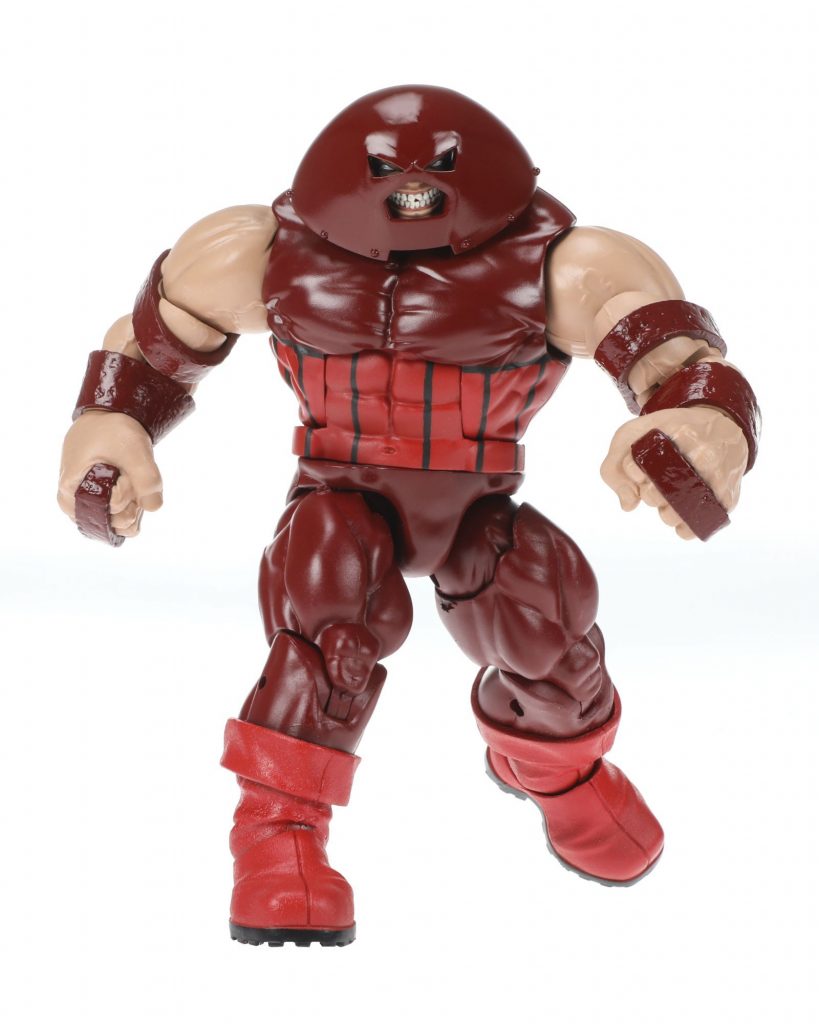 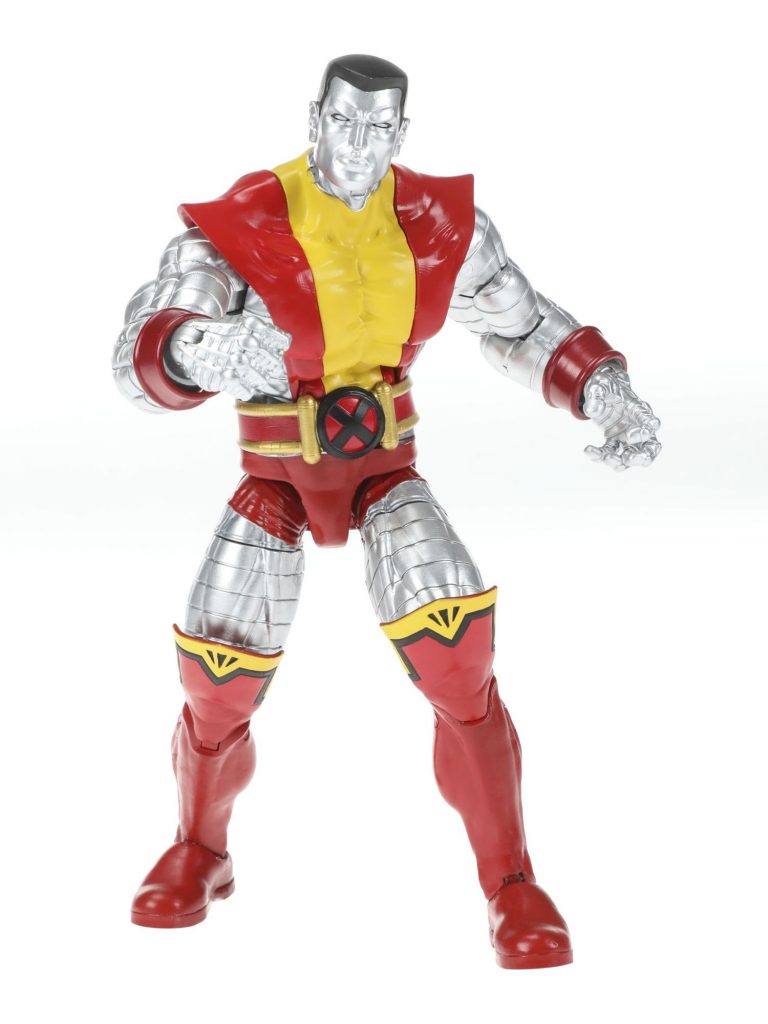 Hasbro has been killing it with the two packs this year and I have to say this Juggernaut vs Colossus is another great one! I love the classic look to these two figures especially as I’m currently collecting the 90’s era X-Men and these two will look great with all the others. I should add that Juggernaut has an alternate head which is a battle damaged helmet which looks stunning. 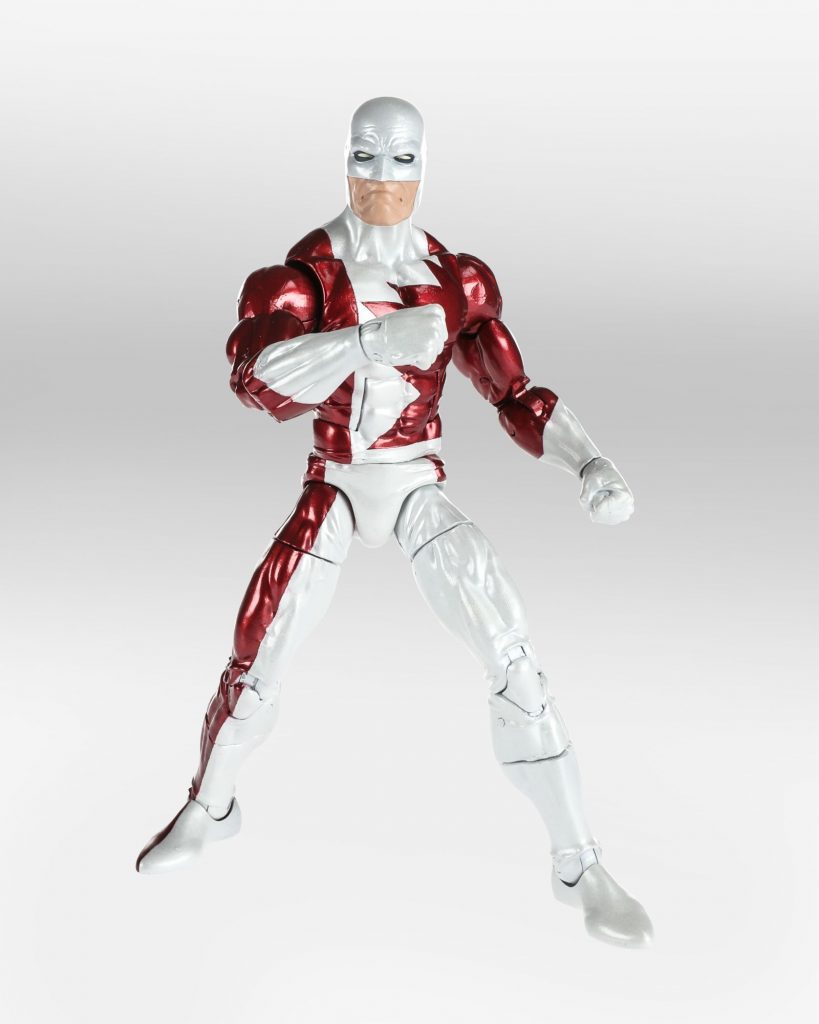 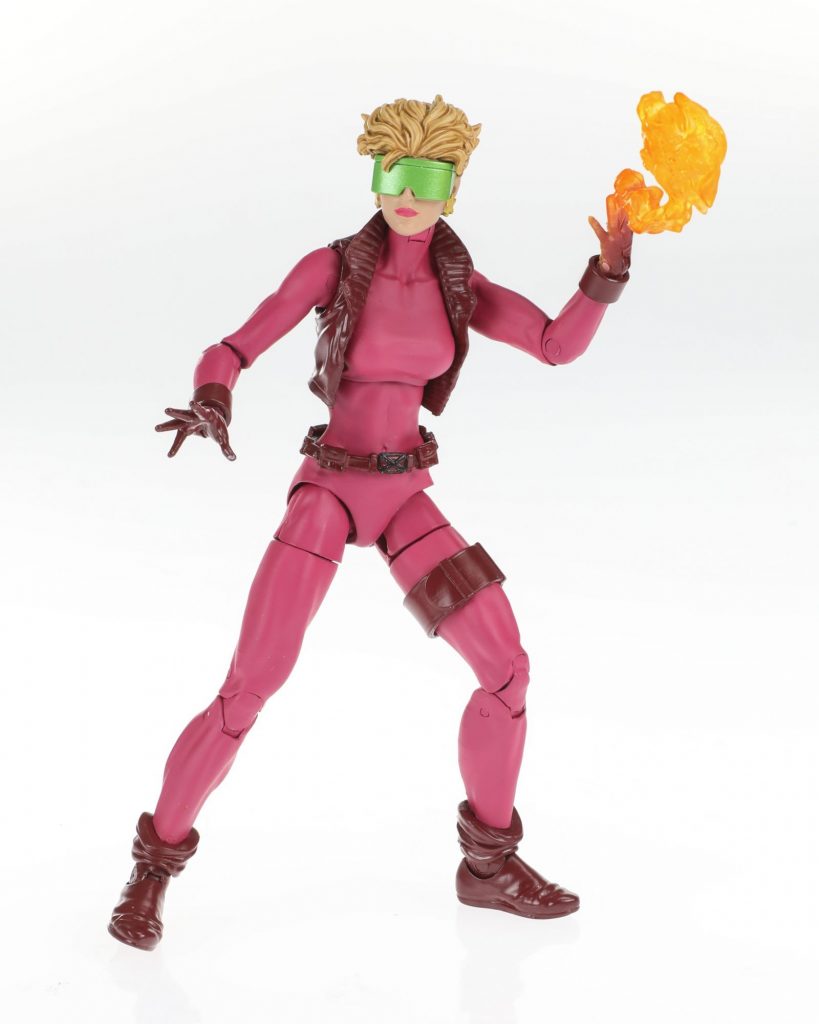 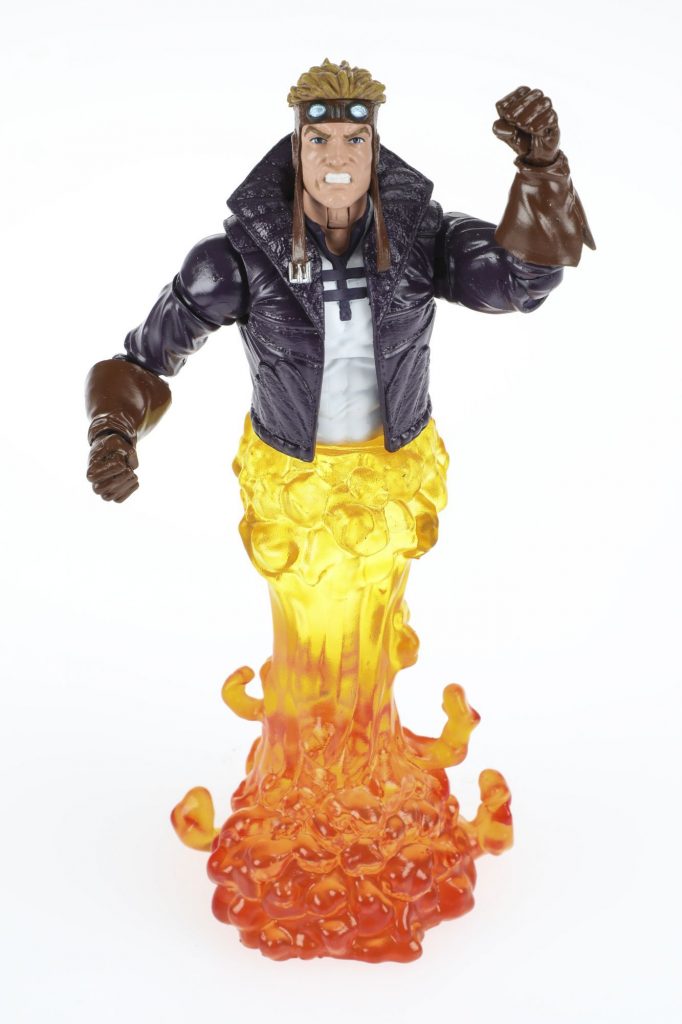 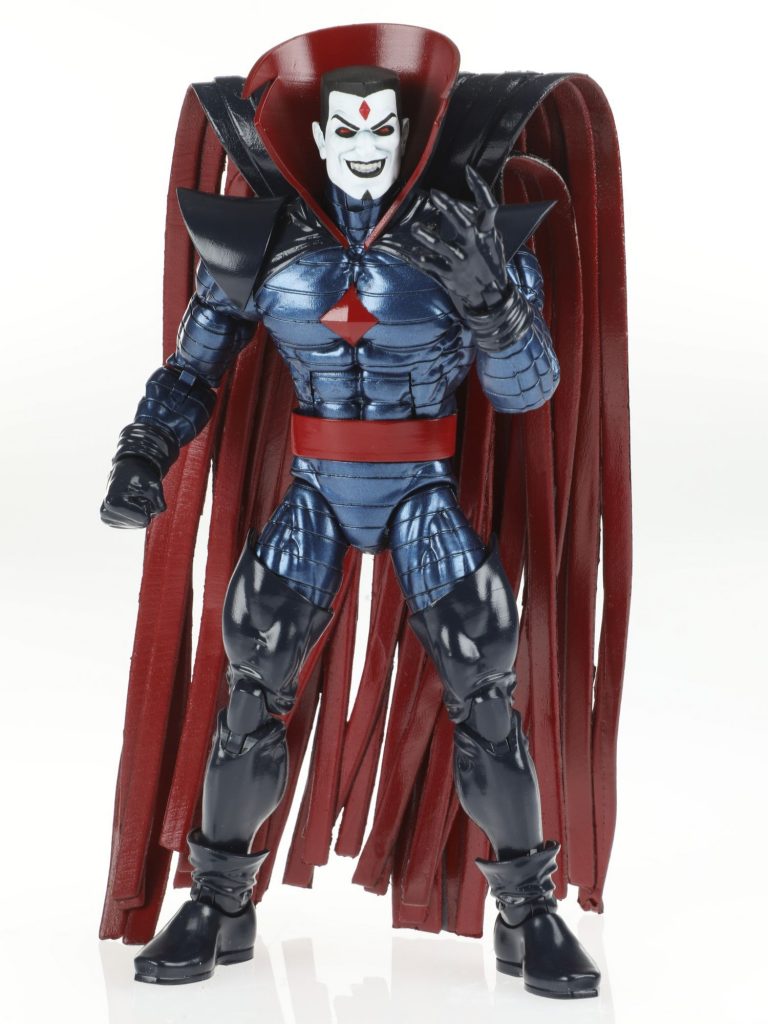 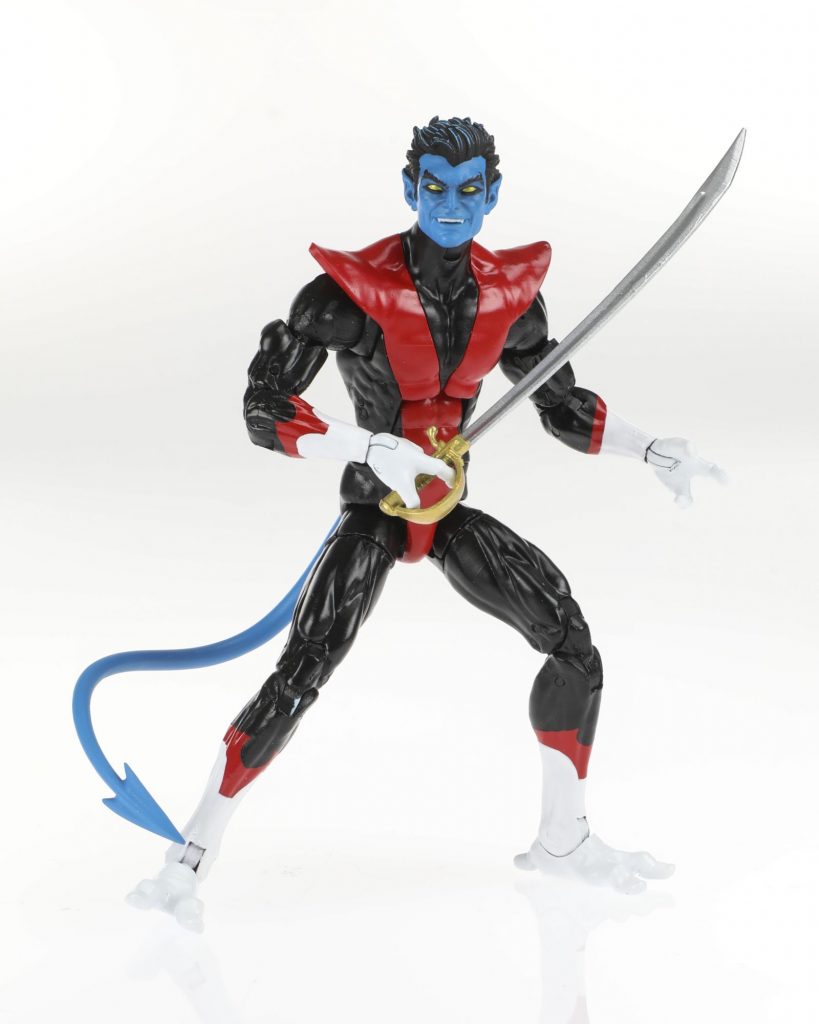 I have to say I really do love these comic-book waves as they do seem to release some more obscure characters amongst the big hitters. I really love the look of the characters in this wave and the only ones that I don’t know that well are Boom Boom and Cannonball. There’s no indication what other figure(s) will be in this wave, though I’m sure it’ll be made clear in time.

I really love the look of the Nightcrawler which will come with three heads! and Mr. Sinister who looks absolutely ace. I’m definitely all in for these and the other figures in the wave. 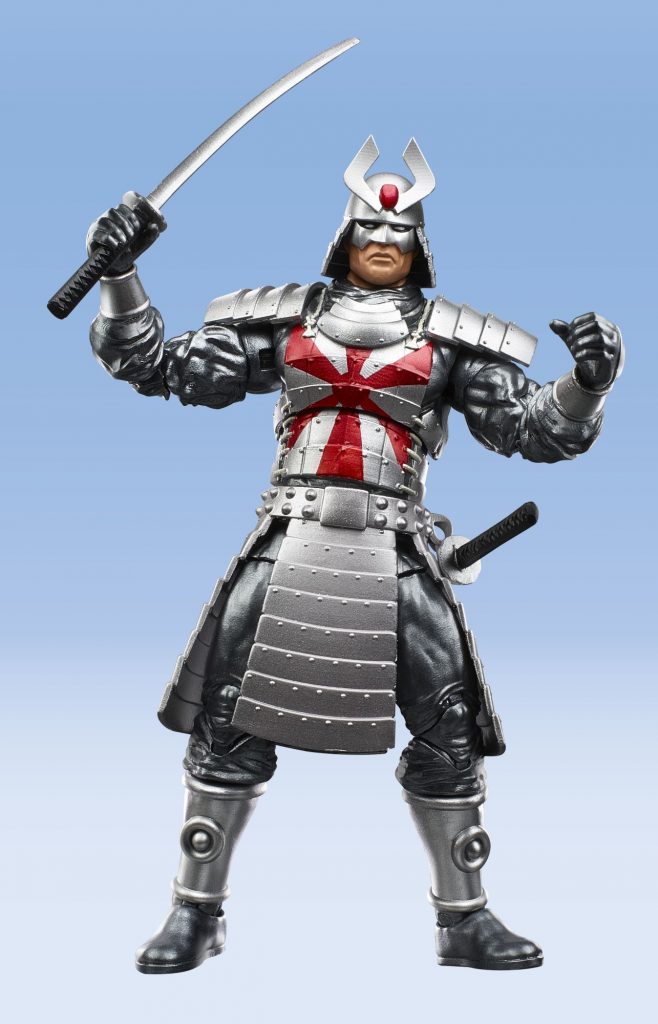 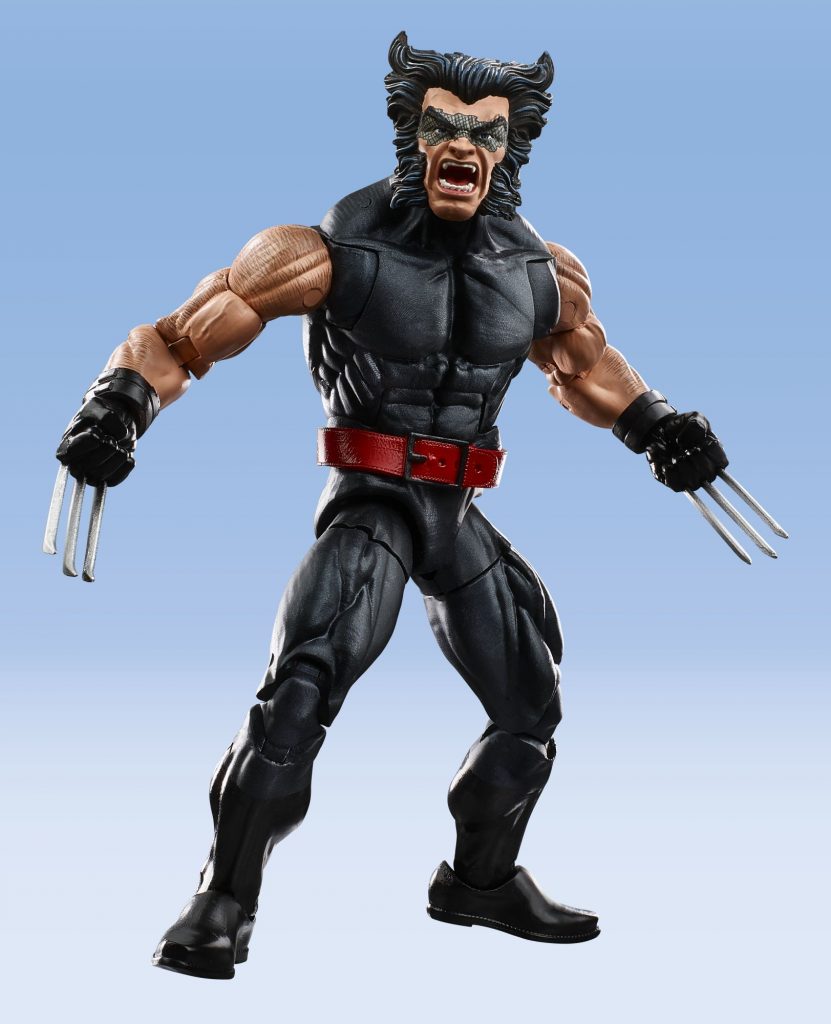 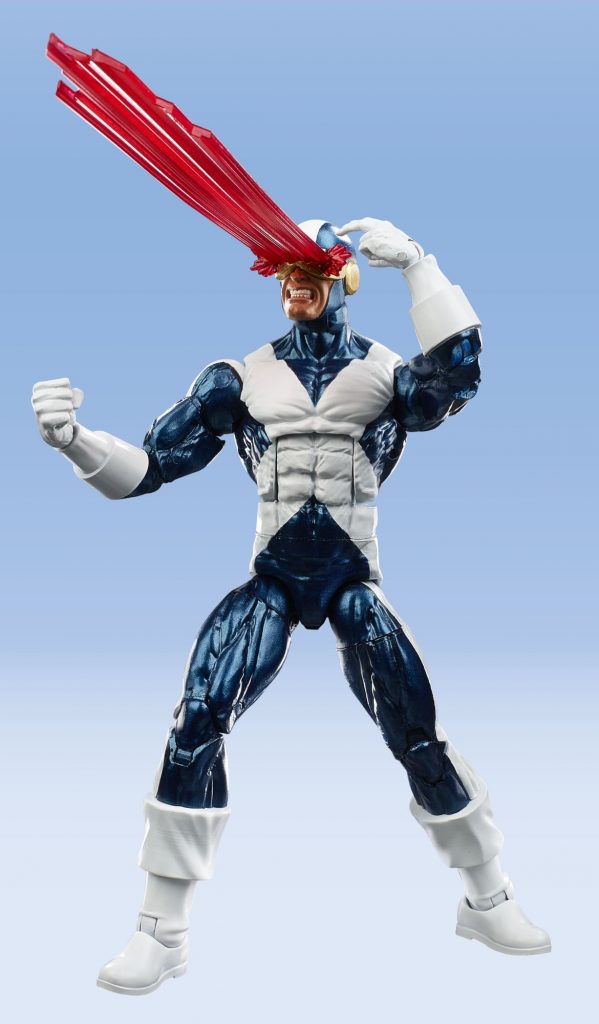 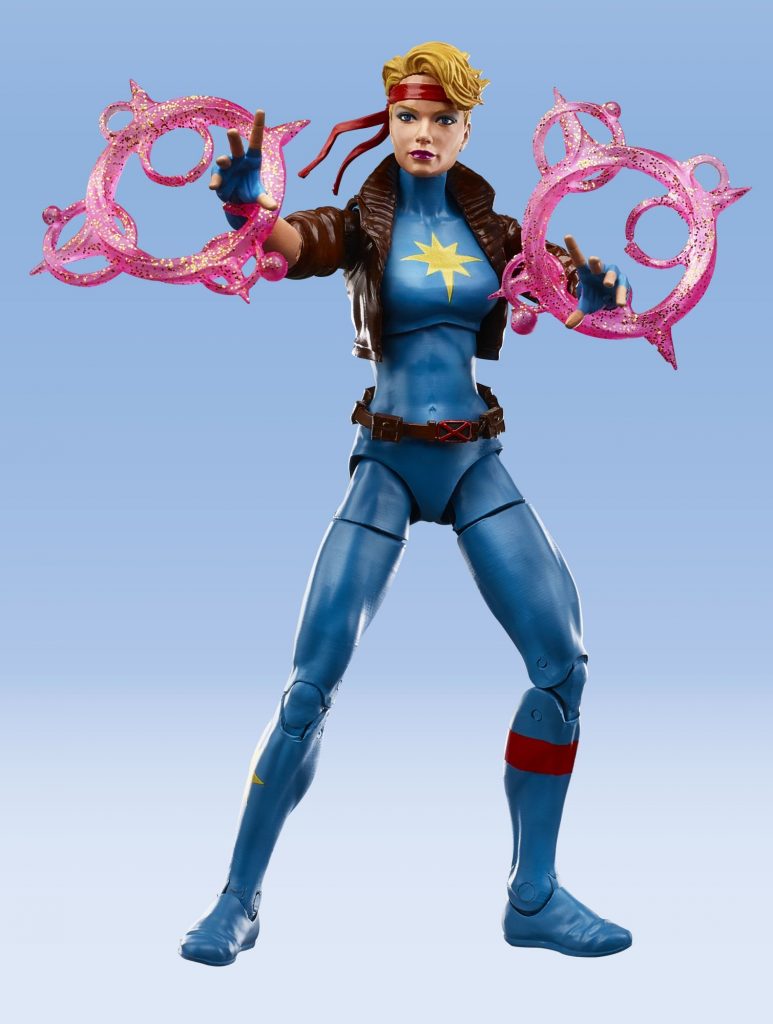 This wave was rumored to be happening sometime this year and Hasbro didn’t disappoint. Again this wave is incomplete. All four of these figures look excellent and I love the retro look to them. I recognize the Wolverine and Silver Samurai though I’m not too familiar with the retro Cyclops or Outback Dazzler. Though I’m fully aware fans have wanted an Outback Dazzler for quite some time. 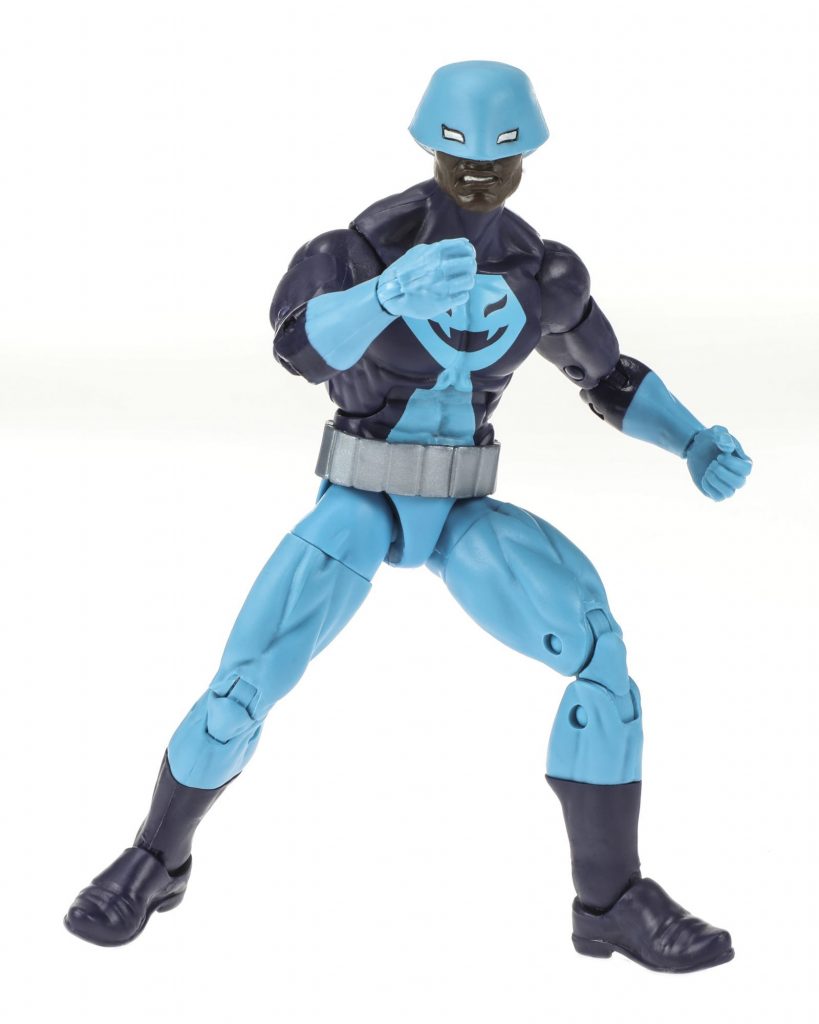 I’m not too familiar with this character, though I can guess he will be included in the Avengers End Game wave or another unannounced wave later this year. 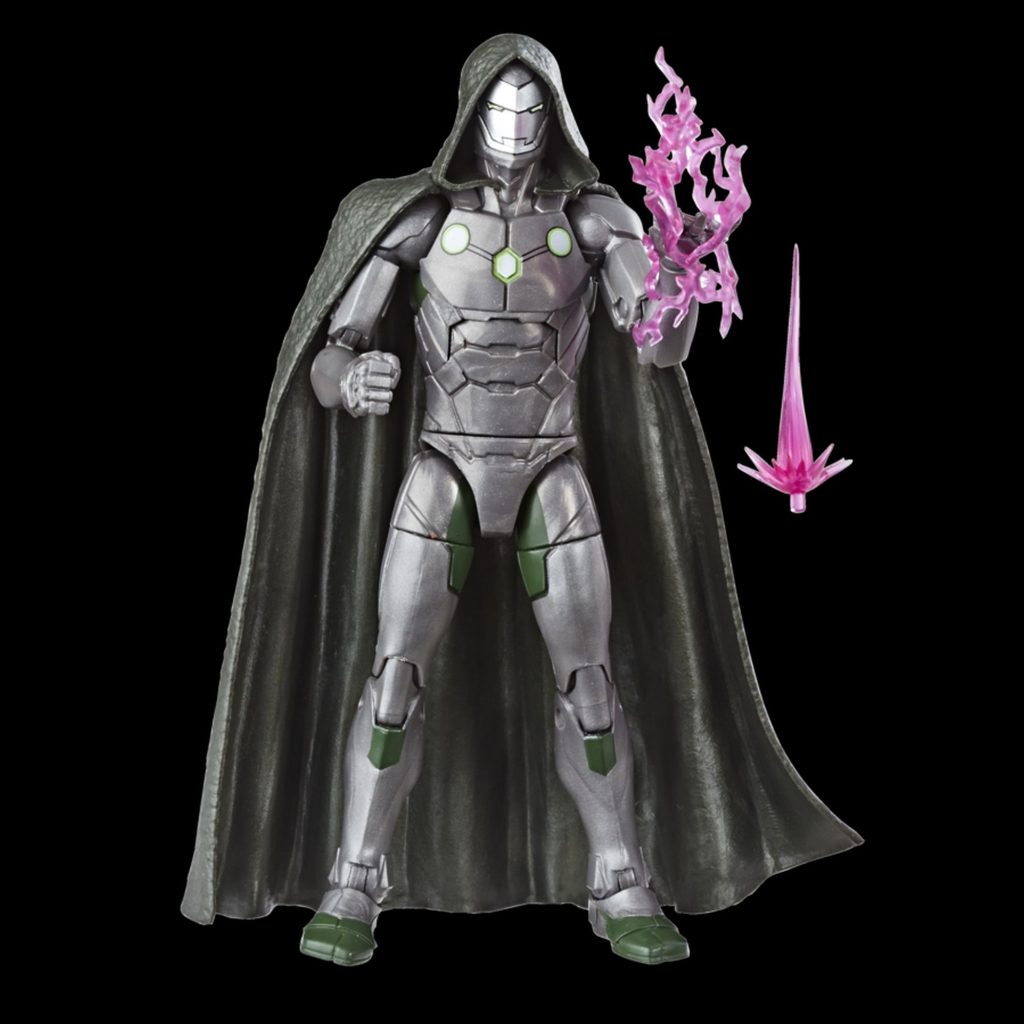 
I don’t know much about this except it’s from the Infamous Iron Man comic when Doctor Doom donned the Iron Man armor. I know this is a bit of a shock for some fans who were expecting a Classic Doctor Doom to be released at Walgreens after the classic looking Fantastic Four. I personally really dig the look of this figure. 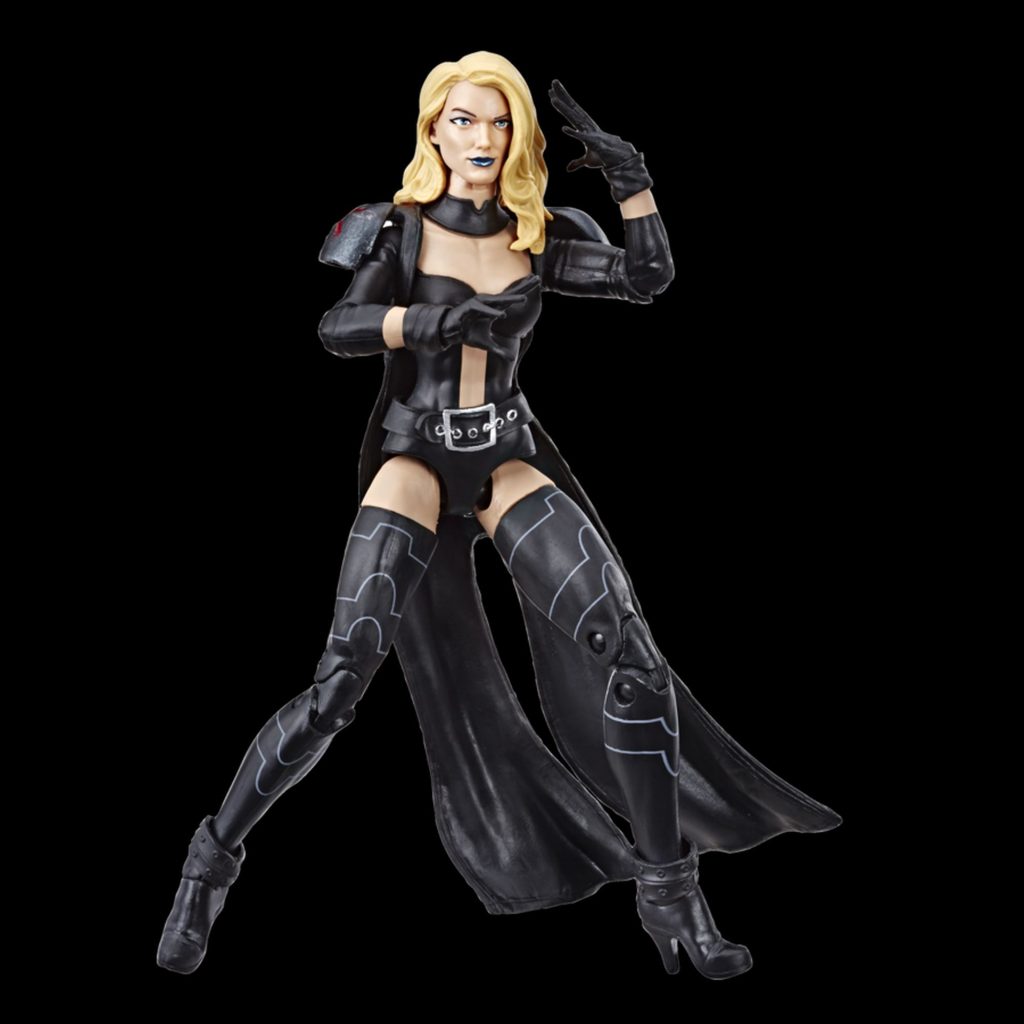 
Another Walgreens exclusive is Emma Frost and I have to say she looks excellent and a big improvement over the original figure when they took over from Toybiz. The head sculpt is absolutely fantastic and captures Emma Frost’s icy demeanor perfectly and I know in recent years that she wears black. 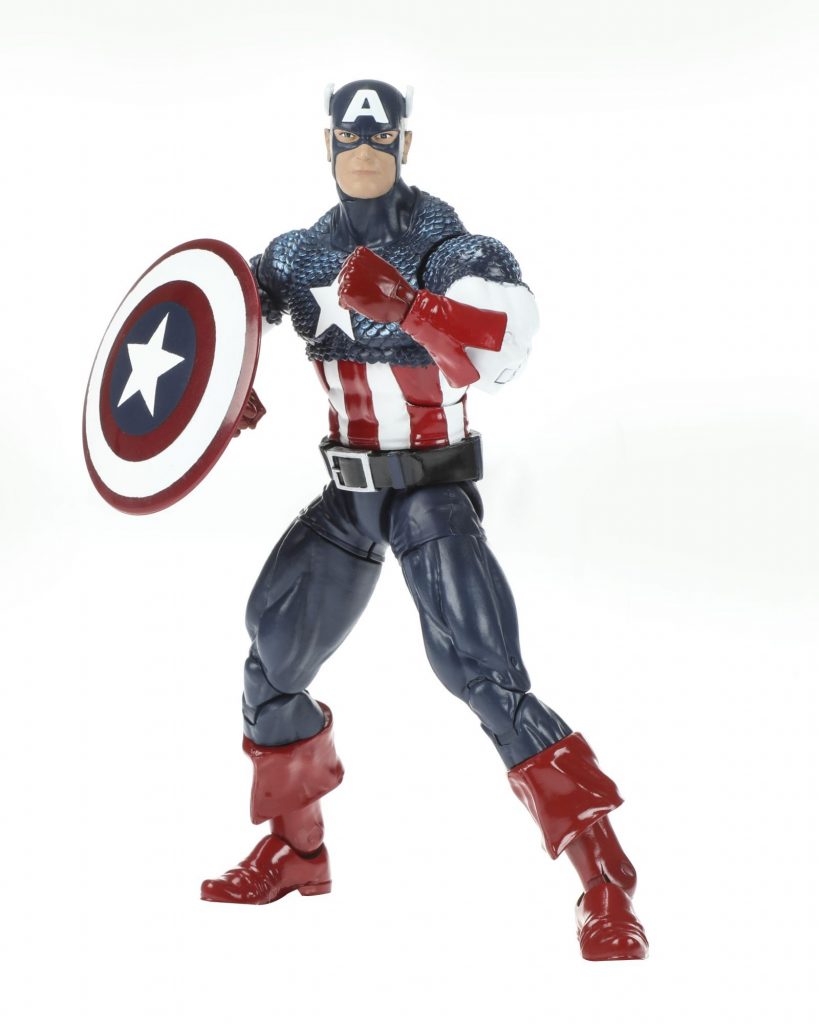 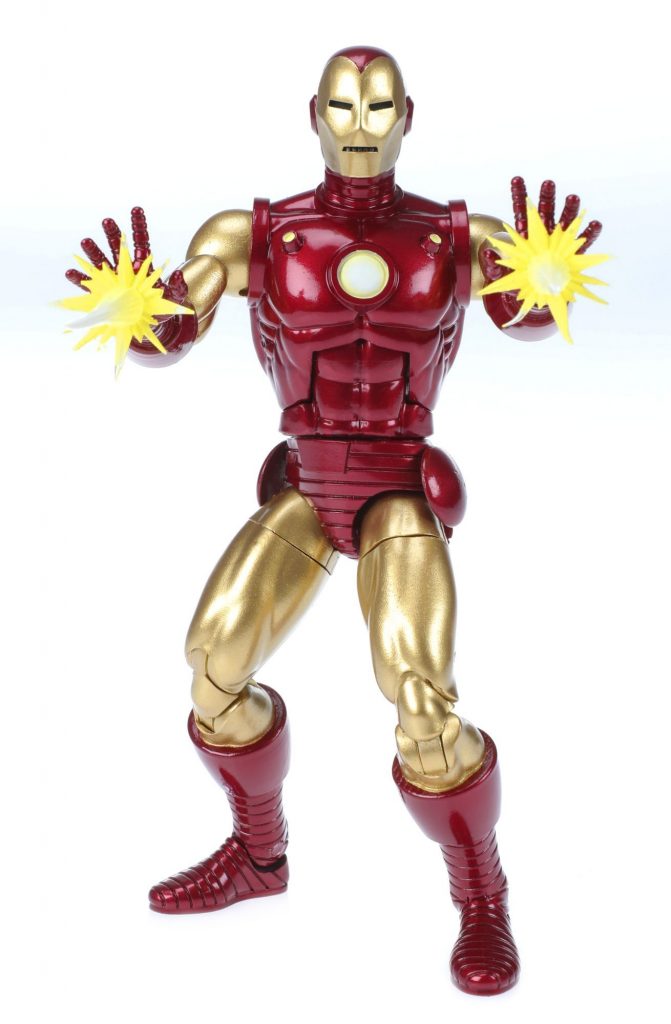 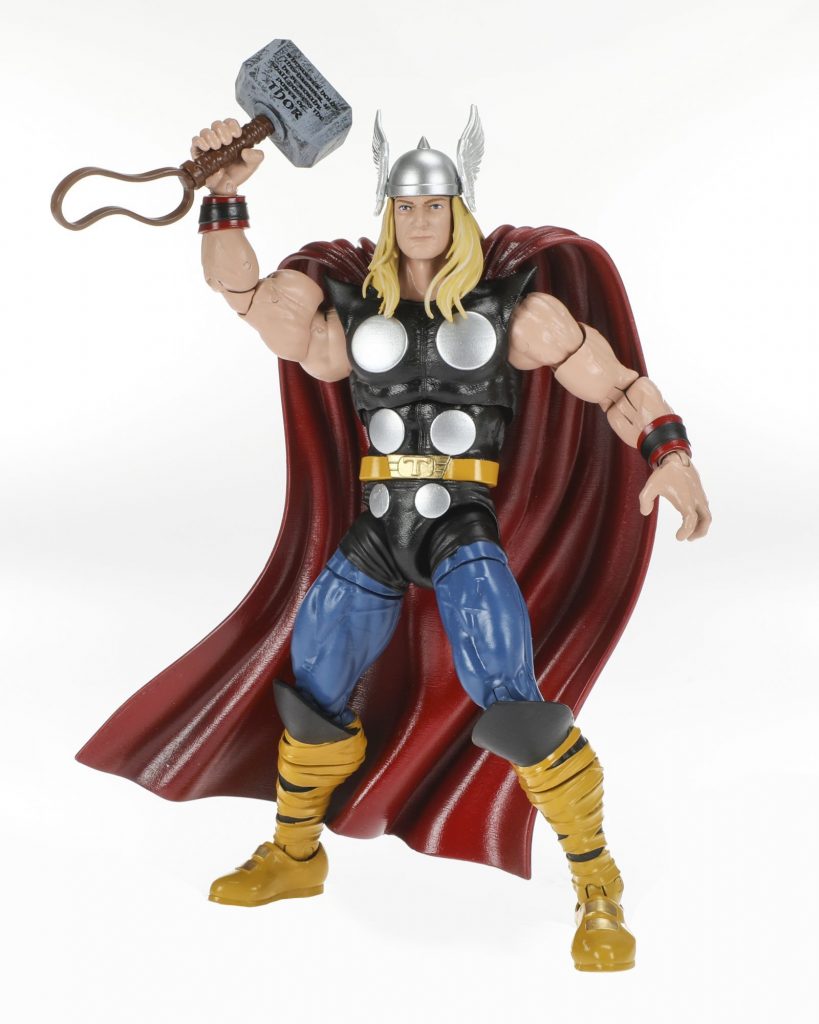 To celebrate Marvel’s 80th Anniversary Hasbro have released some brand new Marvel Legends of three of the most iconic heroes in their classic looks. To be more specific these figures are based on the looks of these characters is based on Alex Ross’s artwork.

As you can see they have metallic paint on Iron Man, sculpted scales on Captain America and the inscription on Moljnir. They’ll be packed individually and come with interchangeable parts and accessories. 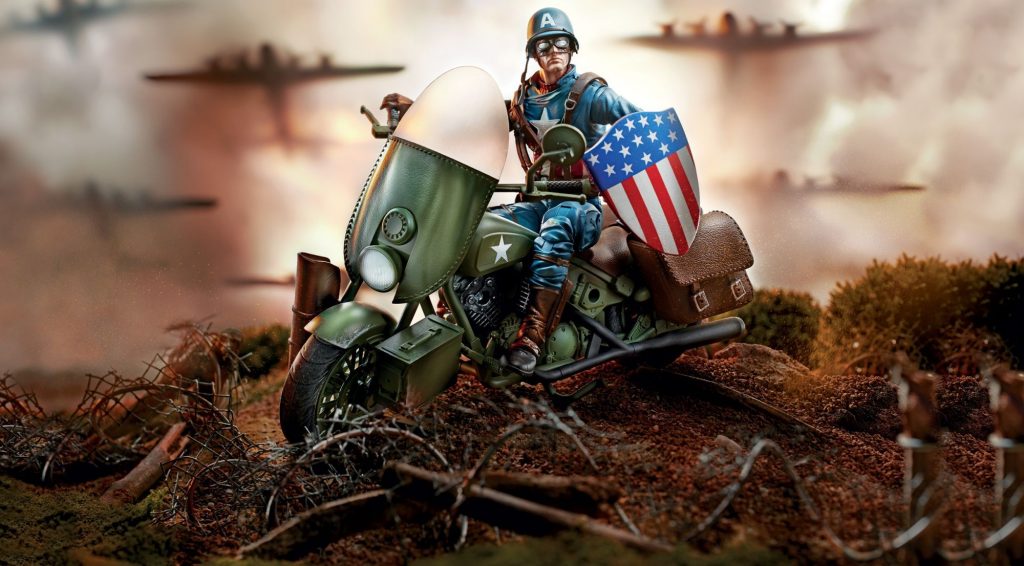 Finally, Hasbro has revealed their next Marvel Legend and vehicle set. The next one will be a WWII Captain America and motorcycle. I absolutely adore this set as I do love the WWII look to Captain America so this set is already a win.

It looks absolutely fantastic. The mask looks removable and it looks like there’s a holster on the front wheel for a gun. Unfortunately, it’ll be out in the winter so they’ll be a long wait for this but damn I do want it!