.Hasbro revealed a behind the scenes look at the upcoming Avengers wave which includes some figures from Avengers Endgame

In this wave we’ll be getting:

We’ve seen most of these figures aside the Cap, Ronin and the BAF Thanos. I have to say this is a fantastic looking wave with some great looking comic book character figure and a few MCU figures. I really like the look of the Avengers uniform we see on Cap, I’m sure we’ll see more of the Avengers in similar uniforms in the second wave.

The Thanos figure looks absolutely excellent as well, It does look a lot different from the Avengers Infinity War Thanos.

My favorite comic book figure in this wave is the Hercules figure as he’s full of detail and I love the look of the figure.  These figures are expected to be released in a month or so time. 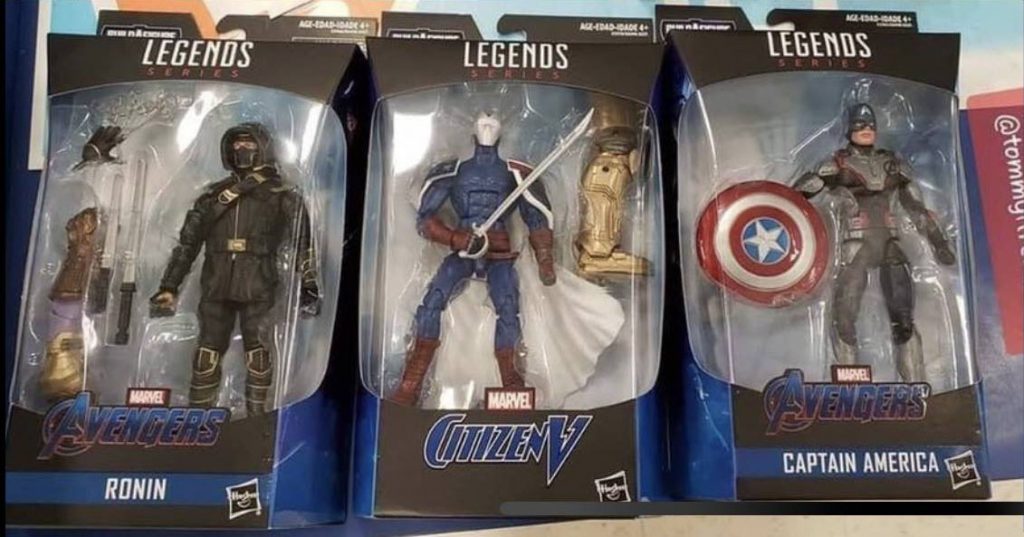 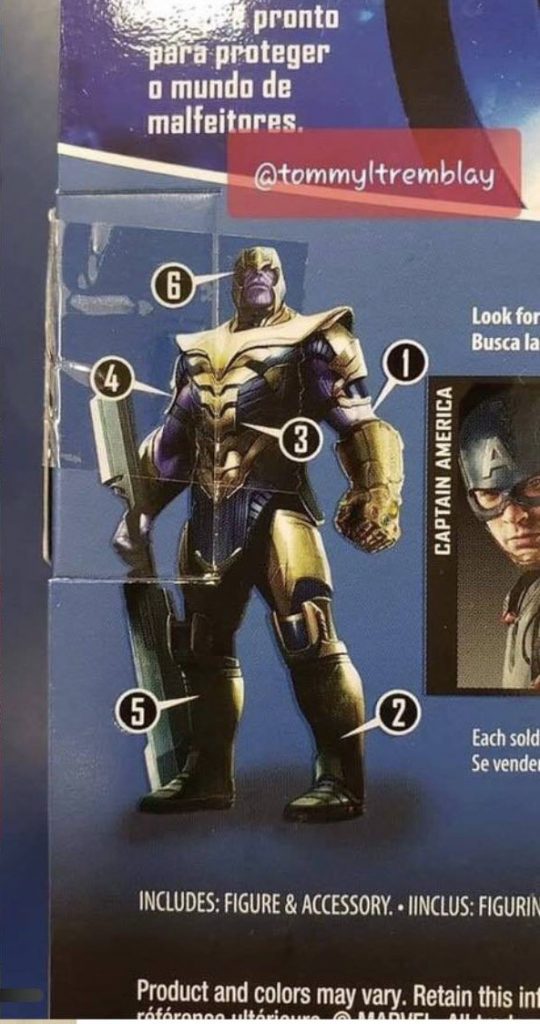 thanks to @tommytreblay for the pictures.