The Lego Disney Castle Delivers On An Epic Scale 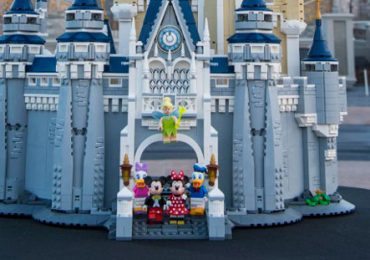 With Lego and Disney both being the giants that they are, it’s no surprise they’ve decided to create an incredible giant collectible, and definitely one of the best Lego sets ever, the massive 4,000 piece LEGO Disney Castle.

Details on the Lego Disney Castle

The castle was designed to replicate the Walt Disney World® Resort Cinderella Castle. Which is, in essence, the castle that every person who has ever watched a single Disney animated feature knows and loves.  Which is why Disney and LEGO have designed each accessible room to represent various animated features throughout Disney’s history. Like a room based on the Snow White and the Seven Dwarves, or a room featuring the spinning wheel from the Sleeping Beauty. When it comes to characters included, the Lego figures that come packaged are Mickey and Minnie Mouse, Donald and Daisy Duck, and Tinker Bell.

Of course, if you combine it with other LEGO figures or castles, you can increase the fun even more. When built, the castle is 29” tall (~74 cm), which is why the main building features 4 floors, while the main tower boasts 5. 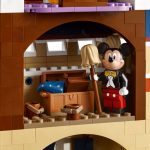 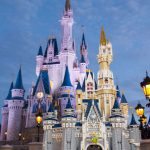 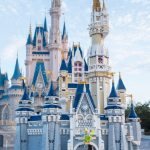 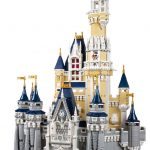 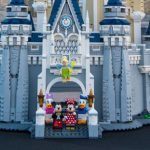 This future centerpiece of every Lego and Disney collection in the world is currently set to hit the stores on the 1st of September this year, and will cost $349.99. Considering the size and scale of the LEGO Disney castle, and the general quality of LEGOs, that seems like a reasonable price. If you’re a Disney Fan, or you have a little Princess in your life that can’t get enough, this could make a great building project to take on with kids.

This is definitely one of the best Lego sets we’ve seen, and other licensors will have to work hard if they wish to surpass it. (Hey Marvel, how about an X-Mansion / Danger Room / Cerebro Lego Set? Just spitballing here…) LEGO has a listing on their shop, but it’s not available to pre-order there or anywhere else yet.  We’ll be keeping an eye on that, and it should go up soon.