When the image for the new Star Wars Luke Skywalker figure loaded on my computer screen, I genuinely thought it was a teaser for the 8th Star Wars film. Closer inspection revealed a ball-joint in the Jedi Master’s wrist, which was a tad alarming until I realized that HOLY CRAP THAT’S THE REAL FIGURE? The face sculpt is beyond bananas- if Leia saw this picture, I bet it would take her a minute to process that it’s not a picture of her brother. Now that Hot Toys has finally released the deets on this amazing figure, I’m excited to share them with you!

Will You Just Admire His Face?

Yes. Yes, I will. The individually hand-painted head sculpt on each figure is completed with highly realistic skin texture details, as well as his now iconic movie-inspired facial expression. (A mix of confusion and fear? I don’t even know. Does anyone else have a better description? Comment below!)

How tall will Master Skywalker stand?

What kind of articulation are we looking at?

The self-exiled (“sexiled”? Wait…) Jedi is a fully articulated masterpiece with over 30 points of articulation.

What accessories does the figure come with?

Skywalker comes with 6 total hand accessories: 3 mechanical right hands, and 3 flesh hands, each of which has one relaxed, clenched, and gesturing pose for each. The figure comes with a specially designed stand with the Resistance’s insignia, Luke Skywalker nameplate, and movie logo. Though he hasn’t yet gotten his lightsaber back from Rey, his costume is all real fabric and includes a Jedi robe, an over tunic, an under tunic, pants, belt, and boots.

You can pre-order the figure now on Sideshow Collectibles for $229.99, but Mark’s agents say he’s not for sale. The intricately detailed 1/6th collectible should ship between January and March of 2017.

If that price a wee bit out of your budget range, Sideshow offers a payment plan for as low as the cost of two Hasbro Takodana Encounter sets per month! 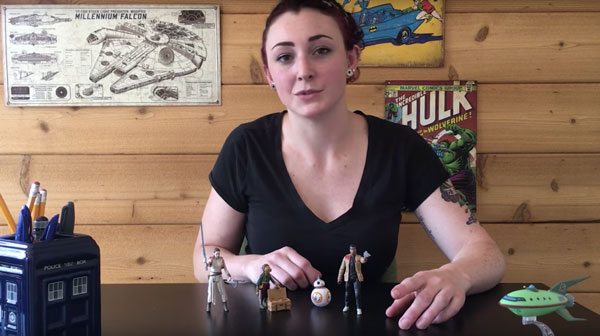 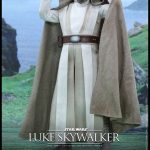 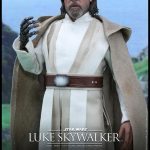 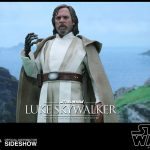 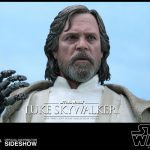 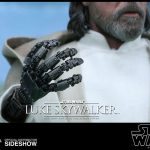 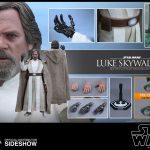