The Hot Toys’ Netflix Daredevil Action Figure will be their first figure based on any of the Marvel / Netflix shows.

Back when Netflix first announced their upcoming Daredevil show, Marvel fans were cautiously optimistic. Netflix had already scored with some of their keystone original shows like House of Cards and Orange is the New Black, but we’d been burned previously by the 2003 Daredevil. So when the series debuted on April 10th, 2015, and literally blew critics and fans away, Daredevil’s world was suddenly introduced to a whole new generation of fans. Even better, Netflix committed to a bunch of new series, for superheroes Jessica Jones, Luke Cage, Iron Fist, all a part of setting up the Defenders.

And after a successful reception for Jessica Jones, season 2 of Daredevil dropped earlier this year and not only kept the series going full steam and launched a Punisher spin-off, it also erased the bitter taste of the Elektra movie from everyone’s mouth. And now, finally, after revealing plans for a Netflix Daredevil action figure back in May, and teasing the figure in July, Hot Toys has provided full details and sweet photos for the figure. Even better, it’s ready for pre-order as well. The figure will be based off Daredevil’s appearance in season 2 of the hit show. 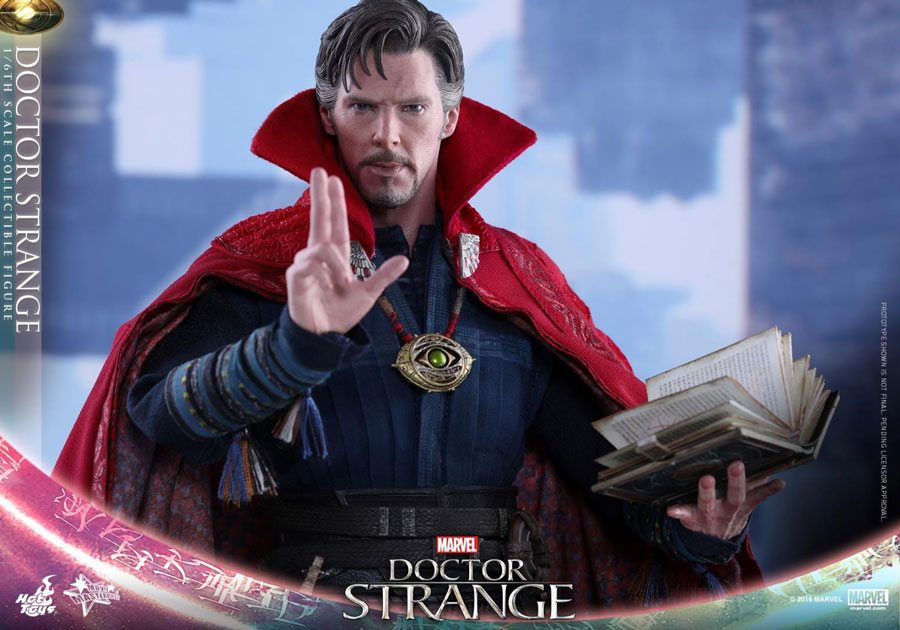 The figure, which will feature a newly developed head sculpt and be screen-accurate to Charlie Cox / Matt Murdock’s appearance in the show, will feature at least 30 points of articulation.

What Costume Pieces Will the Figure Come With?

The figure will come with a tailored costume, featuring:

What Interchangeable Parts Will the Figure Come With?

The figure will come with the following accessories:

Where Can the Figure Be Preordered, and How Much Will It Be?

The figure can currently be pre-ordered over on Sideshow Collectibles’ website for $229.99. 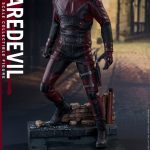 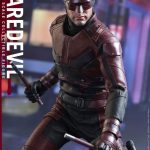 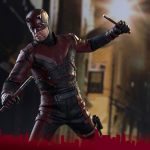 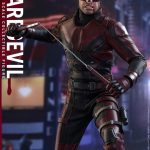 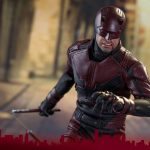 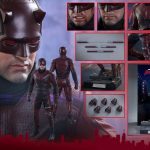