We can be expecting the Hot Toys Hulk Limited Edition Figure to be shipping sometime in March of 2013. He will be available from Sideshow collectables for $299.99. You can currently pre order the figure now.
UPDATE: $269.99 at AFX 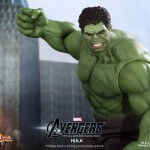 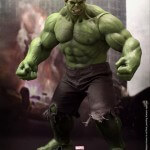 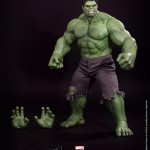 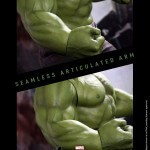 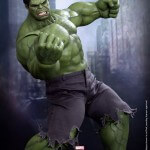 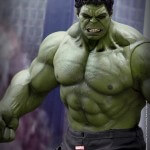 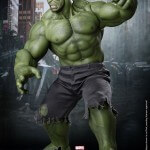 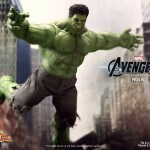 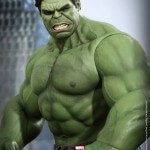 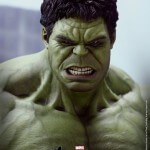 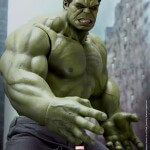 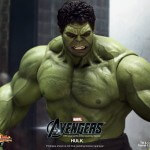 In my opinion Hot Toys could have included another head sculpt. I mean for $300 dollars you should be getting more than just 2 pairs of hands and 1 head. Though this figure is going to be huge so I guess I can see the $300 price tag being fair.
When I was browsing over the images you can see on his elbow when the arm was moved it looks like the rubber has split. Does anyone else see this?

What are your opinions on the Hot Toys Hulk Limited Edition Figure?

DST What’s In Stores This Week!