We’re a little over a month away from the first Dr. Strange movie hitting cinemas, which means, of course, action figures. And, especially in the case of Marvel movies, it means Hot Toys action figures. And they’re latest MCU figure, for Doctor Strange, looks like it will keep their streak of awesome figures alive. It features a newly developed, authentic head sculpt with a detailed likeness of Benedict Cumberbatch, including movie-accurate facial features, wrinkles, and skin texture. In addition, each head piece is specially hand-painted. So if you’re looking to add an awesome Dr. Strange figure to your line-up, you won’t want to miss Hot Toys Doctor Strange action figure, in awesome sixth scale. 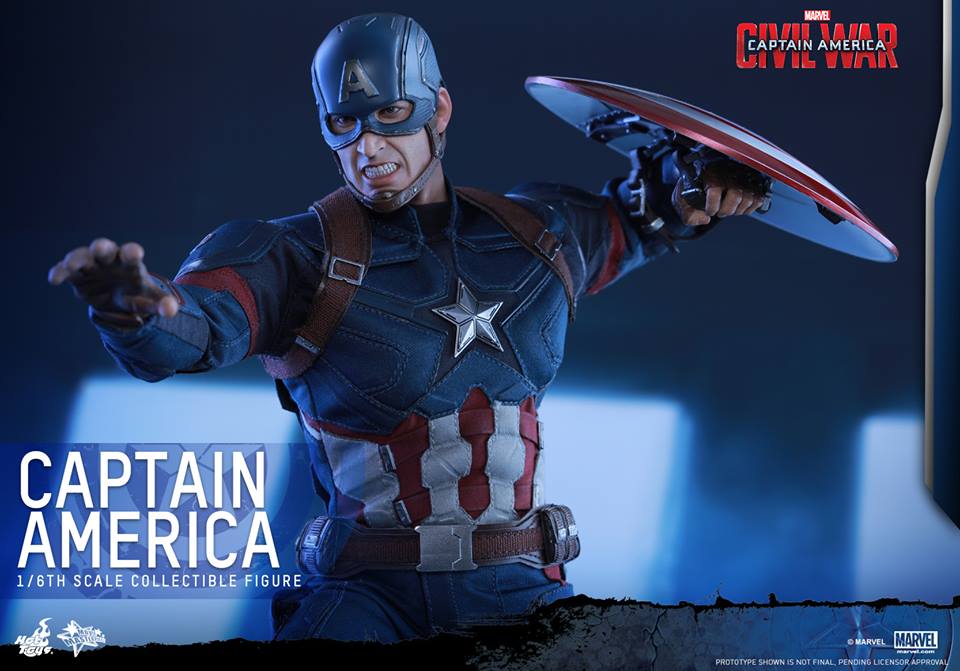 The figure is being done in sixth scale, and will be 12.2 inches (31 cm) tall. (Which, adjusted accordingly, is actually just slightly under Strange’s reported comic height of 6 feet 2.5 inches, and slightly over Cumberbatch’s height of 6 feet. I guess they decided to meet in the middle.)

According to Hot Toys, the figure will have over 30 points of articulation.

What Kind of Costume Pieces Will the Figure Have?

What Kind of Accessories Will the Figure Come With?

The figure comes with nine interchangeable hands, which include the following:

In addition, the figure will come with these accessories:

Where Can the Figure Be Preordered, and How Much Does It Cost?

The figure just went up for pre-order on Sideshow Collectibles, and is available for $234.99

Hot Toys expects the figure to be available and ship next year, between July and September 2017. 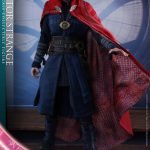 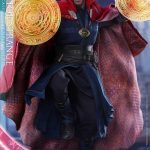 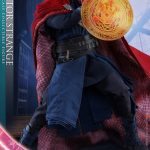 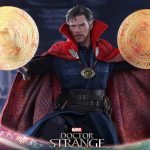 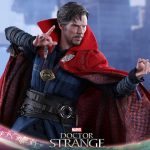 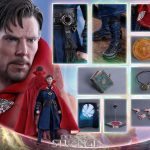