Hot Toys has come through again. Thanks to the fans who had early access to the Ani-Com & Games show floor during setup. They have posted lots of pictures from the Hot Toys display (booth number F18) at the Ani-Com & Games in Hong Kong. Take a look at the pictures here. 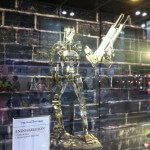 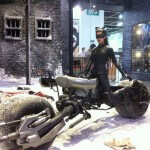 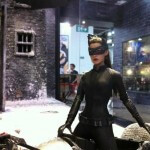 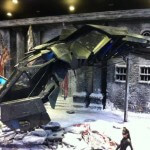 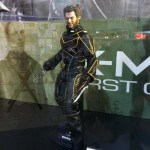 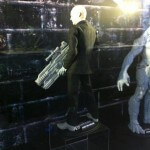 Included in the pictures are:

They say they are coming soon, but I want them now!