If you’ve never played the ‘Arkham’ game series from Rocksteady Studios (starting with 2009’s Arkham Asylum), you’re missing out. They’re well made, and a lot of fun to play. So it makes sense that Hot Toys would continue to mine the game franchise for new figures, with the latest being a sixth scale Batman figure from the Arkham Knight installation in the series. And in true Hot Toys fashion, this Batman is properly equipped to take down the baddies.

How Articulated is this Batman Figure?

Hot Toys is saying the newly developed body sculpt will feature over 30 points of articulation, which should be enough to give you some pretty great posing opportunities.

The figure has a newly developed masked head sculpt, and comes with a highly detailed rendering of the Batsuit v8.03, the standard one you assume fairly early in Arkham Knight. In addition to the highly detailed, tailored, textured and multi-layered batsuit, you’ll also get:

And What Accessories is Batman Coming Outfitted With?

OK, so a good Batsuit is necessary for crime-fighting, but what about the accessories and weapons? Well, to start, the figure will feature two interchangeable lower face portions, including a neutral and angry expression. He’ll also have eight interchangeable hands, which will include:

Weapons and gadget wise, Batman will come equipped with the following:

How Much Will This Batman Be, and Where Can He Be Pre-ordered?

The figure will cost $244.99 and can be pre-ordered over at Sideshow Collectibles. At that price, this might be the Batman figure most of us deserve, but can’t afford…

When Will this Batman Figure be Available? 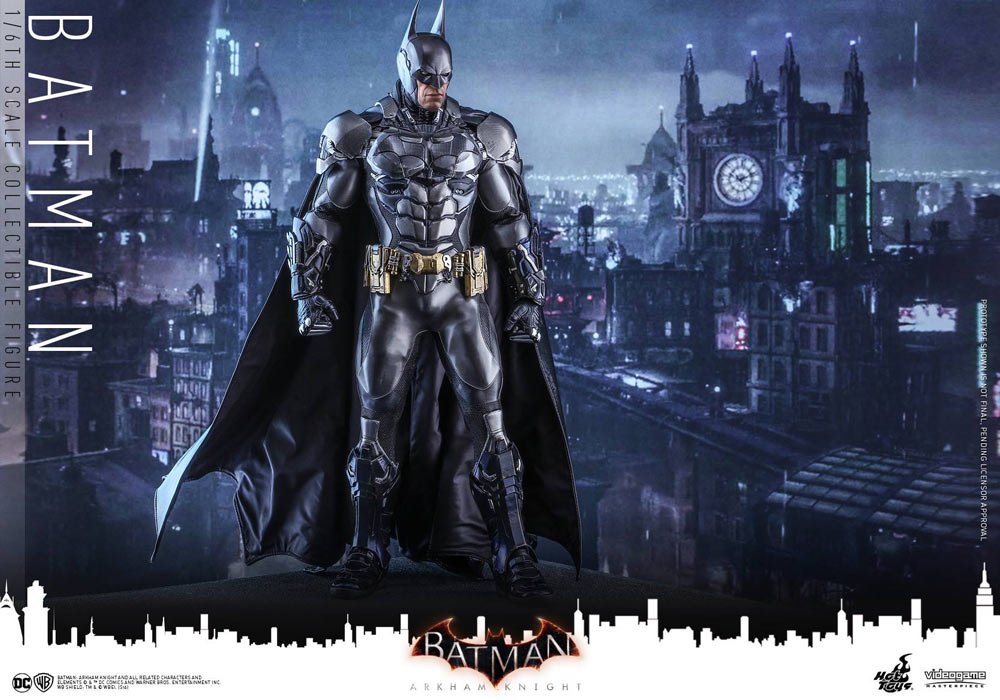 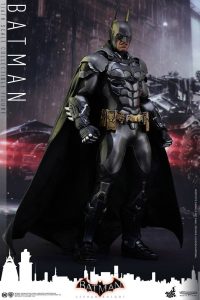 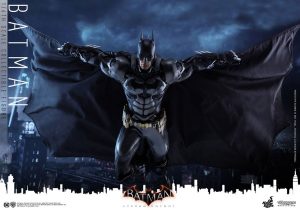 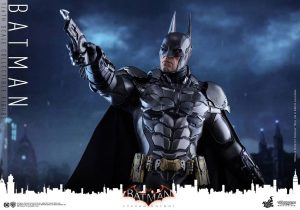 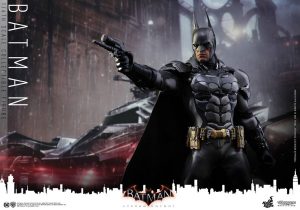 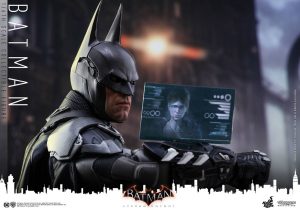 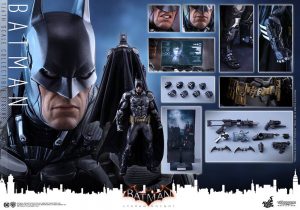