The Captain Marvel Wave MCU Figures Look Out Of This World (Mostly For The Inclusion of Goose)!

Just earlier today the second trailer for Captain Marvel was released and Hasbro has announced a lot of new products for the upcoming Marvel film which will be released next March and is one of the most hotly anticipated films of 2019.

In the wave we’ll be getting five MCU figures:

As you can see these figures look much better than the preview images we were shown a few months ago. The likeness to Brie Larson on her figures looks great, especially for a $20 figure. I really love the look of the suit and Hasbro have recreated it in figure form very well. I have to say Hasbro has been knocking out of the park with the MCU costumes of late.

The likeness to Samuel L.Jackson is fantastic. they should do a pretty good job with it as they are releasing a Mace Windu next year as well.  The Star Force Commander looks great and it looks to be an army builder, we haven’t had an army builder in the line for a while.

The Talos figure looks great as well and highly detailed, especially in his costume.

Including Goose, Carol’s pet cat (or is it a Flerken) is a great touch! We usually don’t get pets in the Marvel Legends line and Hasbro was kind enough to include two versions of Goose. It’s such a fun addition if you wanted you could display Goose as Chewie with your comic book Captain Marvel figure.

I’m definitely looking to get all the figures from this wave next year.

Though that’s not all. For the first time for a Marvel film, Hasbro is doing Dolls of Captain Marvel similar to their Forces of Destiny dolls. With a mix of soft goods and hard plastic. The dolls that they are doing are:

I have to say these are fantastic looking and they look really fun. It doesn’t look like they have the action features like some of the Force of Destiny dolls which was a little distracting. 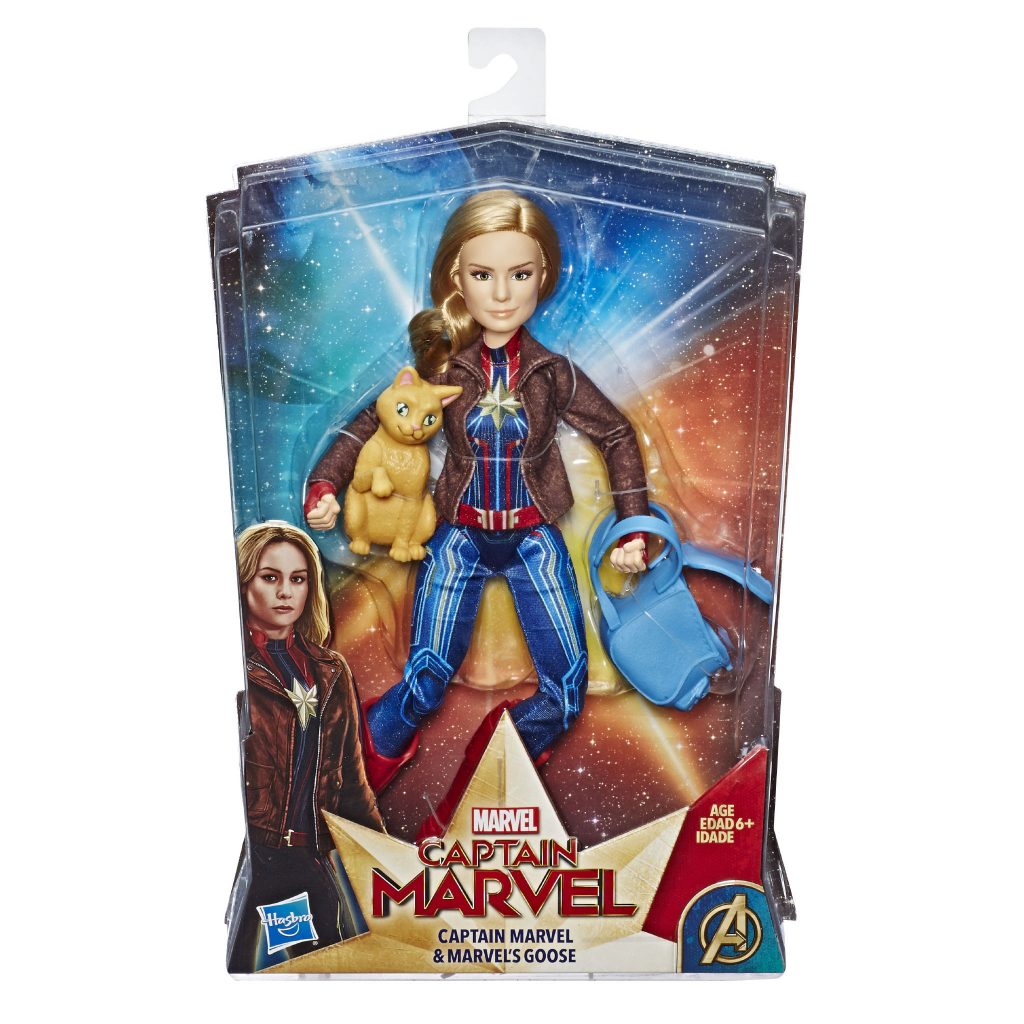 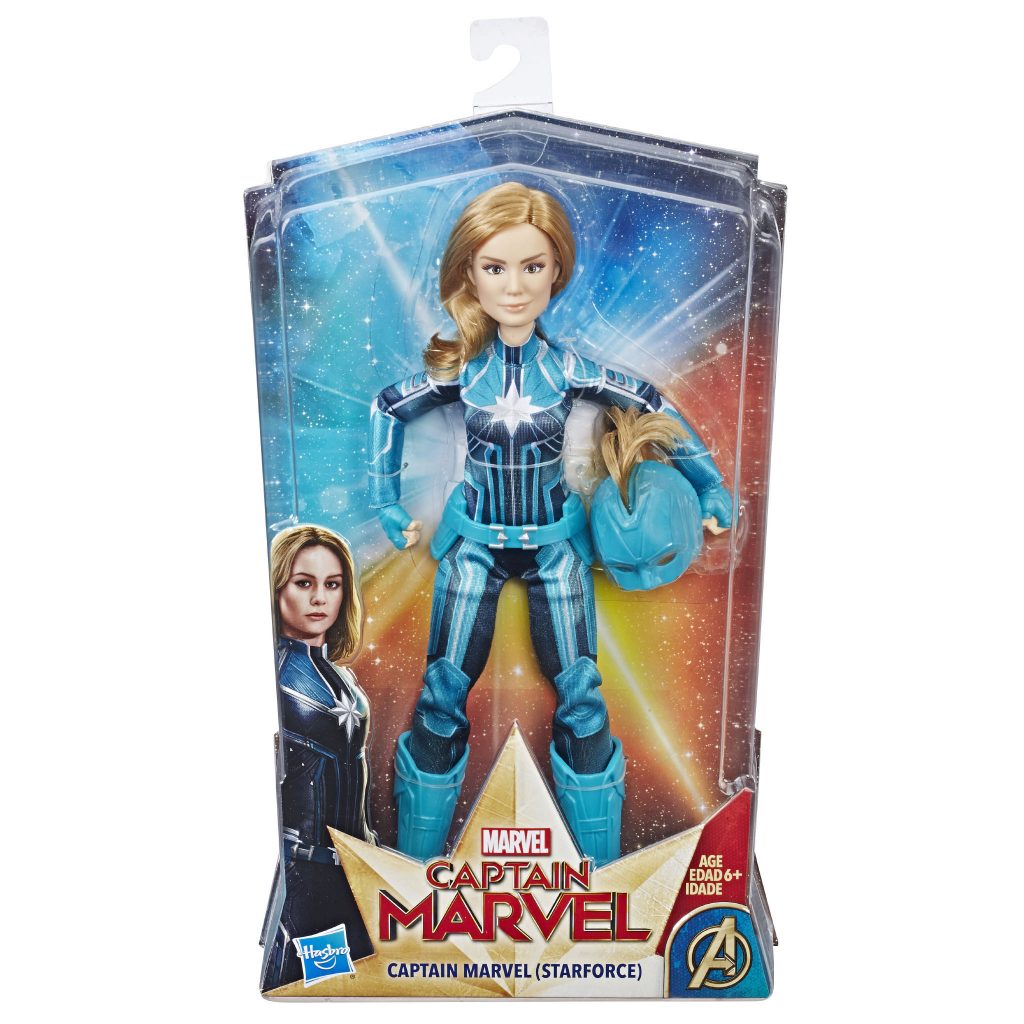 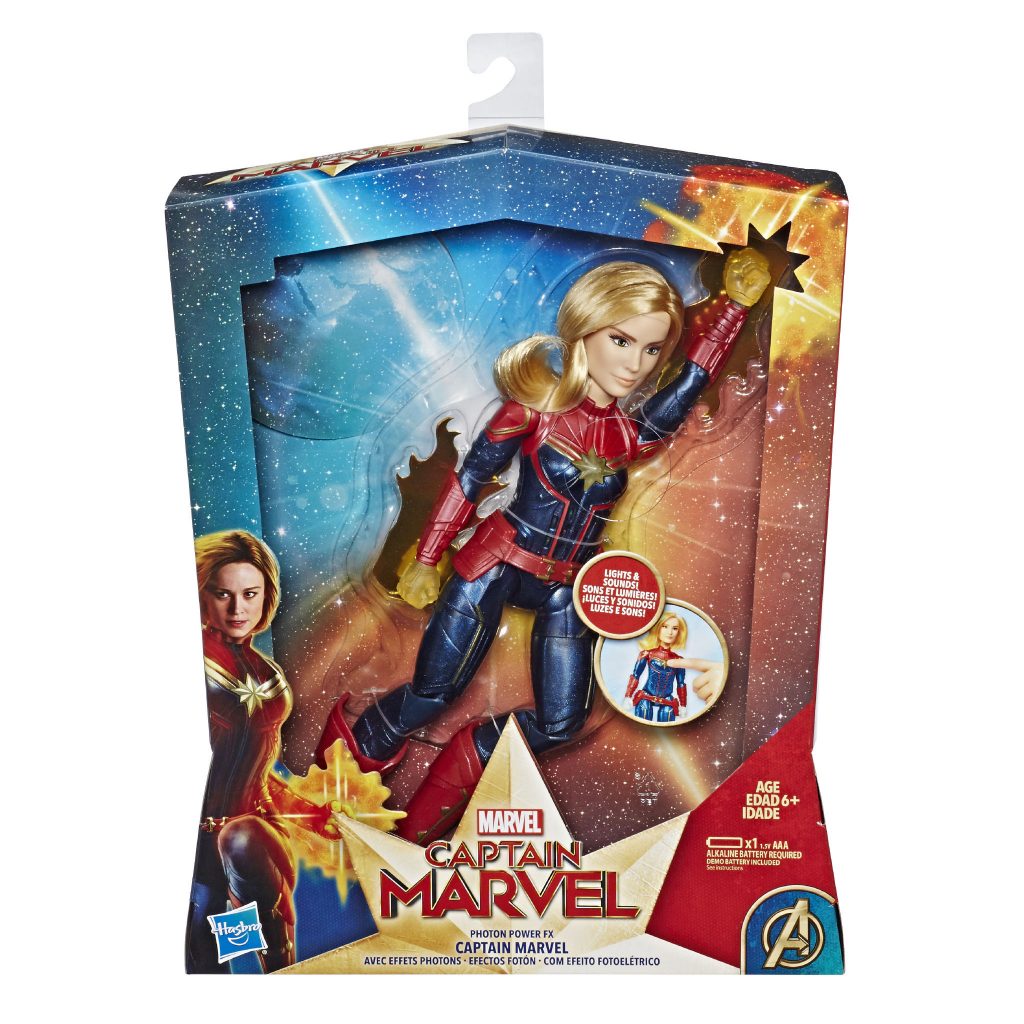 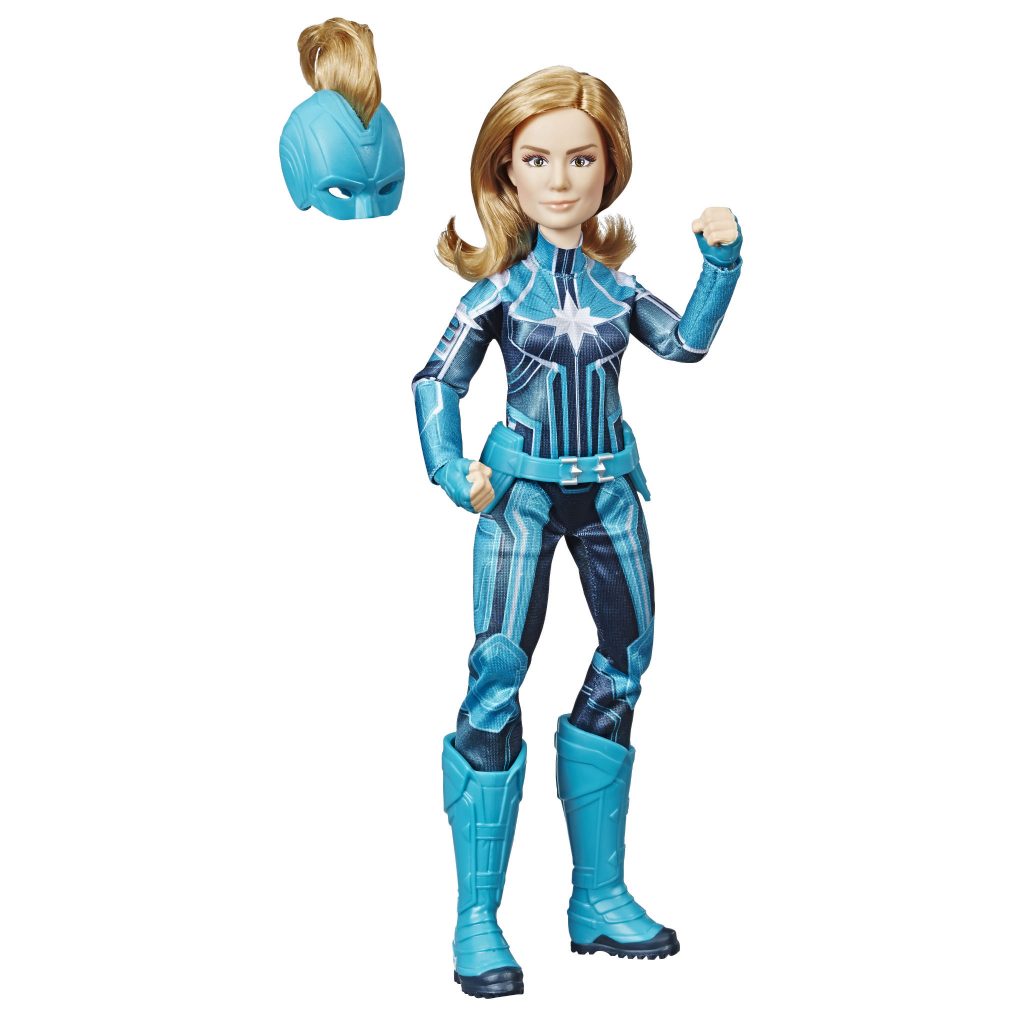 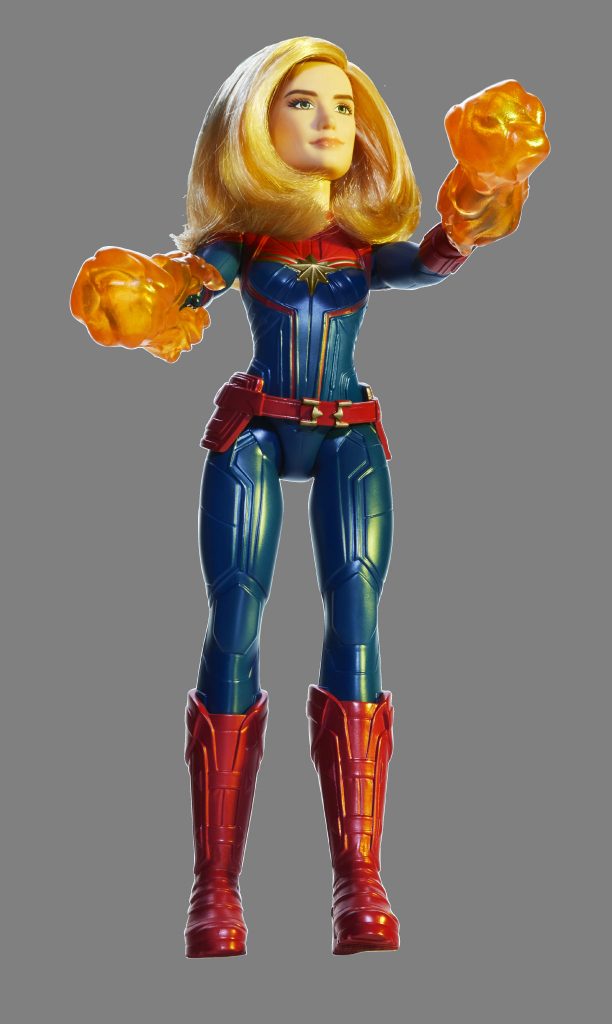 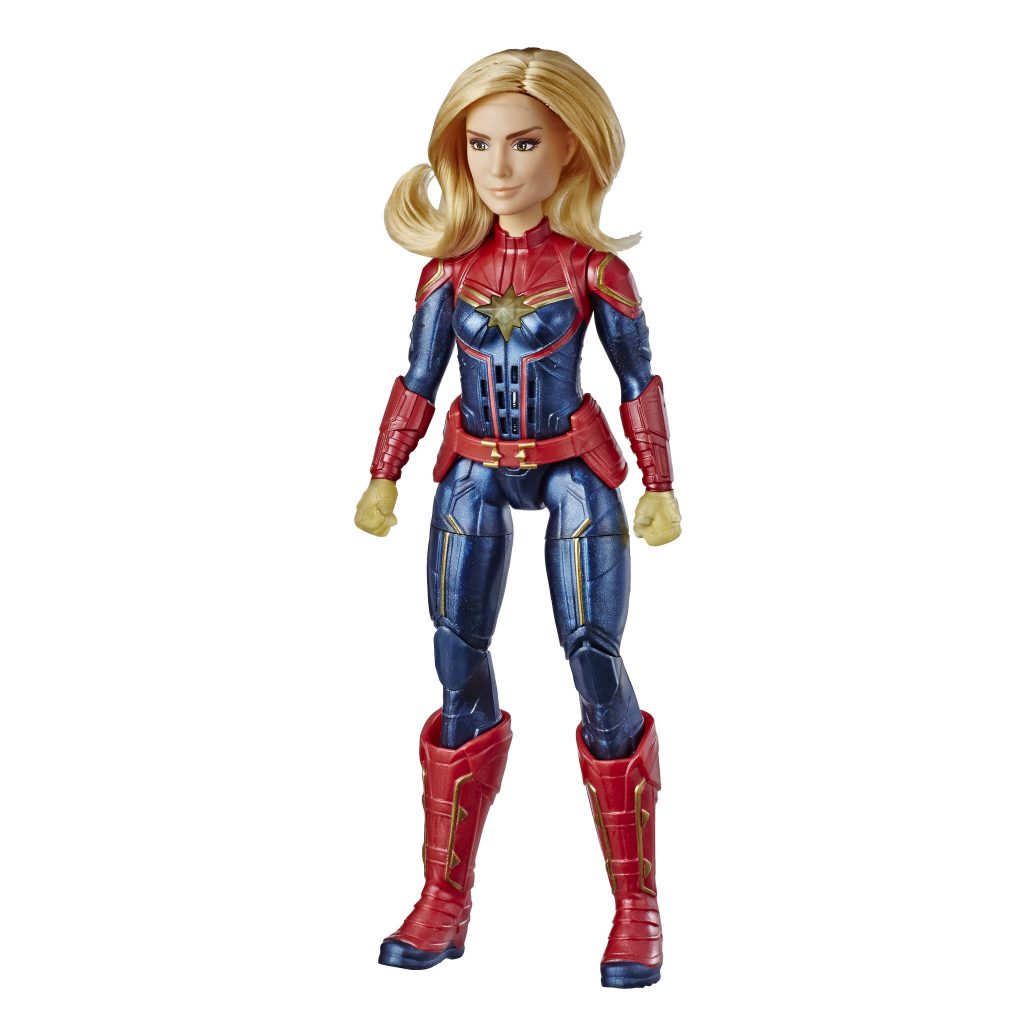 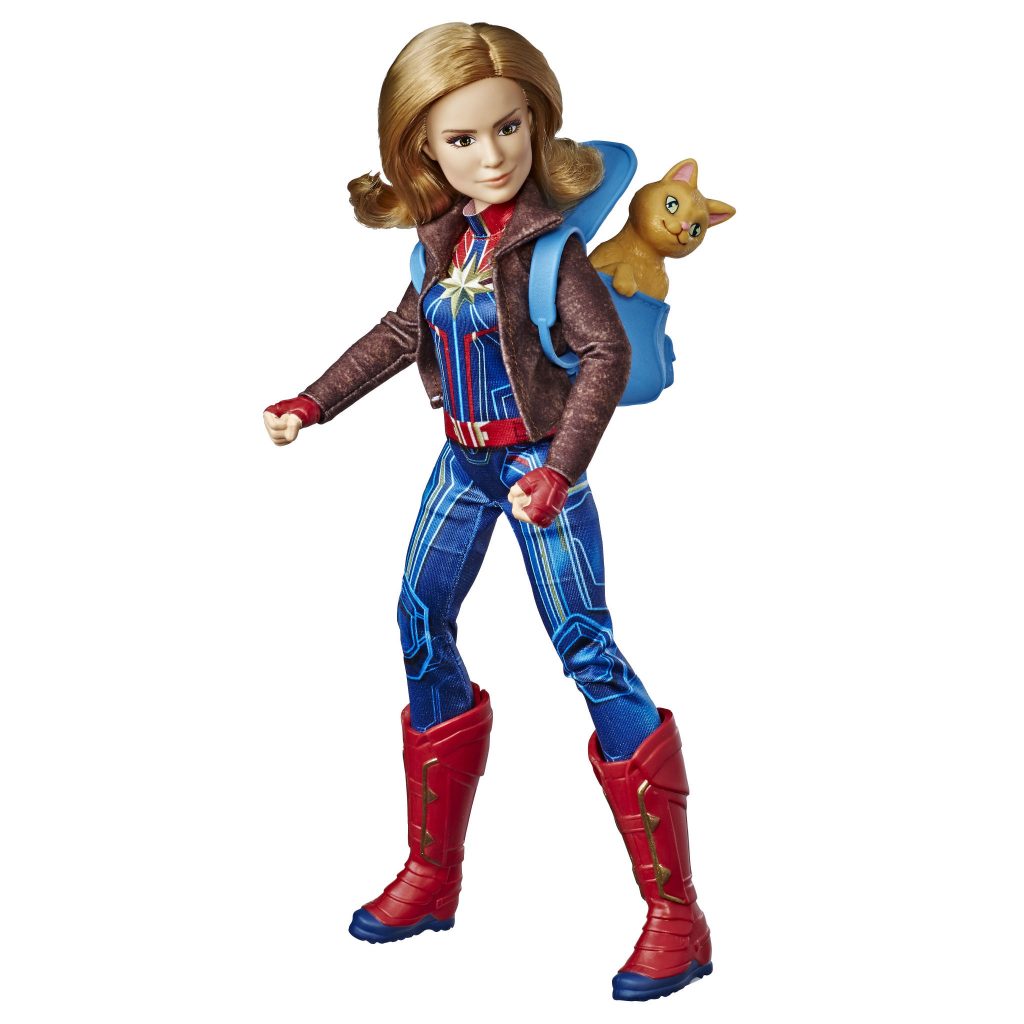 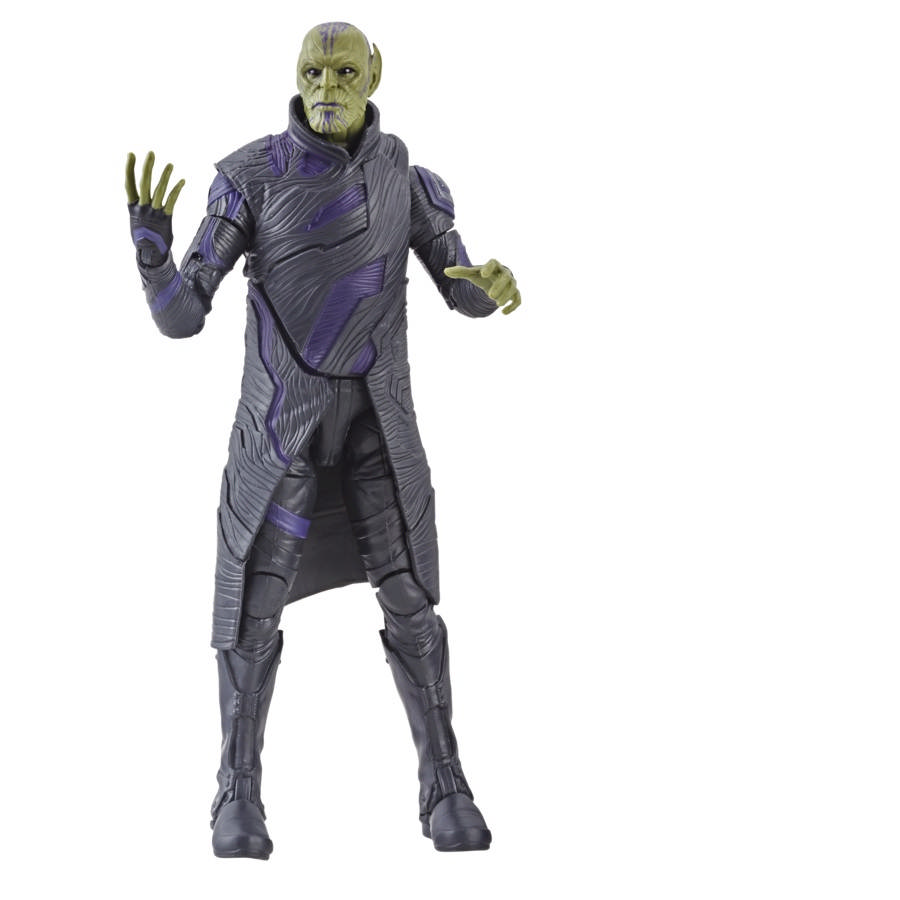 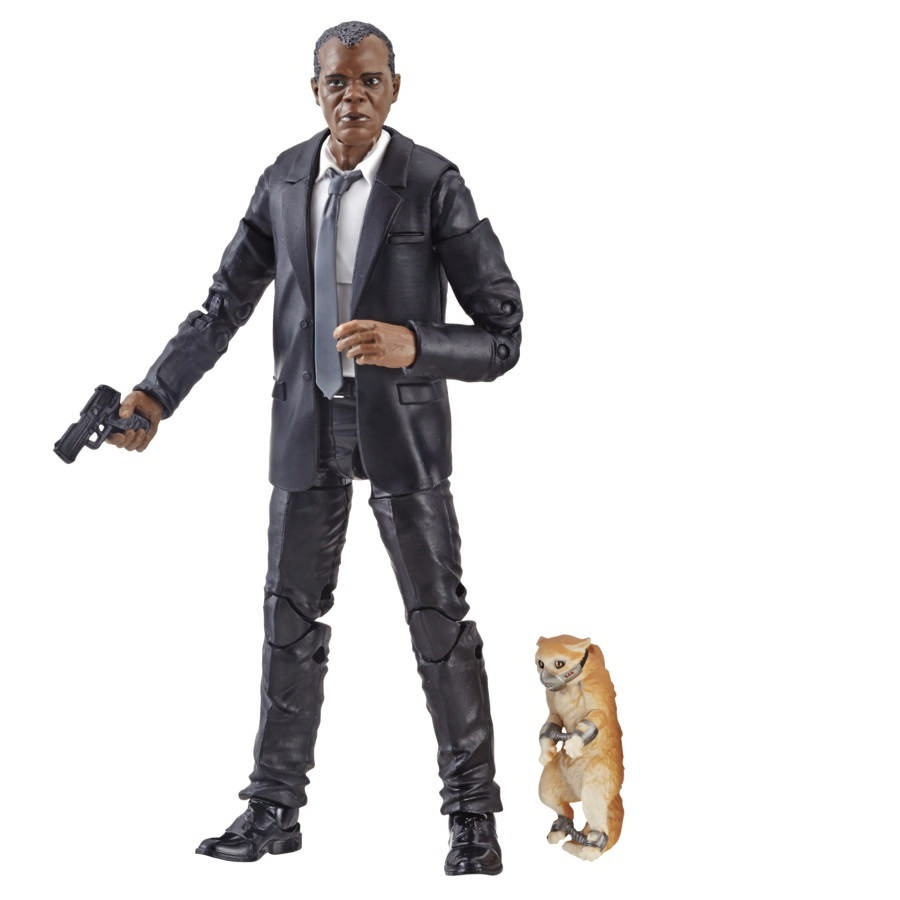 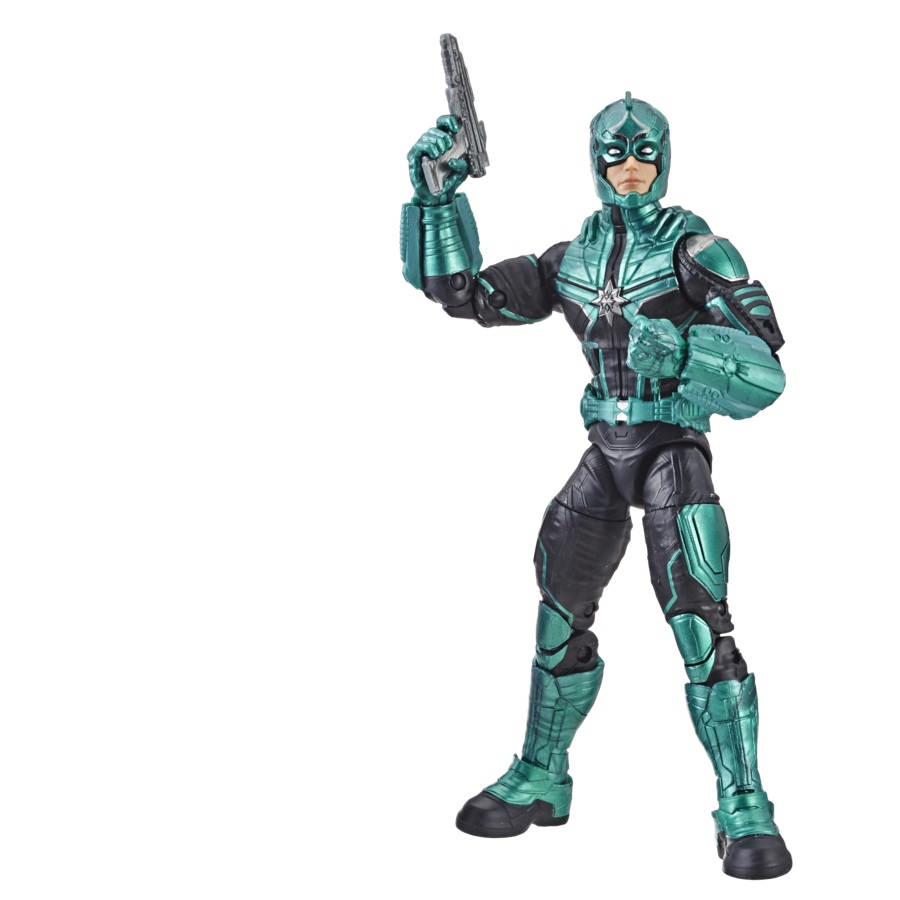 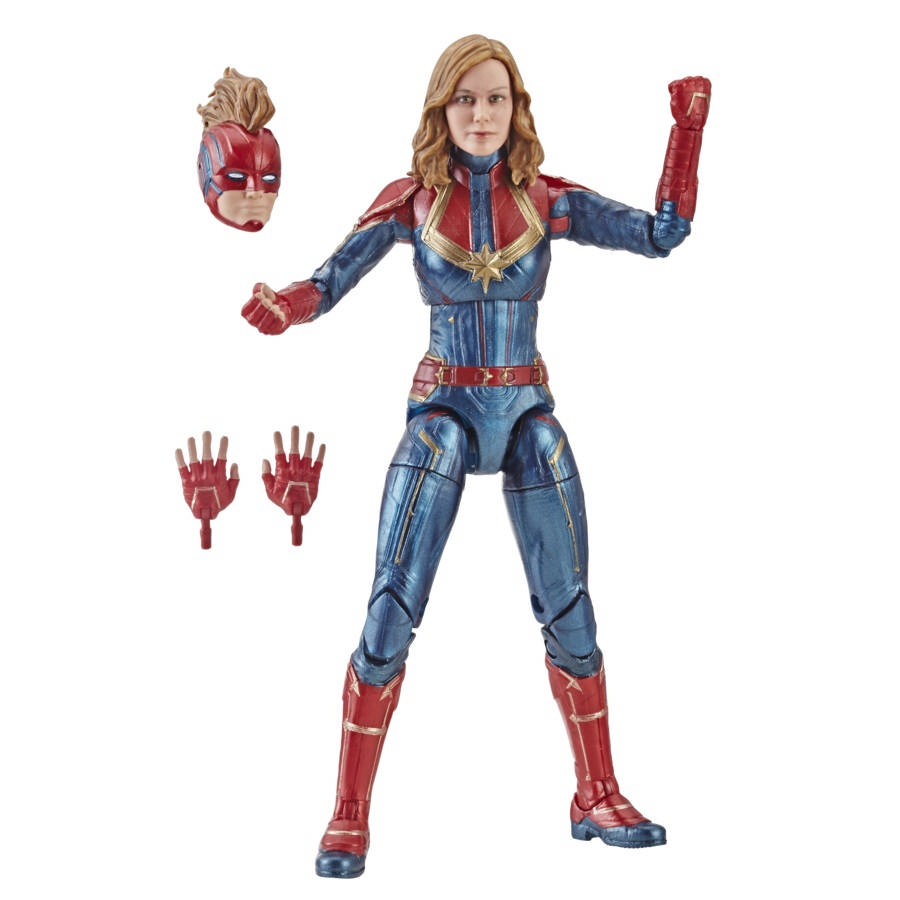 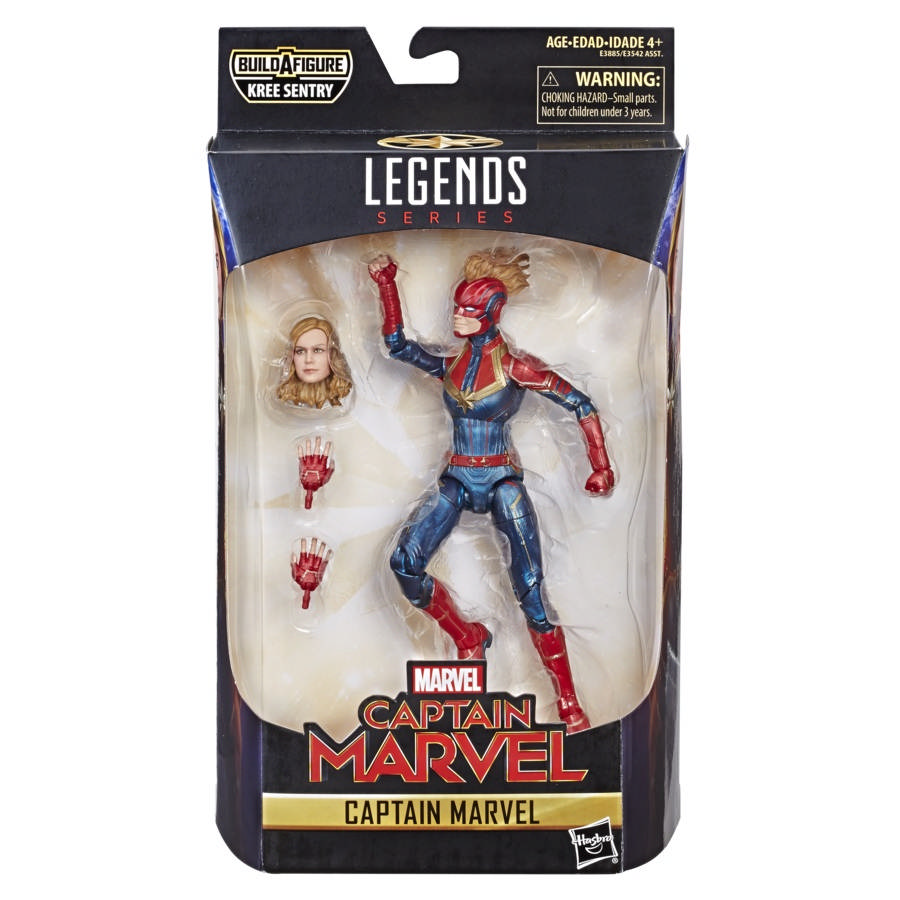 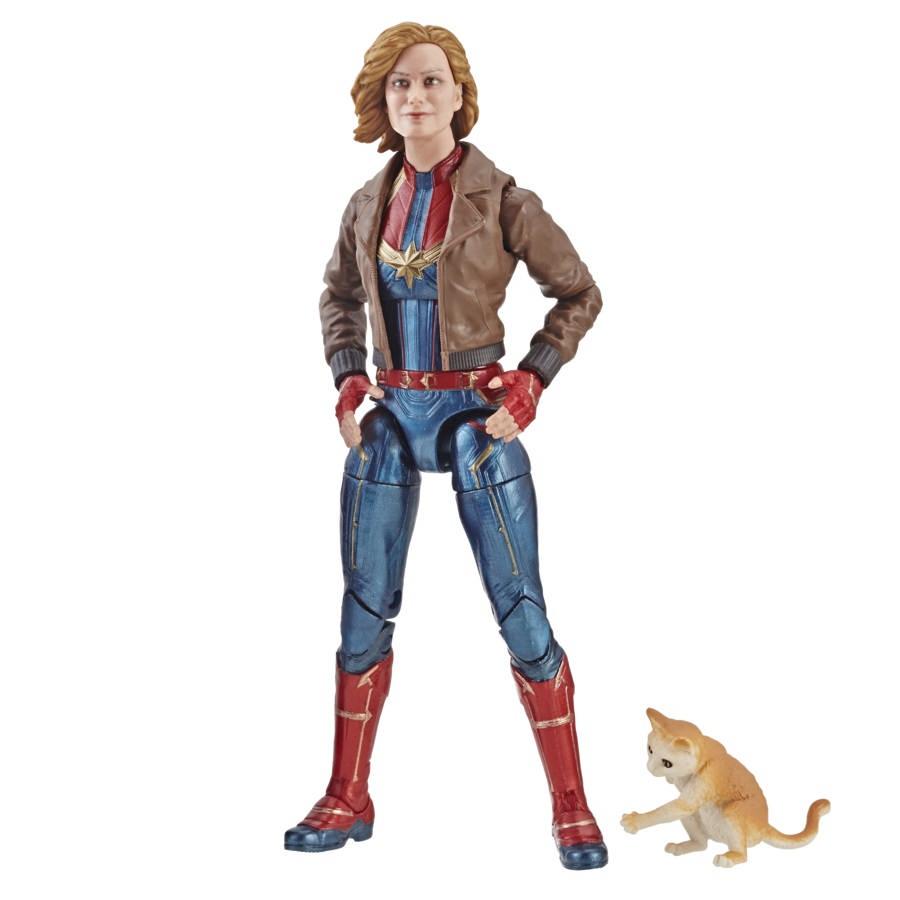