Earlier in the year, Bandai / Tamashii Nations / SH Figuarts released their first very cool Bruce Lee figure. However, understanding correctly that the world can always use more great Bruce Lee action figures, they’ve now revealed a second figure is on the way, the “Bruce Lee Yellow Track Suit Version,” based on his appearance from the movie Game of Death. Now, they refer to this as a “second installment,” which implies that they’ve got more Bruce Lee figures in the works, which as we’ve already established, is awesome.

How Tall is This Figure?

The figure is made from high-quality ABS and PVC plastics.

What Sort of Articulation Will the Figure Have?

SH Figuarts hasn’t released exact details, but based on the first figure, the SH Figuarts line in general, and the pictures, it looks like this figure will feature very nearly unlimited articulation.

How Much Will the Figure Cost, and Where Can I Order One?

SH Figuarts is currently listing the figure with a January 2017 release date. 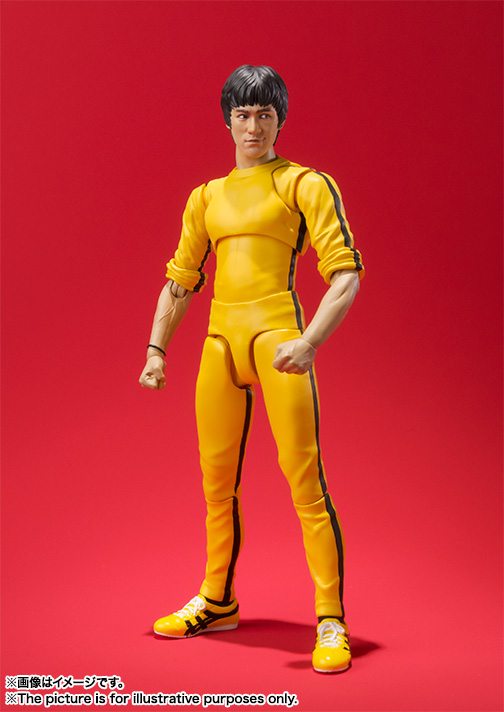 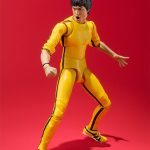 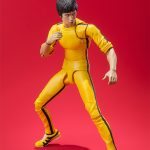 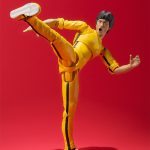 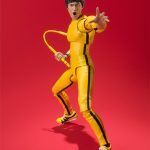 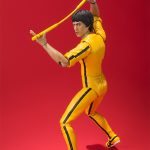 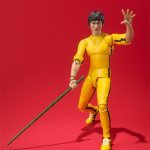 Don’t forget to check back soon, as we’ll be adding pre-order links as soon as this Game of Death Bruce Lee action figure from Bandai is available.