The Stranger Things Pop figures are expected to start shipping in Early 2017.

Wha, wha, WHAT? More Stranger Things pops? Well, one more, anyway. That’s right, Funko has revealed another Stranger Things Pop, and despite my continued pleas, it’s still not Sheriff Hopper. Instead, we’re getting Joyce and her bundle of Christmas lights. Which, hey, beggars and choosers and all. 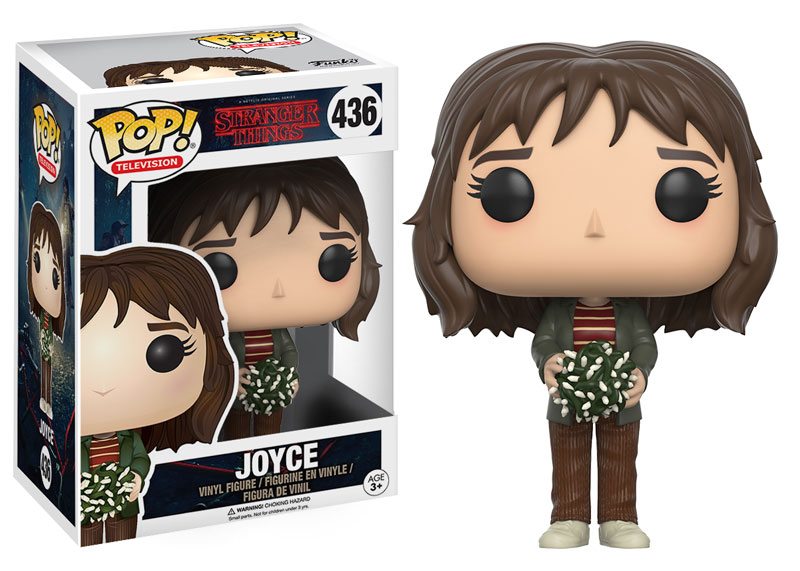 Like the others, you can pre-order Joyce on Entertainment Earth for $10.99.

UPDATE 11-1-16: Funko’s Got a Whole Load of Stranger Things Pop Figures On the Way!

So, Funko decided to give the fans what they want, and they’re bringing us Stranger Things Pop figures!

According to Funko’s Director of Marketing, Mark Robben, “Bringing Stranger Things to Funko is symbolic of our connection to our customers as mutual fans of pop culture.” He added that the company is grateful for the opportunity to make the figures and that these figures are happening because of the incredible wave of shares, likes, and comments from the fans.

OK. So, let’s get into the details! 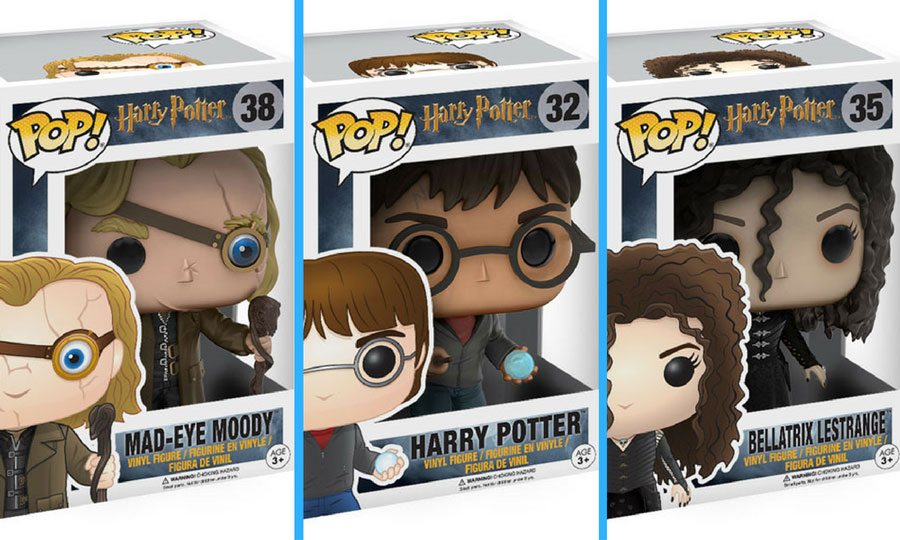 How Big Are the Pops?

As with most standard Pop figures, the new Stranger Things Pop figures will all be 3.75 inches (9.5 cm) tall (some special figures are 6 inches tall). And, as always, they’ll come in that nifty window box packaging, which is great for the collectors.

What Pops are Coming Out?

For this (hopefully) first wave of Stranger Things Pop figures, we’re getting:

Are Any of the Stranger Things Pops Exclusives or Exclusive to Certain Retailers?

Yes. The Upside Down Will, Demogorgon with Mouth Closed, Sensory Deprived Eleven, and Wig Wearing Eleven are all exclusives. Here are the details:

When Are the Pops Expected to Be Available?

Funko says they should start shipping in early 2017.

How Much Will the Pops Cost, and Where Can You Order Them?

You can pre-order all the non-exclusive Pops at Entertainment Earth for $10.99:

For the Demogorgon and Eleven chase variants, Entertainment Earth says there’s a small chance you’ll get one ordering through them, but it’s random, and you can’t order them specifically. SO you’ll likely have to go hunting at local shops for those two. But, for the Hot Topic Pop of Sensory Deprived Eleven, it should go up on their website eventually if you’re not feeling up to hitting the stores. The ThinkGeek Upside Down Will pop should show up on their site soon as well. 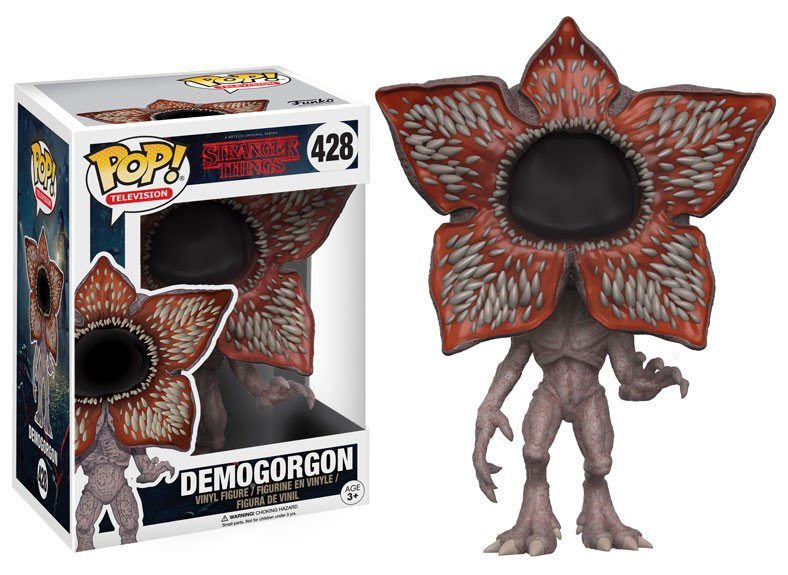 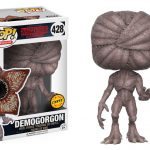 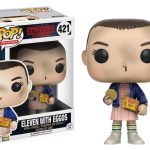 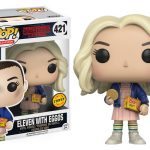 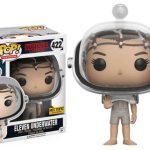 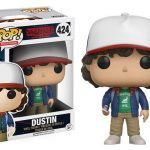 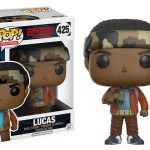 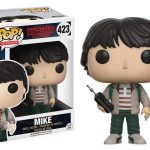 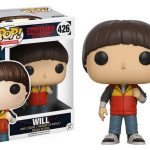 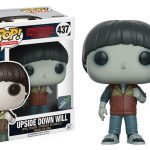 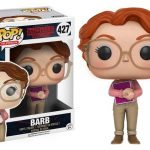 So, well, this is awesome and all, but where’s my Sheriff Hopper, Funko? Get on it!

OK. Let’s get one thing out of the way right now. Stranger Things is good. Good enough, that if you don’t happen to have a Netflix subscription, it’s worth subscribing just for Stranger Things. It maintains a great balance of creepy atmosphere, engaging characters, mystery, adventure, and humor, has some great production value, and is loaded with acting talent. David Harbour, in particular, is in perfect form as Sheriff Hopper. Now, it’s not my intention to spoil anything about this series as, well, that would be cruel. However, if you haven’t seen the show, this may not mean much to you, and if something is spoiled, I apologise in advance. (Also, if you haven’t seen the show, do it. It’s absolutely worth your time.) Now that we have that out of the way, how does everyone feel about Stranger Things Pop figures?

And what I mean by that is they aren’t, yet.

And what I mean by that is they would like to.

See, Funko recently shared images of Eleven and Barb Pops on their Instagram account, expressing a love for the series, and an interest in making official Pops for it.

Our love affair with #StrangerThings continues! Our artists keep working on their dream figures – here’s Barb!

Funko is completely strung out on @strangerthingstv so we sculpted Eleven. It’s our number one wish for Pop! LIKE & COMMENT BELOW IF YOU WANT THIS TO BE REAL!!! #StrangerThings

Pretty awesome, right? Well, if you notice in the caption at the bottom, Funko says it’s the “number one wish” for a Pop figure, and is asking for your help to “make it real.”

Which, I have to say, Stranger Things Pop figures feel oddly appropriate. Oh, and since you’re asking for input, please, definitely make Pops of Sheriff Hopper, and the Demi-Gorgon. And, if this does happen, Thank You, and I’ll assume my input was the thing that tipped the scales.