Horror Icons Get The MOTU Treatment!

At Toyfair earlier this year Funko announced that some of the most iconic horror characters will be joining their Savage World.  Funko started the line with Mortal Kombat figures that they released last year.

As well as showing off some horror icons they showed that Thundercats and Conan The Barbarian will be released in the line as well. In the Savage World Horror figure line, we have Freddy Krueger, Jason Voorhees, Leatherface, Pinhead and Michael Myers.

It should be noted Pinhead is based on his look from Hellraiser III and Michael from his look in Halloween Resurrection whereas Leatherface, Jason and Freddy are a bit more generic. I have to say I really do love the exaggerated physiques and looks that they’ve given these character to fit in the Savage World theme.

Even if you’re not the biggest horror fan you would be able to recognize who all these characters are. All the character come with their signature weapons:

I love that Leatherface has a stump so his accessories can be a part of him! I have to say Freddy and Jason are my favorites from the wave as their appearances really suit the aesthetic. They would fit right at home with the Masters of The Universe line.

I would probably pick up all this wave as I would love to see more characters from horror films get this treatment, chief amongst them Ash from the Evil Dead series he would fit right at home here. I love that they are doing Thundercats and Conan as you can have one great crossover display it’ll be sweet!

These figures are expected to be released next month and will retail for $10 each. 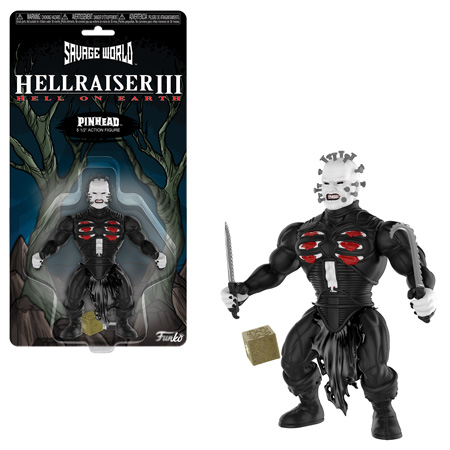 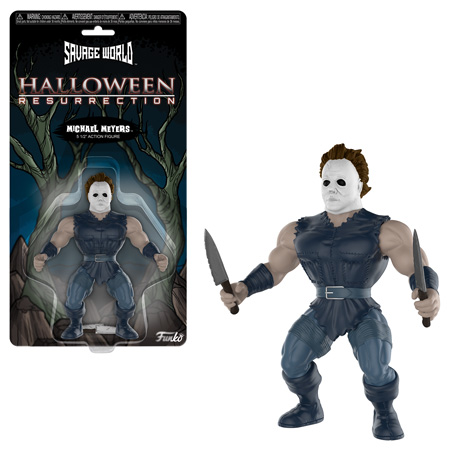 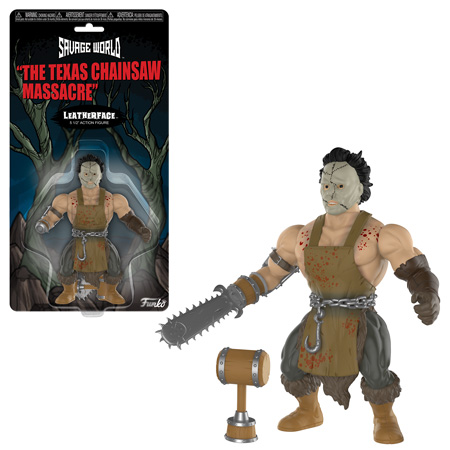 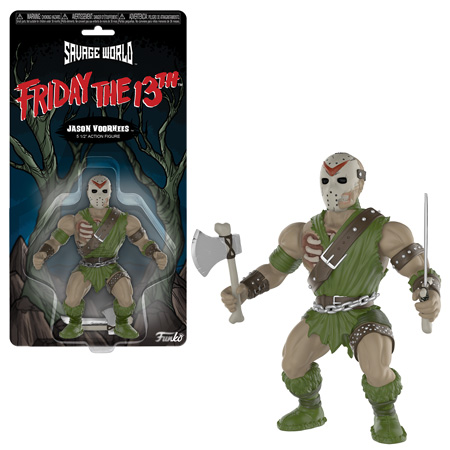 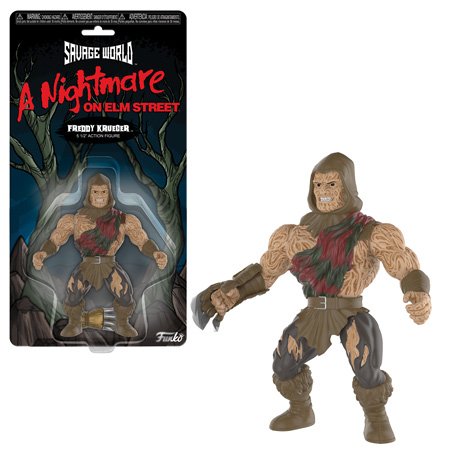