The new set of Funko’s Harry Potter Pop figures are set to arrive later in the month.

Funko’s got another batch of Harry Potter Pop figures on the way, but if you want to get them all, you’re going to have to do a little bit of running around. (Or use a little magic if you’re not a muggle.) 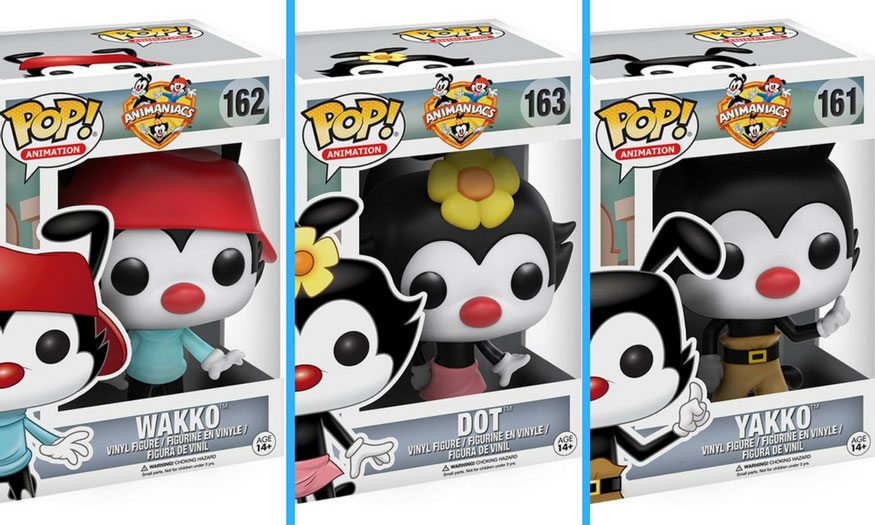 Funko is Bringing Out Animaniacs and Pinky and Brain Pop! Figures

So, let’s take a look at the latest batch of figures! But before we do, I just want to take this moment to say that I will do my best to resist the urge to make Harry Pop-der jokes. Immobulus Biggamus Mouthamus! (I got this spell thing DOWN!)

How Big Are the Pops?

As with most standard Pop figures, the new Harry Potter Pop figures will all be 3.75 inches (9.5 cm) tall (some special figures are 6 inches tall). And, as always, they’ll come in that nifty window box packaging, which is great for collectors.

What Pops are Coming Out?

For this set of figures, we’re getting:

Which of the new Harry Potter Pop Figures Are Exclusive to Hot Topic?

Which of the new Harry Potter Pop Figures Are Exclusive to Target?

Harry Potter in Tri-Wizard regalia is exclusive to Target.

How Much Will the Pops Cost, and Where Can You Order Them?

The Pops are all $10.99, and for the non-exclusive ones, you can find them all at Entertainment Earth:

When Are the Pops Expected to Be Available?

Funko says they should start shipping later in October, though some other sites are saying November / December. 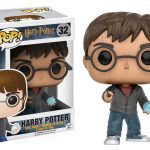 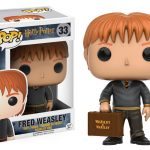 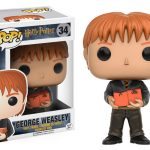 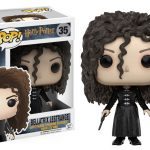 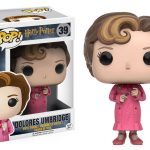 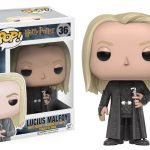 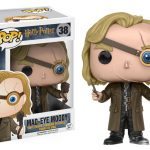 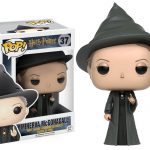 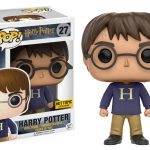 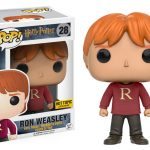 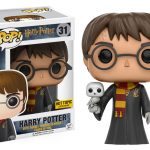 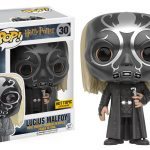 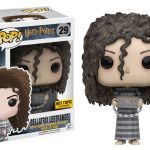 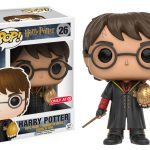 So, there have it. More new Harry Potter Pop figures than you can shake a wand at.