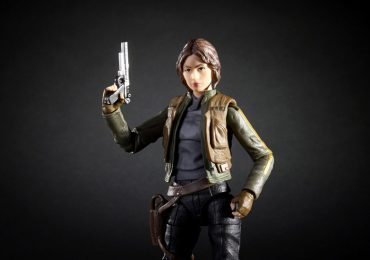 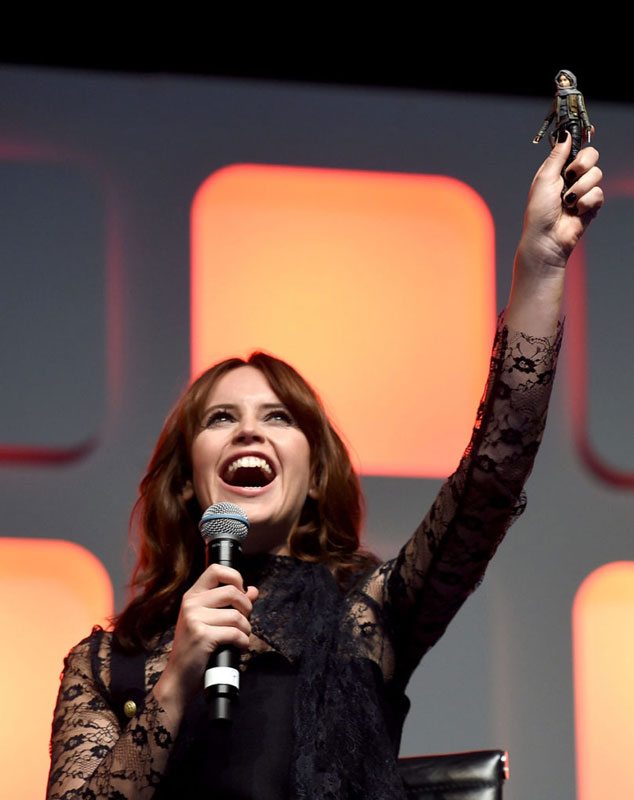 Details on the Jyn Erso Rogue One Action Figure

The figure will be a standard 6-inch figure, in keeping with the other Black Series figures. It will depict Jyn Erso wearing her undercover costume, and come with a removable scarf and a blaster pistol. The figure will be fully articulated, which is great, especially if you’re interested in re-creating scenes from the upcoming film. The figure is made out of plastic and is highly detailed, especially the layered outfit, which doesn’t just look like melted plastic mush. You can even see details like the creases and wrinkles on her pants and jacket, as well as the buckles on her boots. The packaging is the standardized window box developed for the Black Series, featuring a comic-bookish rendering of Jyn on the front. 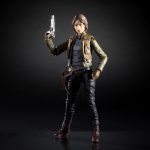 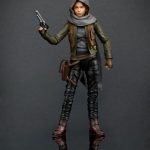 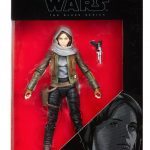 As of now, there’s not much additional information about the Jyn Erso Rogue One action figure. According to the official Star Wars website posting for this figure, all Rogue One products will see a global release on September 30th. Pricing wise, we’re guessing the figure will probably be somewhere around $25, based on previous experience with the Black Series figures. In any case, the figure looks great and it shouldn’t be very expensive, so you should definitely check this one out when pre-order details are released. And if you’re a collector of the Black series or a Star Wars fan in general, this is definitely a must have.

As a side note, here’s a great article if you’re looking for a breakdown of all the Star Wars news that came pouring out after Celebration.