A few weeks ago Hasbro had revealed that they would be showing upcoming products at Fan Expo Canada. Fan Expo Canada was last weekend and Hasbro showed off some new figures from their biggest license.

It was rumored for some time but this past weekend Hasbro revealed Dryden Vos would be joining their Star Wars Black Series Line. I have to say the likeness to Paul Bettany is fantastic. The attention to detail is amazing. I’ve heard rumors that Dryden Vos’s scars would appear differently depending on the temperature in the room. This is a very unique gimmick for a collector friendly action figure.

It’s also fantastic that Hasbro has continued their support for the Solo film with now all the important characters been given a figure in the Black Series line. This one is a definite must-have if you’re a fan of the Solo film.

It should be noted that this figure was available at the fan expo and will be hitting retail next year.

On the Marve Legends front, they showed off four new figures which will be out sometime next year. They revealed Wendigo, Guardian, Weapon X and Mystique. They only showed a prototype model of Wendigo and he appears to be a BAF due to the characters size. Guardian is a member of Alpha Flight a Canadian superhero team which Hasbro is slowly building as Sasquatch was the BAF in the first Deadpool wave which was released earlier this year.

All of these figures are must-haves. I still need to complete Sasquatch and I would love to build the Alpha Flight team. The Weapon X looks incredible especially as they are using the new smaller body which they first used for Old Man Logan and the painted on chest hair looks fantastic. The detailing on the helmet and the equipment on his body looks well detailed and painted.

Mystique looks amazing, it’s great to see that Hasbro is continuing to build the Brotherhood of Mutants which is shaping up to be a great line-up with Magneto, Sabertooth, and Mystique. Though I should mention that Scarlet Witch and Quicksilver are mooted for the line-up as well with some of the teases that we were shown at SDCC in July. I love the look of this Mystique it’s very reminiscent of the look that she had in the 90’s and is one of her, if not her most iconic looks.

You’ll see all these toys on the shelves sometimes next year and hopefully, more details on the figures will be released in good time. 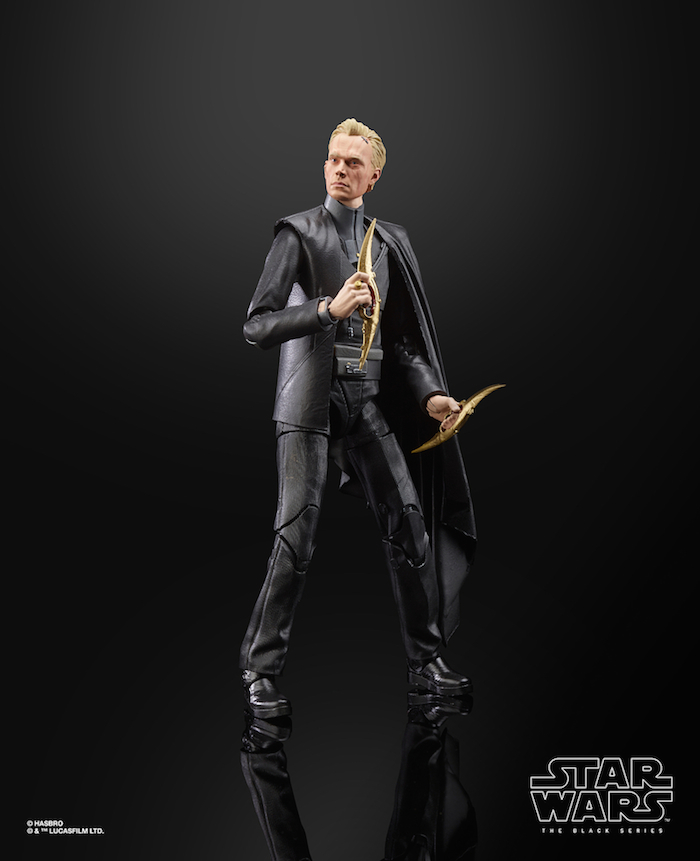 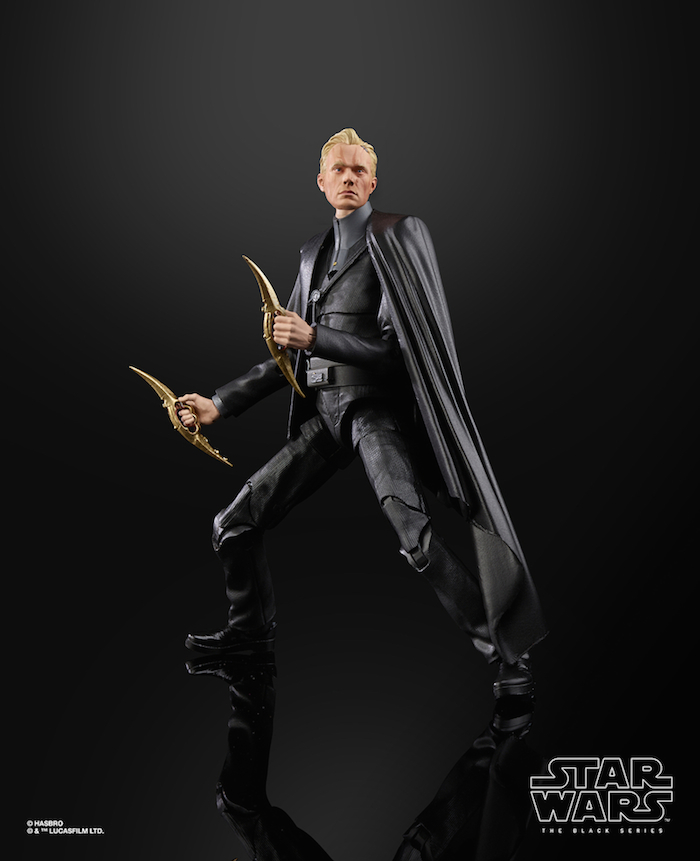 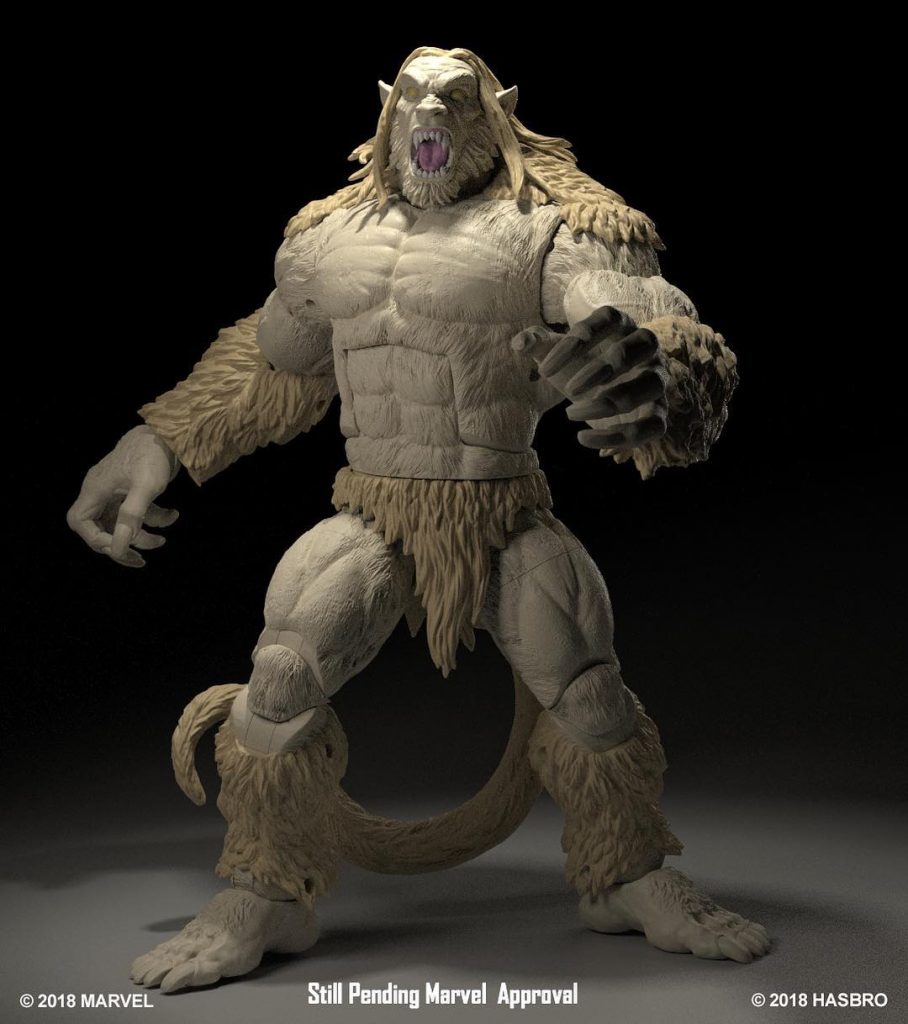 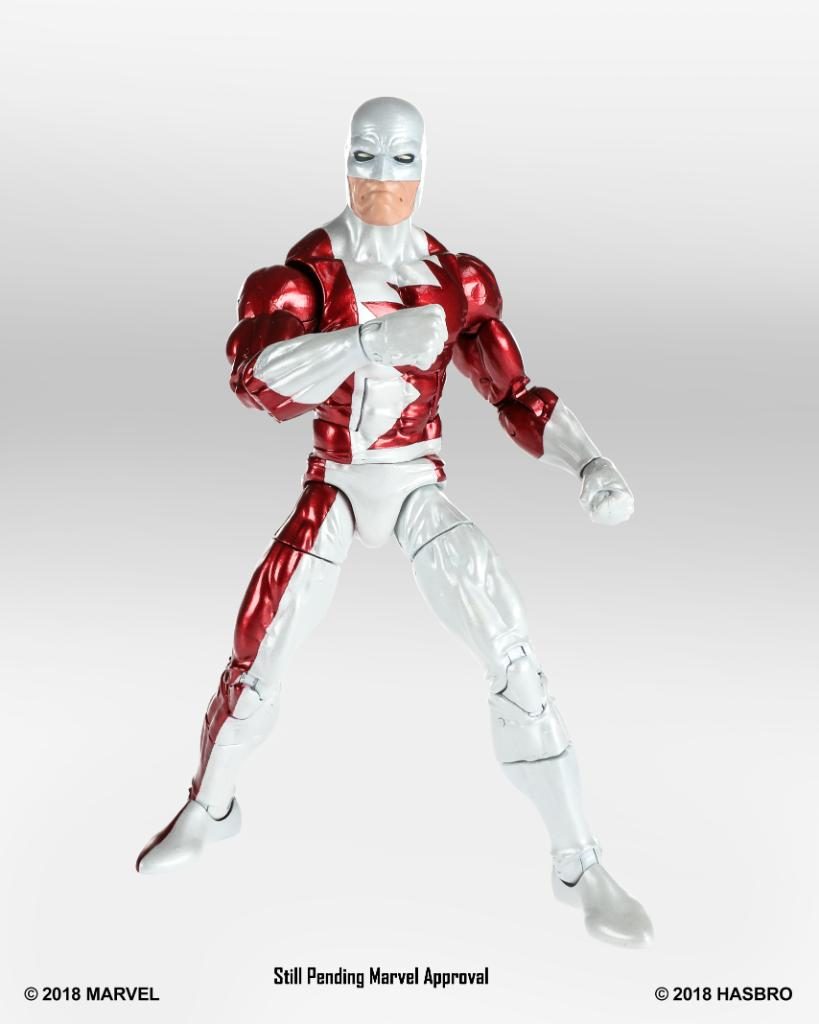 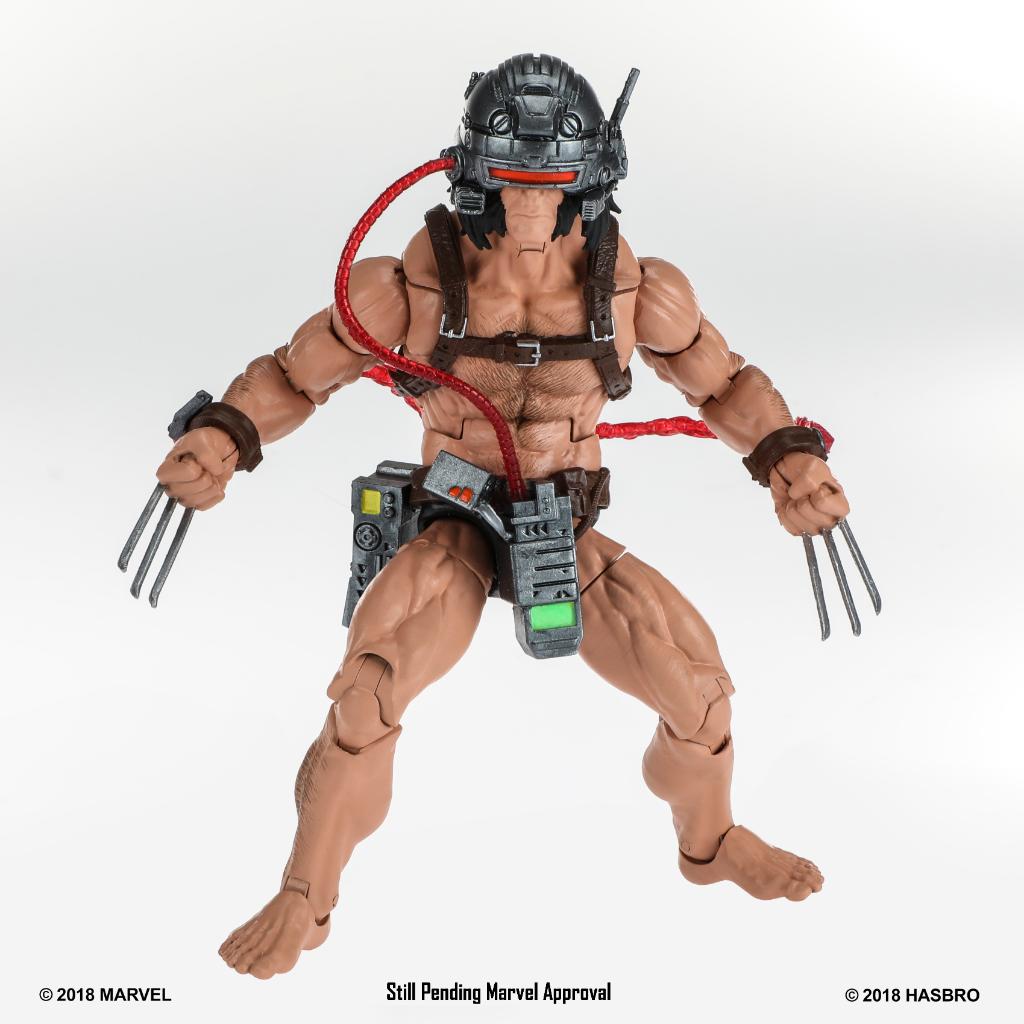 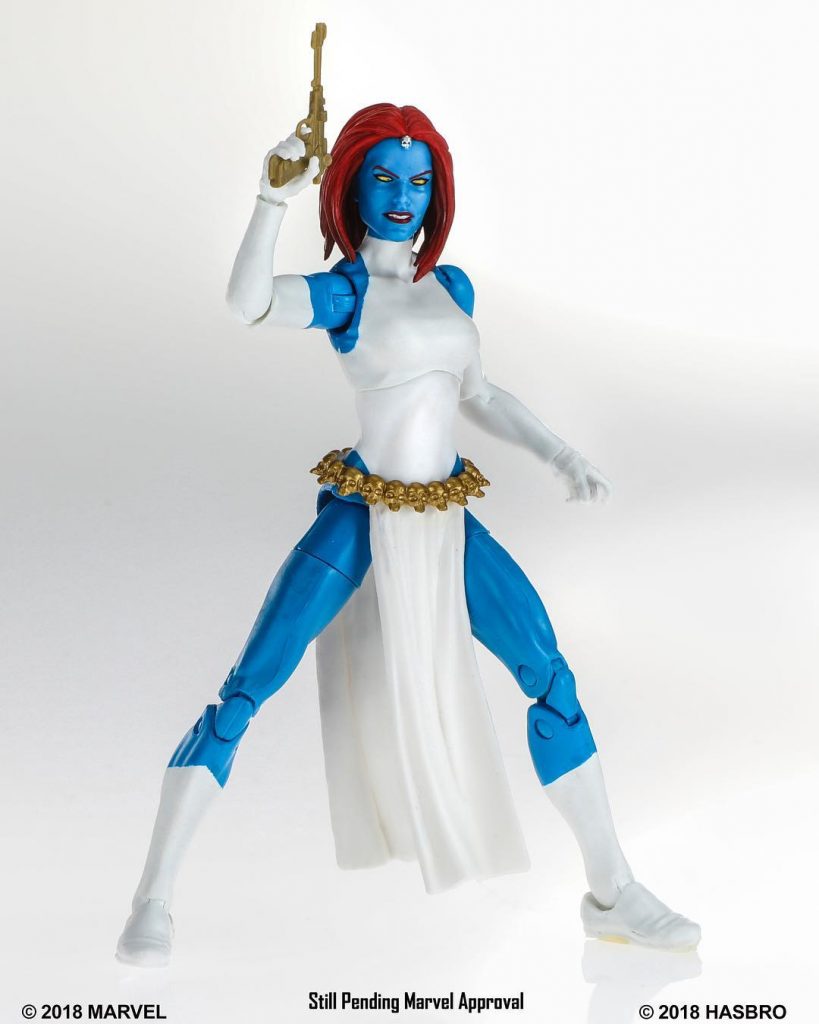