Diamond Select Toys Had A Few Surprises in Store at Toy Fair!

Diamond Select Toys didn’t have anything new to show from their Marvel Select line that we didn’t already know about as they showed off Rogue, Psylocke, and Sandman who we’ve already seen. Though there were some real surprises when they revealed their Westworld Select figures as well as the Iron Giant select figure!

We knew that the Castlevania Select, John Wick Select, and Bruce Lee Select figures would be on the show as DST revealed that they had gotten the licenses late last year. 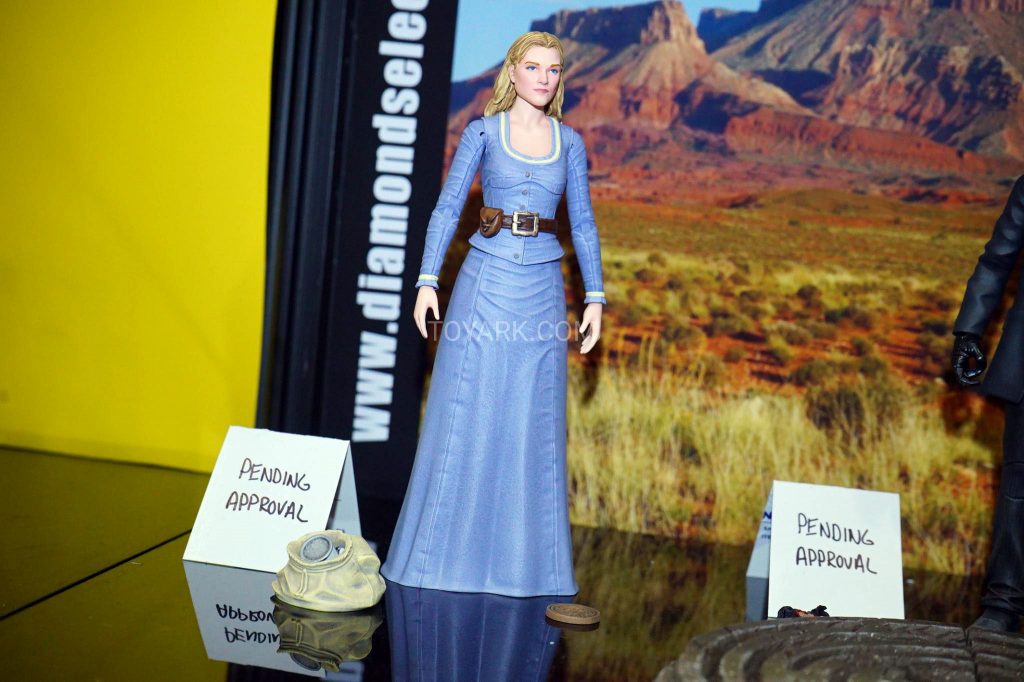 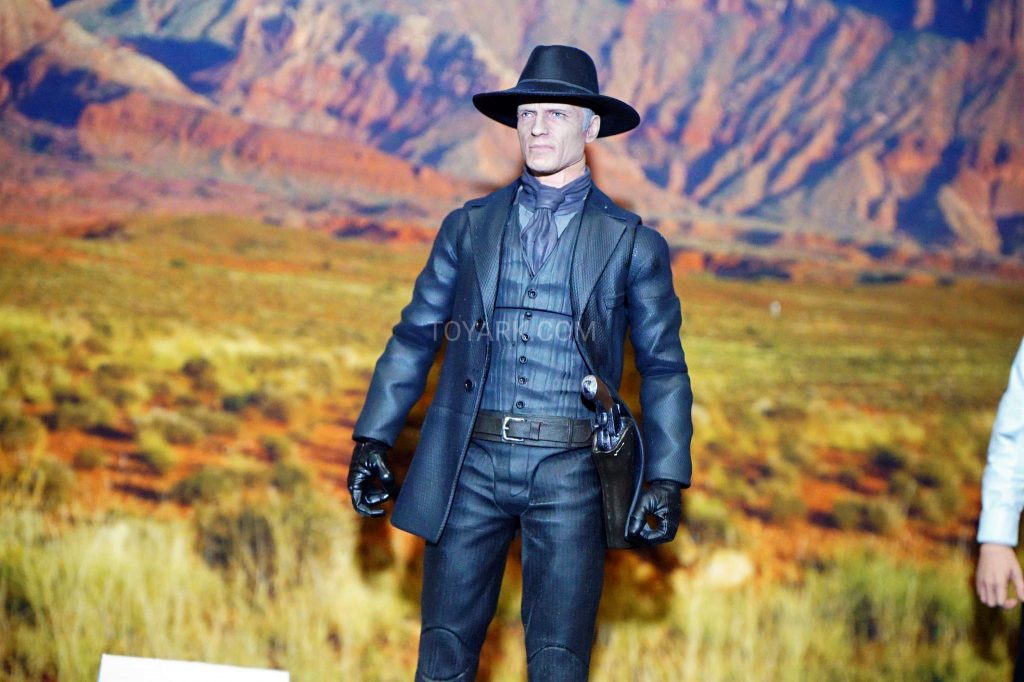 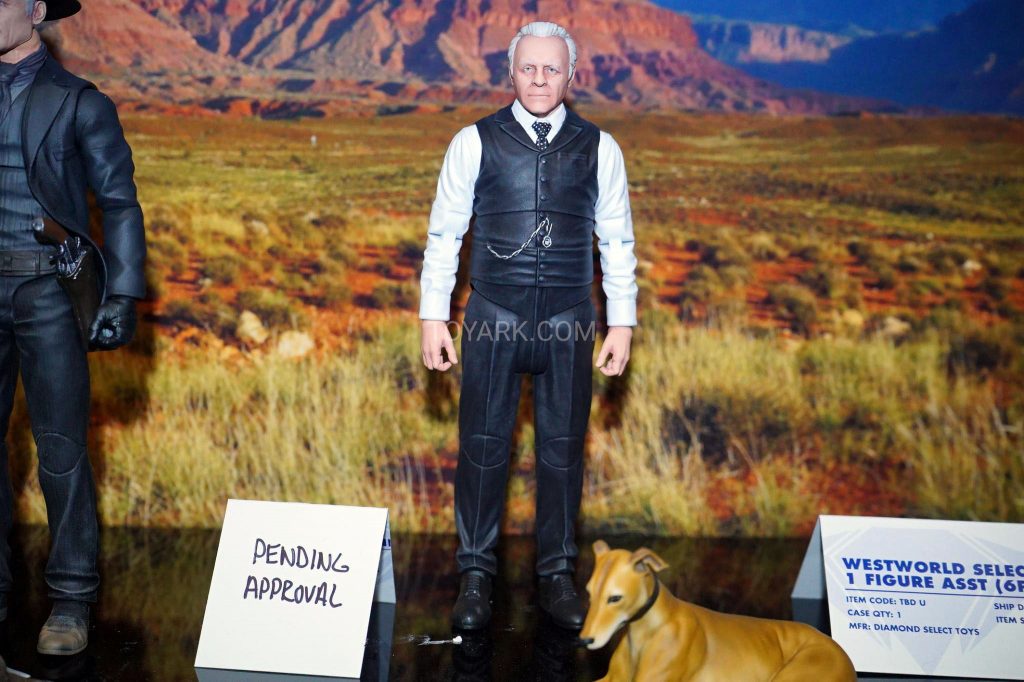 For the Westworld Select line, the figures that DST will be releasing are; Dolores Abernathy, The Man in Black and Dr. Robert Ford. I have to say the likeness to Sir Anthony Hopkins Dr. Robert Ford is really good. It’s very nice to see some Western figures on store shelves as we frankly don’t get enough. 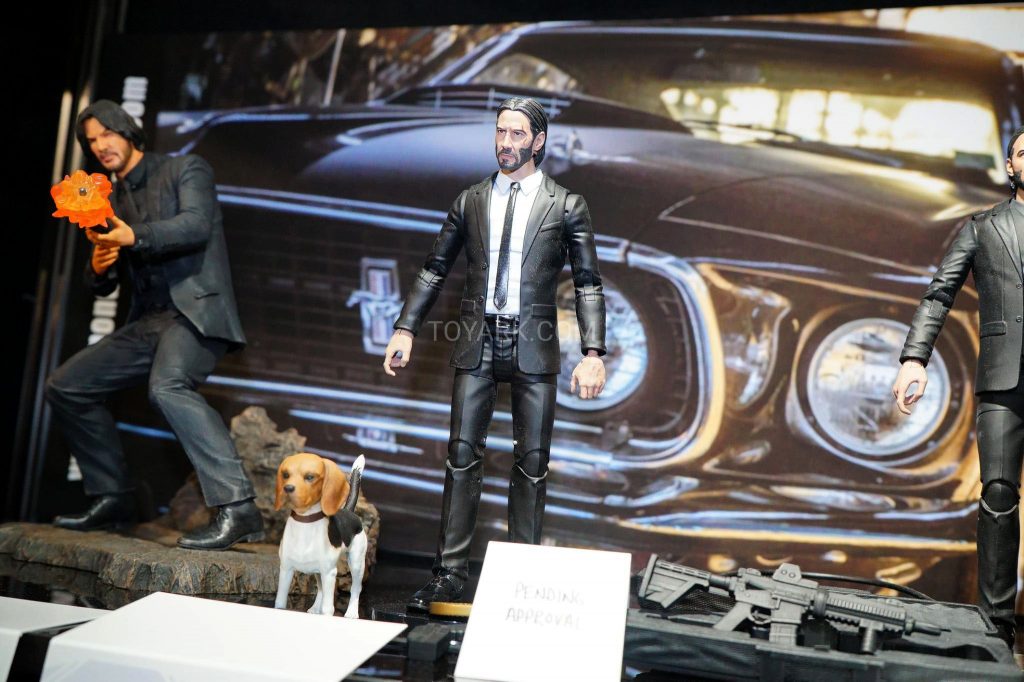 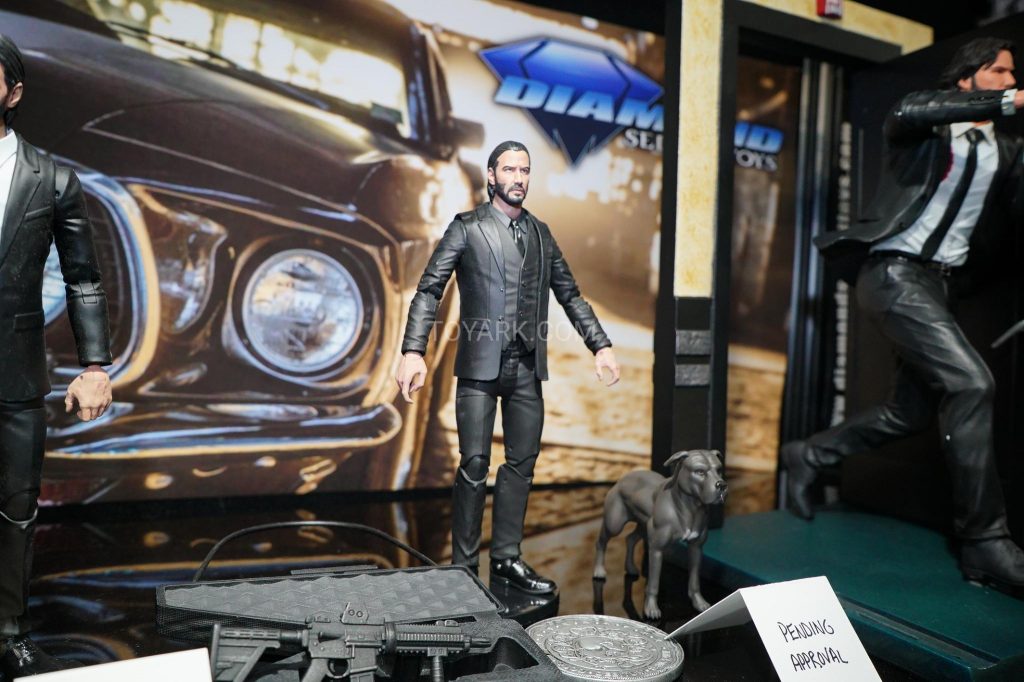 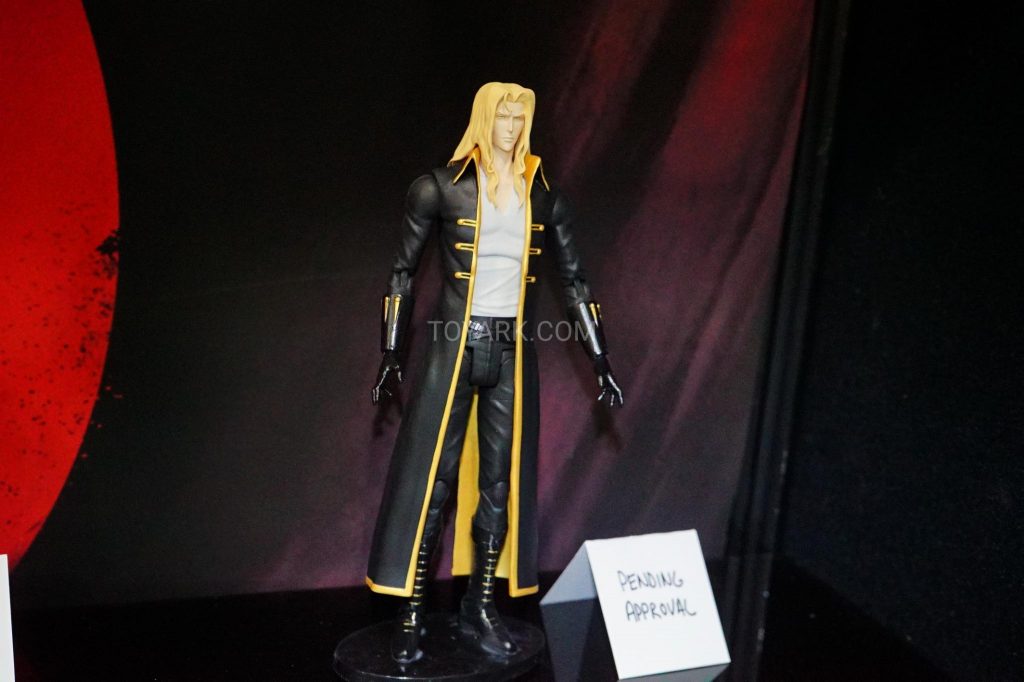 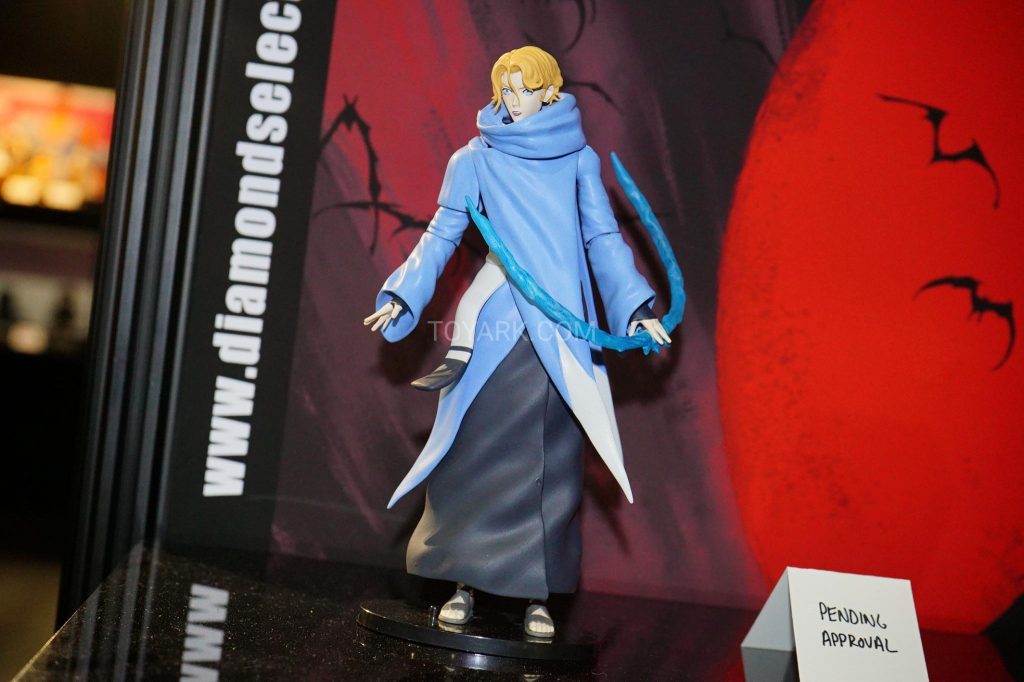 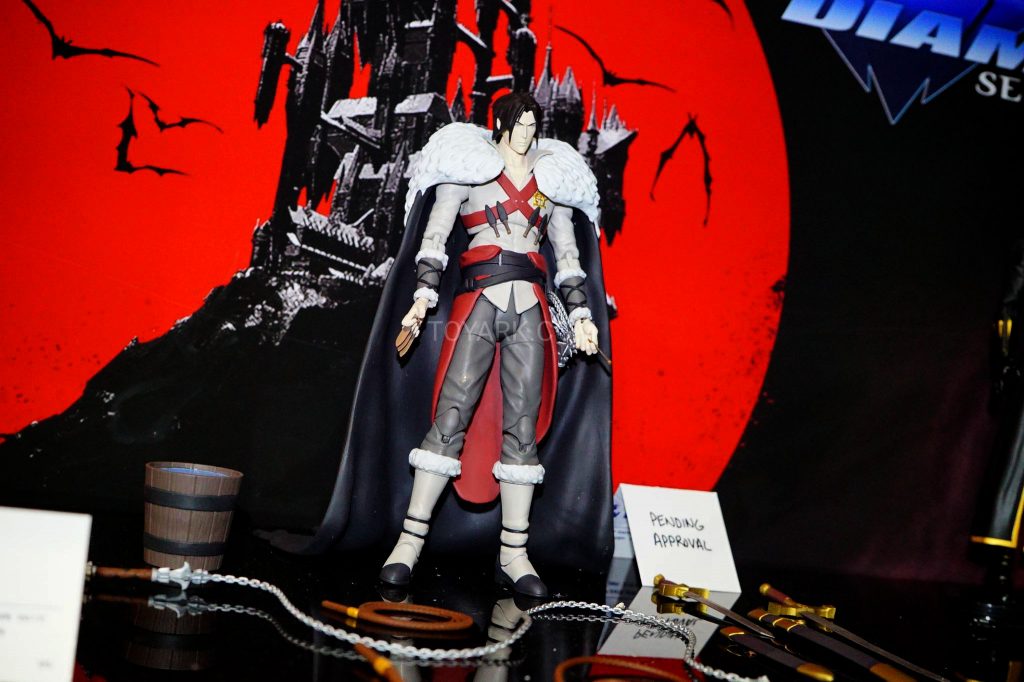 I really do love the look of the Castlevania Select figures after they announced they’ll be creating Select figures last year. They revealed we’ll be getting Trever Belmont, Alucard, and Sypha Belandes. I’m a big fan of the series and I am very happy to see that Diamond Select have recreated the looks of the characters perfectly. Trevor looks to be the first to be released as Alucard and Sypha are still pending approval. I’ll definitely love to get my hands on these that’s for sure as it’s been a long time since we saw Castlevania figures on store shelves. 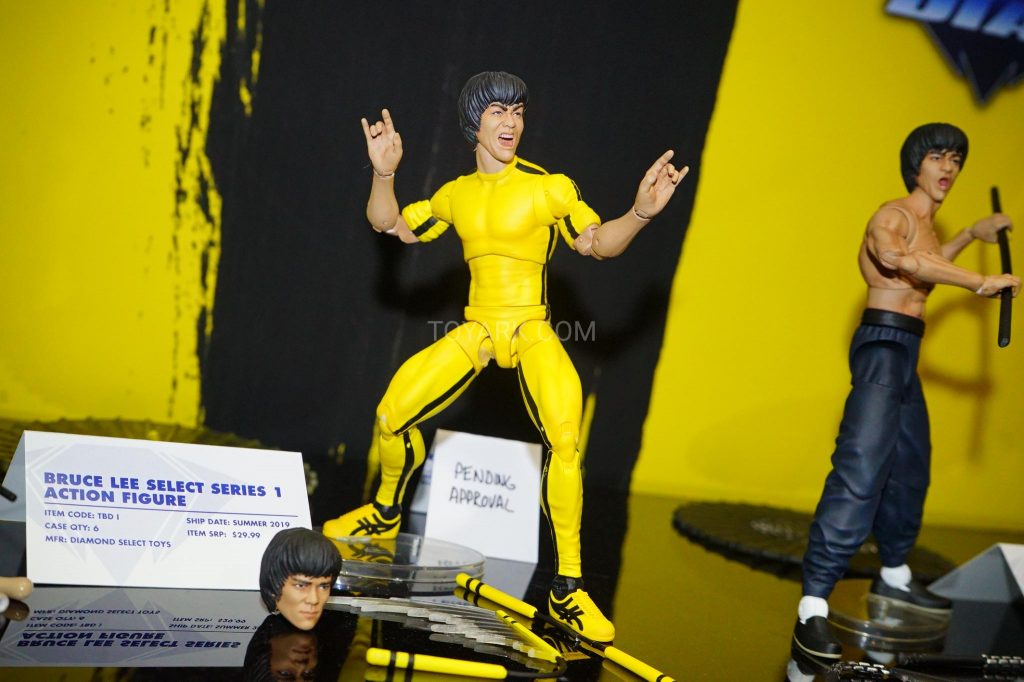 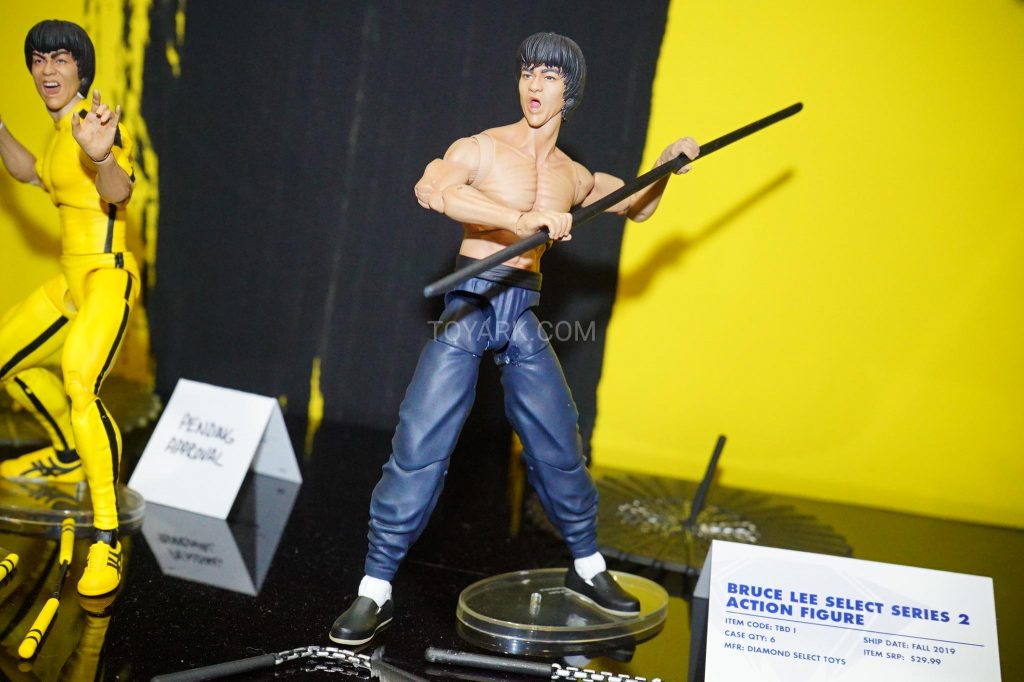 The Bruce Lee select figures seem to be based on his outfits in Game of Death and Enter The Dragon. I have to say the likeness to the late action legend is pretty damn good. It’s great that Diamond Select have hit it out the park for the start of their Bruce Lee select line. As you can see they come with plenty of accessories! I’ll be very curious to know how the line grows from here. 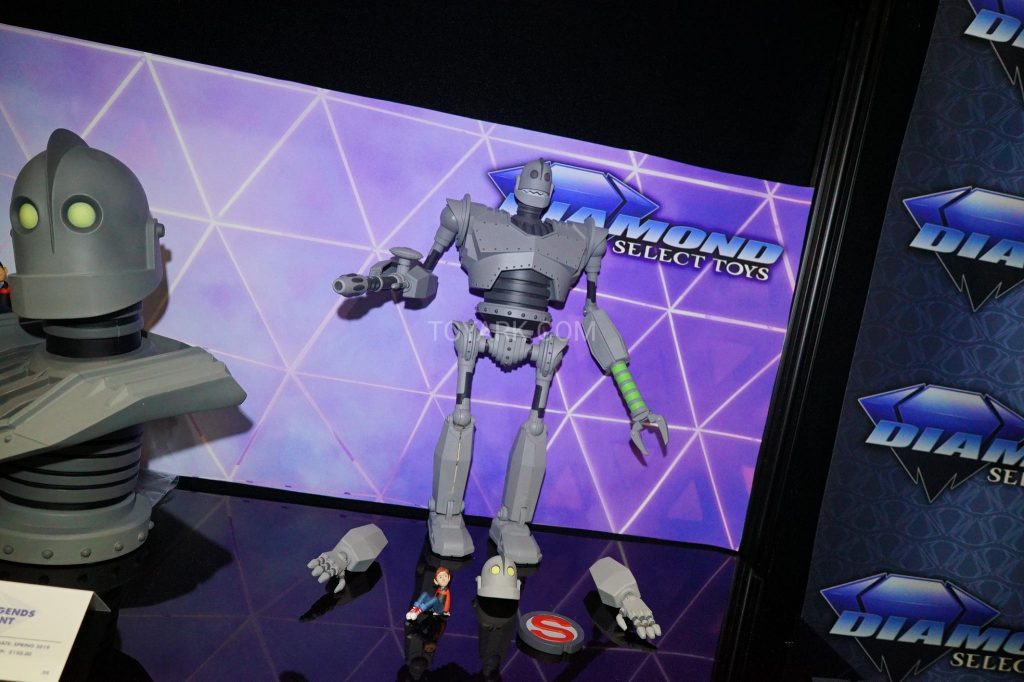 The biggest surprise for me from DST at this toy fair was the announcement and reveal of the Iron Giant Select figure. I absolutely love the film and I’ve wanted an Iron Giant figure though they have always been far too expensive and now DST are doing their own which will be at a more affordable price. The Iron Giant figure comes with interchangeable head and arms, Superman chest logo and a mini figure of Hogarth.

No details on size and pricing have been announced but I’m sure it’ll get revealed in good time.