Does Sideshow Have the 1/6th Scale License For The Walking Dead? 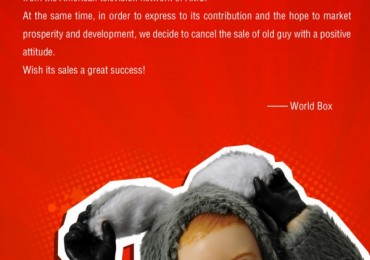 Considered by some to be the best TV show on cable television, The Walking Dead is loved by many (including me). The series has won many awards and quickly become the most-watched drama series telecast in basic cable history. There has been a TON of merchandise and action figures made about the show and the comics, but there hasn’t been any 1/6th scale figures to hit the market…yet. The question of the day today is: Does Sideshow Have the 1/6th Scale License For The Walking Dead?

Recently a company called World Box Limited released images of their “Old Guy” 1/6th scale figure, which we all know is really Merle Dixon. This figure was very exciting and all, but there’s more.

World Box Limited has also released an image saying that they are going to be canceling their “Old Man” 1/6th scale figure because there is a well known manufacturer “in the U.S.” negotiating with the copyright owner of The Walking Dead. Does this mean that Sideshow 1/6th The Walking Dead figures could be revealed at SDCC? San Diego Comic-Con would be the perfect place to announce a huge license like this. 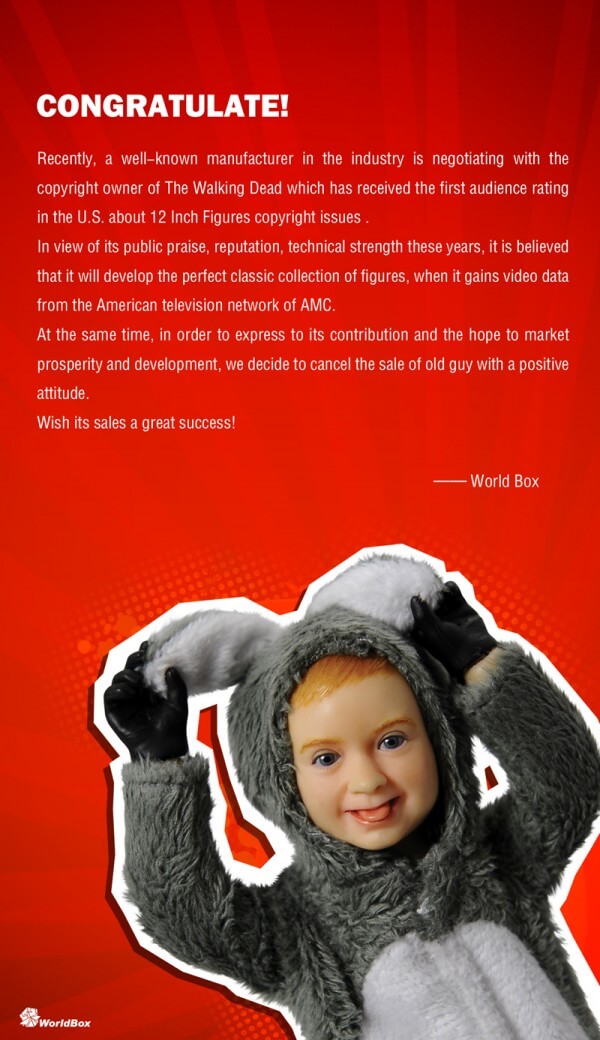 2 Comments on Does Sideshow Have the 1/6th Scale License For The Walking Dead?