It’s a busy week for Diamond Select Toys. They’ve got two new collectibles hitting the shelves today, a few that dropped last week, and are re-issuing a figure due to popular demand.

Marvel Minimates Series 67, Assorted Civil War 2 Packs – The war continues with the release of a second wave of Minimates based on the hit movie. In this wave, battle-damaged Captain America takes on battle-damaged Iron Man, Black Widow faces off against Crossbones, Agent 13 and an evil Thug throw down, and a rare variant features Secretary Ross with another Thug! Each Minimate features 14 points of articulation and comes with character-specific accessories and interchangeable parts. 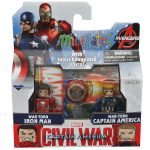 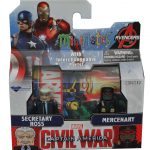 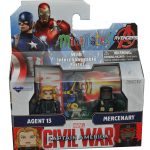 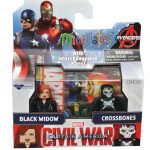 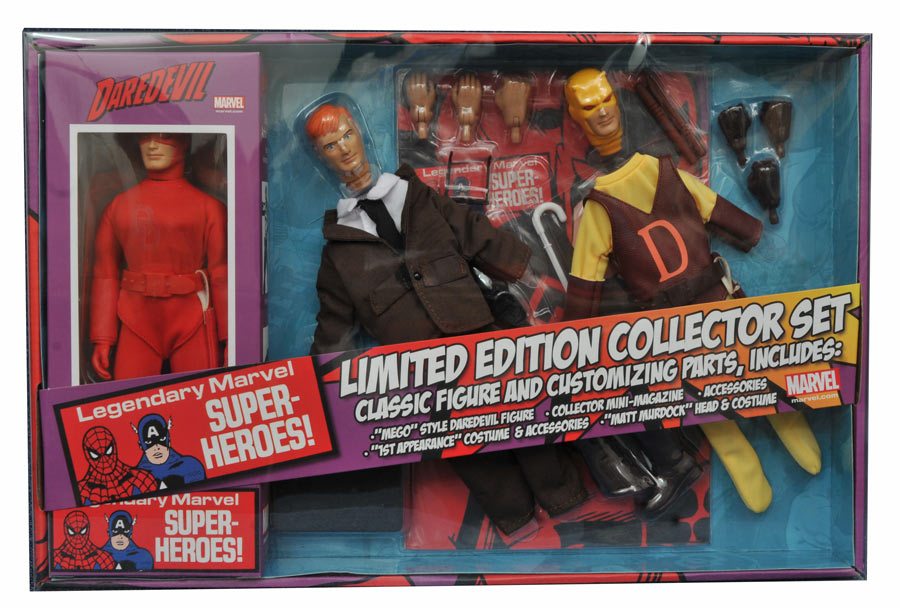 Marvel Select Civil War Movie Iron Man Mark 46 Action Figure – This 7-inch Gentle Giant sculpted figure is based on the Iron Man’s Mark 46 armor, as seen in Civil War. It features 16 points of articulation, and comes with a piece of the Avengers base diorama, with can be completed by collecting all three Civil War figures in this line. 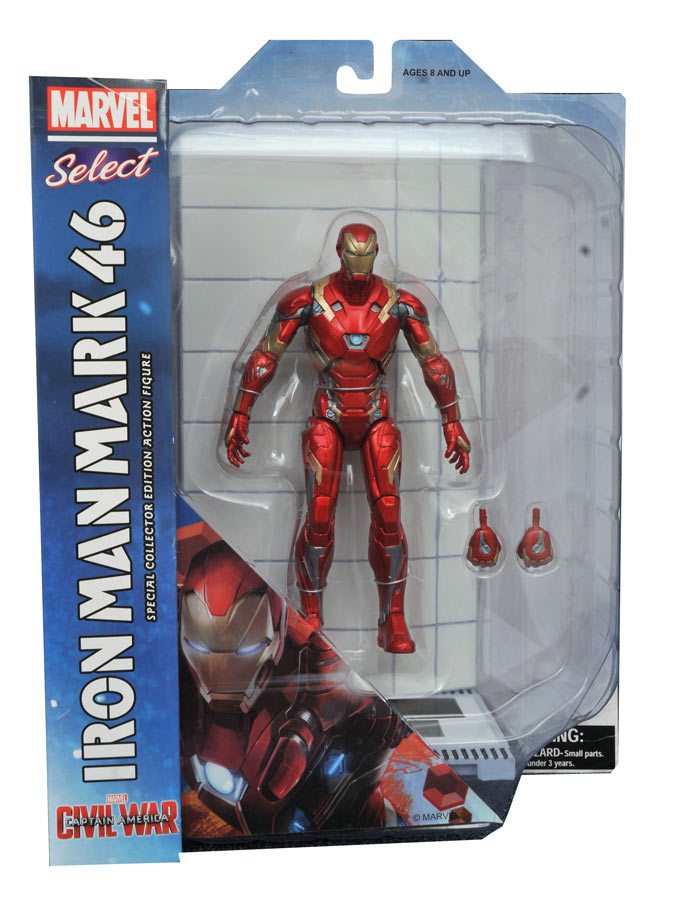 Batman Classic TV Series Penguin Vinyl Bust Bank – Who better to protect your hard earned coin than the Penguin? Based on the character’s appearance in the Batman Classic TV series (and bearing a resemblance to actor Meredith Burgess), the vinyl bank, approximately 8 inches (20.3 cm) tall, features sculpting and paint worthy of this fowl fiend! 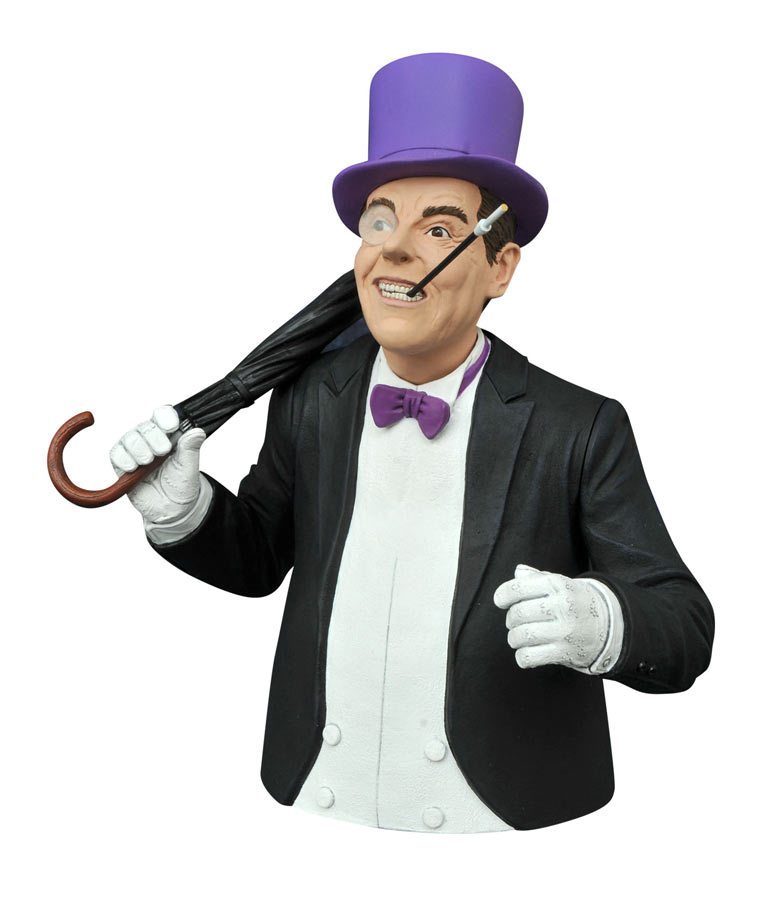 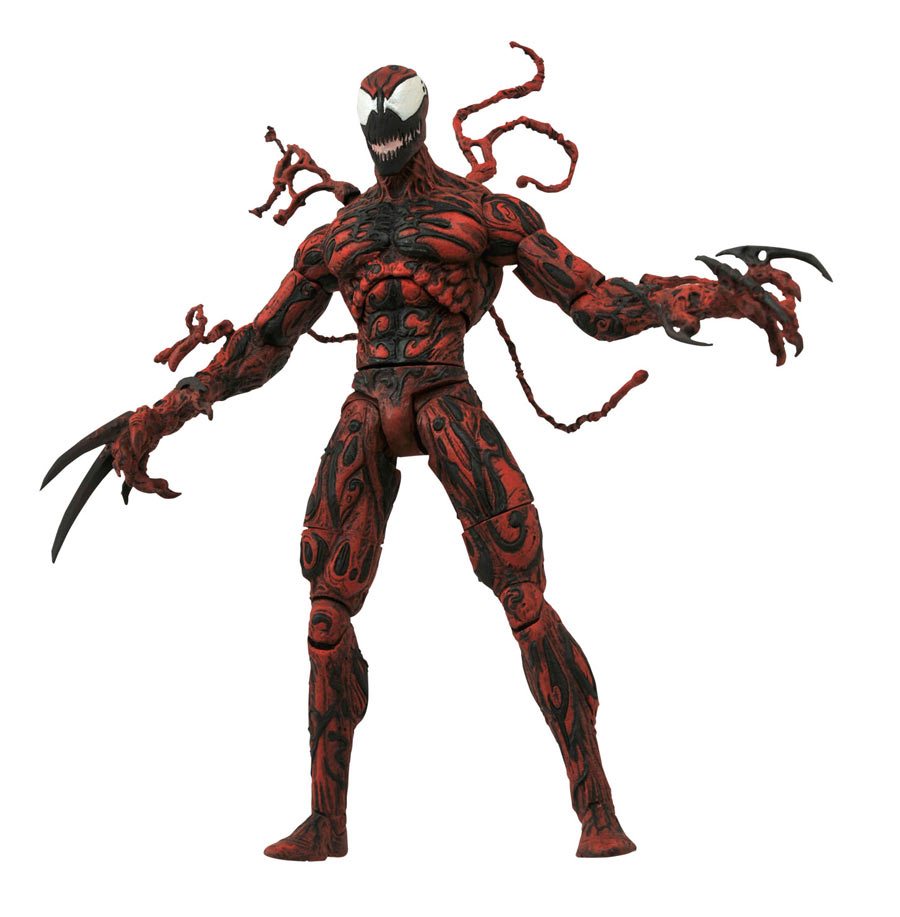