Since its bloody and quarter-craving debut in arcades in 1992 (yes, we used to stand upright and shovel quarters into machines to play video games in dimly lit bowling alley corners that smelled strongly of stale nachos and teenage sweat), Midway’s Mortal Kombat series has joined Capcom’s Street Fighter series as a perennial fighting game powerhouse, with countless sequels spread across the gaming consoles, and multiple (failed) attempts at launching movie franchises. At it was instantly and forever identified with one primary selling point: bloody, gory fatalities. Sure, Street Fighter had lots of characters, cool moves, and a slick animated style, but could you rip your opponent’s spine out? Nope. Well, to help us celebrate these two franchises, Pop Culture Shock is preparing a life-size Sub-Zero bust and a Street Fighter V Ryu Statue.

Now, I’m not really a fighting game guy, mostly because I was more into RPGs, but I dropped more than my fair share of quarters into Street Fighter 2 and Mortal Kombat, perfecting my Scorpion skills. (OK, I basically just abused the “Get Over Here” move.) And even as a very casual / fringe fighting game type, these figures look pretty incredible. I guess it is PCS, and they’ve been doing it for a while, so I shouldn’t be too surprised.

First up, Sub-Zero with a 1:1 scale bust. This represents a return of sorts for PCS, as they launched their life-size bust line back in 2013 with Sub-Zero, as he appeared in the 2011 Mortal Kombat re-launch.

What Game Is Sub-Zero’s Appearance Based Around For This Bust?

This bust will resemble Sub-Zero from the video game Mortal Kombat X.

How Big Will This Bust Be?

How Much Will the Bust Weigh, and What Material is the Bust Crafted From?

The busts are being hand-crafted (and hand painted) from polystone, and will weigh an estimated 30 pounds (13.5 kg).

Are There Different Versions of the Bust?

How Much Will the Bust Cost, and When Will It Be Available for Pre-Order?

Both versions of the bust will be *gulp* $1,049.99. PCS is putting them up for pre-order next Monday, September 12th, at 3:00 PM PST. You can visit their page for the exclusive version now, and return on Monday for pre-orders.

When Will the Bust Be Shipping?

PCS is currently estimating that the Sub-Zero bust will be shipping October 31st, 2017. 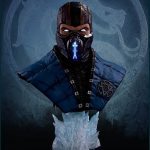 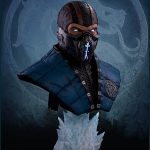 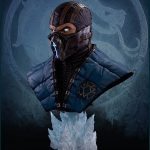 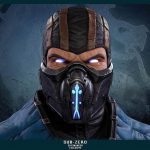 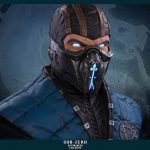 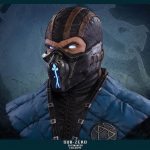 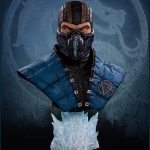 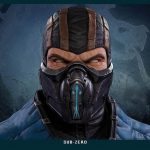 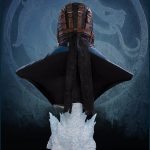 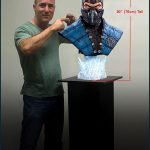 For now, PCS has revealed the “V-Trigger” version of the Ryu statue, but in keeping with PCS tradition, they will be revealing additional versions as the pre-order for the figure draws near. There also aren’t as many details (yet), so look for more there as well. PCS revealed four different versions of Zangief for their last Street Fighter V statue, and three of Oni before that, so I’d say we’ll probably be getting at least three versions of Ryu.

However, unlike Zangief and Oni, the Ryu statue is being done in 1:6 scale, so it’s be around the 11 – 13 inch range. The figure is going up for pre-order on Monday, September 19th at 3:00 PM PST, so expect to see more details within the next week or so. 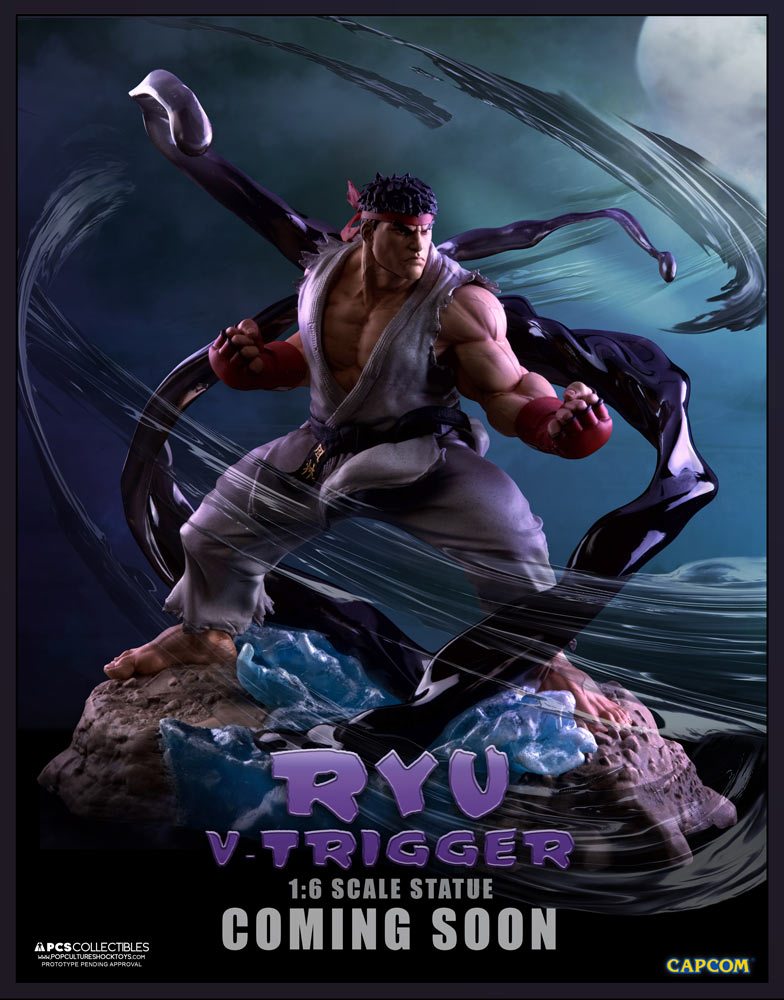