DC Primal Age Gets A One-Shot!

DC Collectibles have recently revealed that they have released a one-shot 100-page comic book to tie in with Funko’s DC Primal Age figures.

The 100-page one-shot is rooted in the sword and sorcery genre and creates a barbarian mythos behind the Funko action figures, presenting glimpses into the reimagined backstories and superpowers of Batman, Wonder Woman, Superman and other iconic DC characters.

I should note that this comic book is exclusively available at Target along with the Funko DC Primal Age figures. 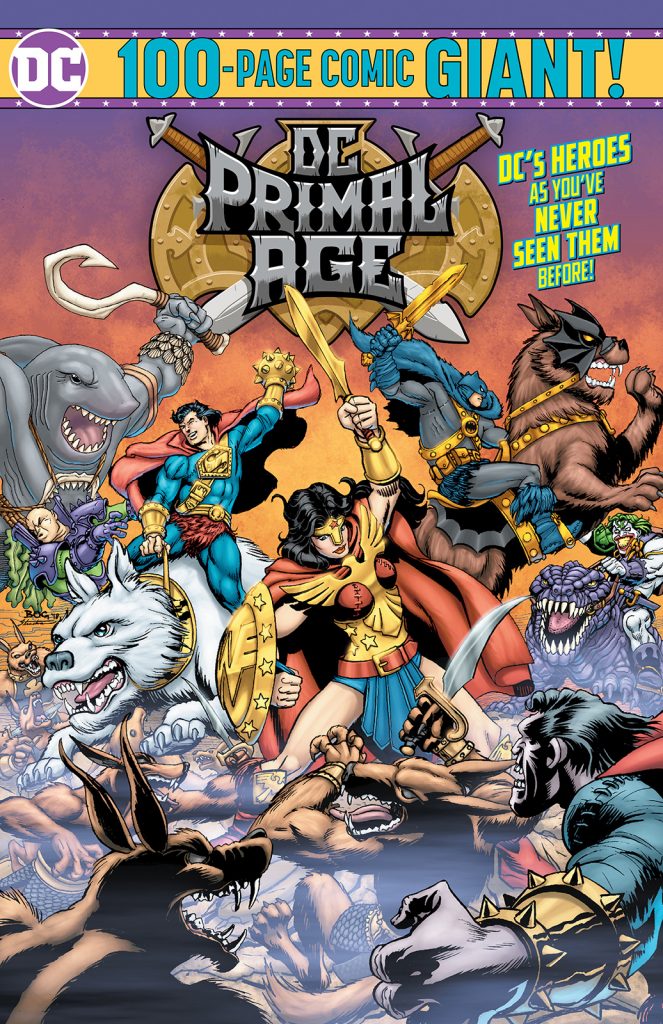 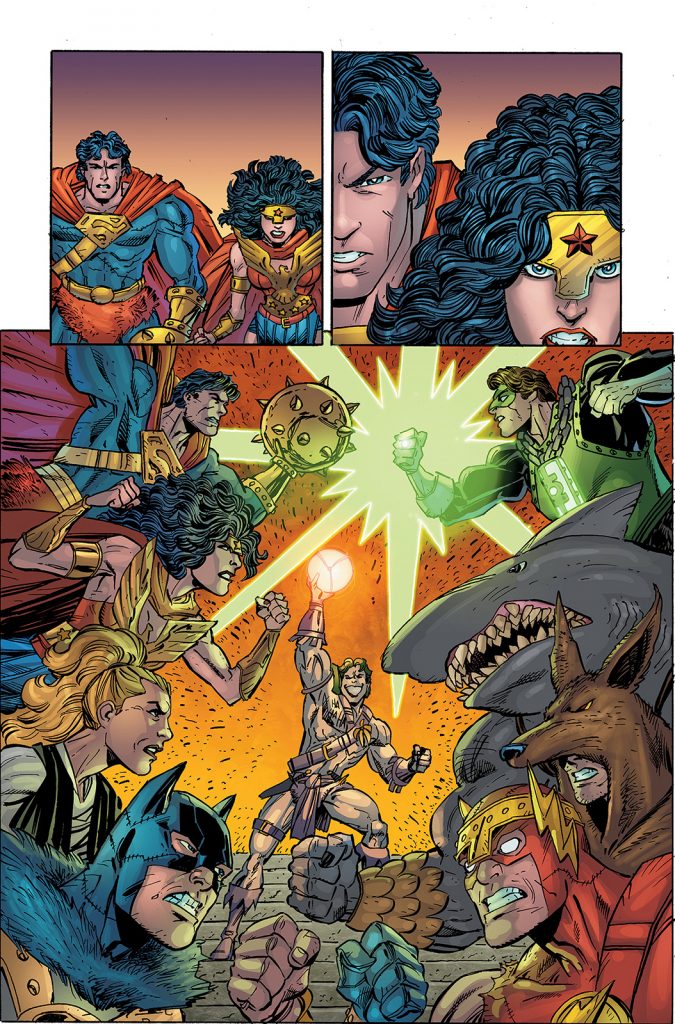 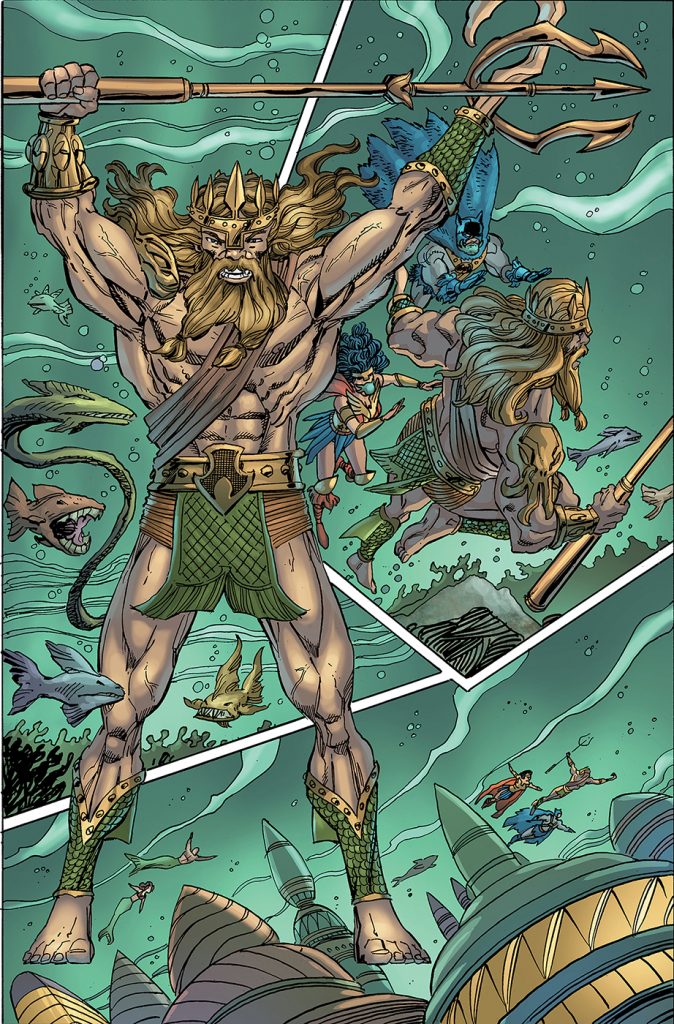 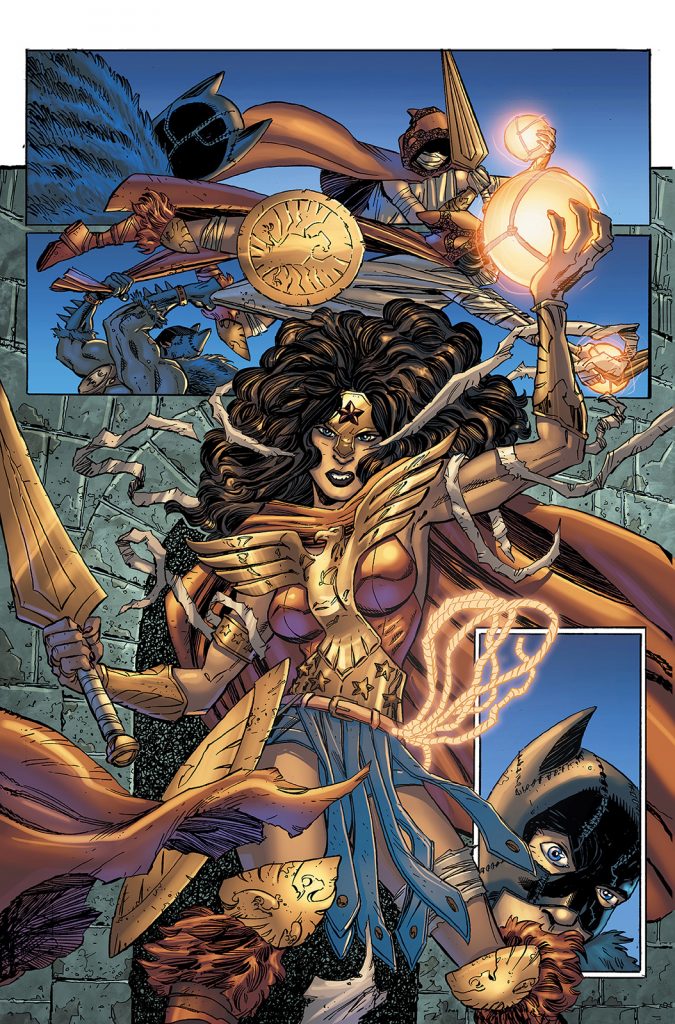 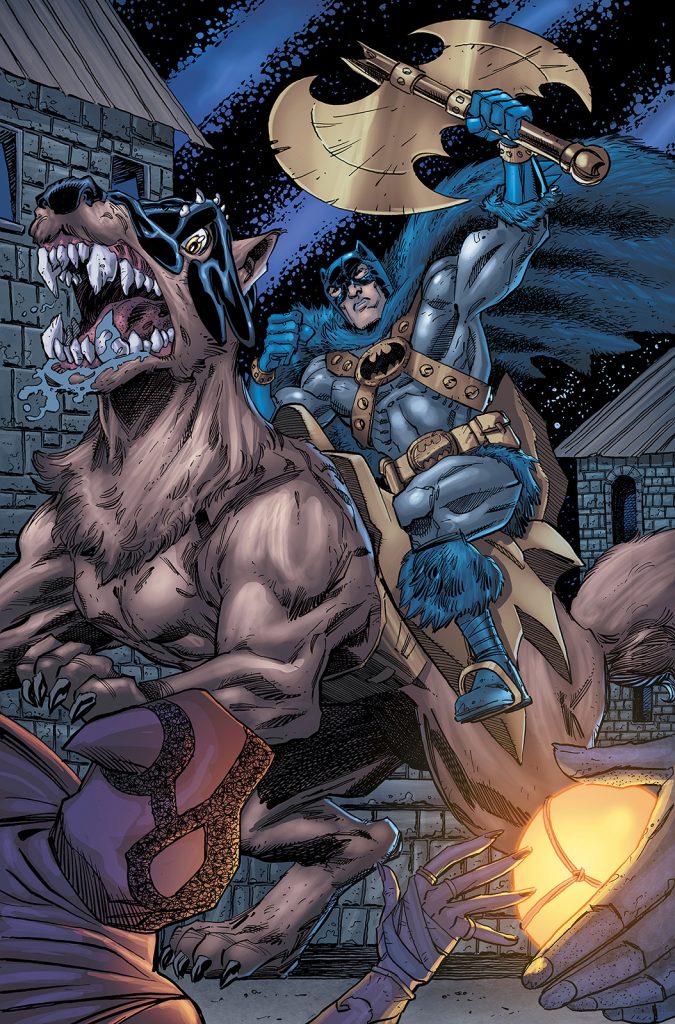