The DC Collectibles March 2014 Solicits have been released. These are the new product solicitations for products that are going to be shipping in June of 2014. Some of the products, like the Earth 2 action figures we have already seen, but most of the other products appear to be items that have never been seen before.

DC COMICS – The NEW 52 EARTH 2 BATMAN, GREEN LANTERN, THE FLASH AND WONDER WOMAN ACTION FIGURES
Based on designs by EARTH 2 artist Nicola Scott, this is the latest action figure line from DC Collectibles, featuring four heroes who are familiar yet somehow different: Batman, The Flash, Green Lantern and Wonder Woman!

Popular artist Ed McGuinness brings his unique artistic style to DC Collectibles with this stunning statue of the Man of Steel worthy of a place in the Fortress of Solitude’s trophy room.

THE FLASH VS. GORILLA GRODD PATINA MINI STATUE
The Scarlet Speedster against the smartest simian in the world! The Flash takes on his archenemy Gorilla Grodd with this special resin statue. 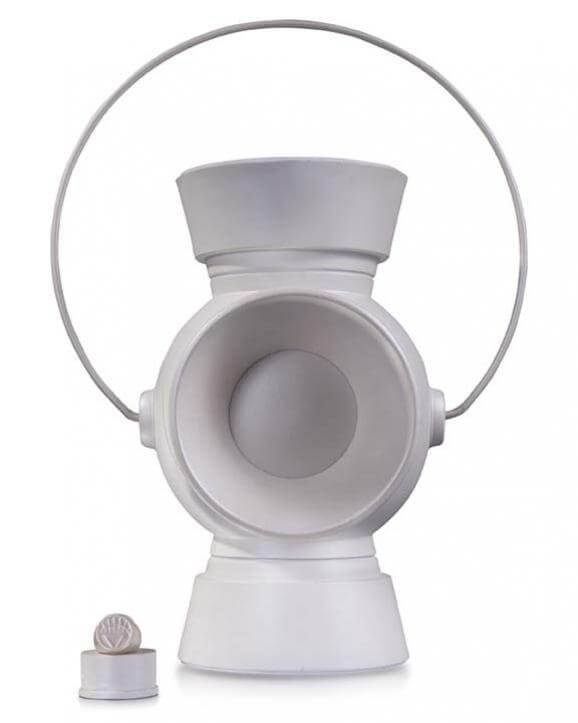