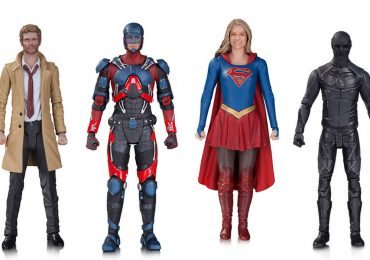 DC Collectibles has just revealed its lineup of CW DC TV Series action figures, set for release throughout the first part of 2017. The figures will resemble their appearance in four different CW series, Arrow, Supergirl, DC’s Legend of Tomorrow, and The Flash.

All of the figures will be just under 7 inches and feature full articulation and a sculpt made out of plastic. The paint job appears to be solid, and for smaller, plastic figures, the characters resemble their respective actors pretty well. The characters planned for release in this first wave are Firestorm, Hawkgirl, the Atom, Supergirl, Martian Manhunter, Vixen, Constantine, and Zoom. Every character will come with interchangeable hands, and some will be coming with signature accessories, such as Hawkgirl’s mace, Firestorm’s fire blasts, and Constantine’s fiery hands. Also, regarding Constantine, this is not a teaser of a possible continuation of the series (yeah, I immediately hoped the same things too…) as the character is being marketed based on his appearance in Arrow. Anyway, this is a pretty diverse line-up and there is certainly something for everyone. 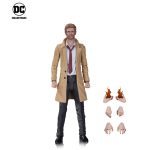 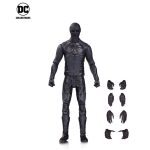 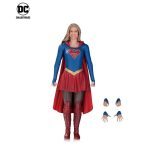 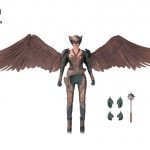 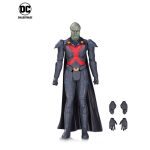 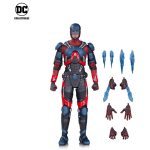 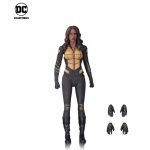 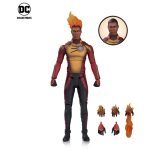 Firestorm and Hawkgirl will be the first CW DC TV series action figures characters to reach the shelves, with a release set for February 2017. The rest are slated to arrive in May 2017, except, oddly, for Atom. He’s currently listed as just plain old 2017, though hopefully, he’ll be included with the rest. Each figure’s price was set at $28, though they are currently up on Entertainment Earth for pre-order for only $23.99:

No other figures have been mentioned based on the CW TV series universe yet, so we can only hope that they make more. There are plenty of other famous (and IN_famous) characters that need figures (I mean they just released Wally in his new costume, so of course we expect them to make a new figure). In the meantime, if you’re not already watching these shows, peel off some time to start. These shows are a lot of fun.