A Call to Action (Figures): One Year Anniversary

A year ago I started the coolest job I’ve ever had: writing occasional reviews and a weekly column “A Call to Action (Figures)” for Action Figure Fury. Fifty-one columns later (not counting this baby, number fifty-two) and I’m exhausted like I was just in the gym, whipping my lazy butt into shape. I reread all of them over the last two days, and I’d expected it to be a lot like looking at pictures of myself from high school—embarrassing and covered in blemishes. But there were way fewer mistakes than I’d expected. In fact, I’m damn proud of the work I’ve done over the last year. Some of it isn’t so great (okay, so I got a little lazy around the holidays last year), but some of it is great. I’m particularly proud of Good Gifts for 2014; Black Widow, Quinjets, and Marvel’s Representation Problem; and Figures of Boston. In the last column before I move to a monthly format, I’d like to take a Mulligan on my first column and try to tackle why I collect action figures. 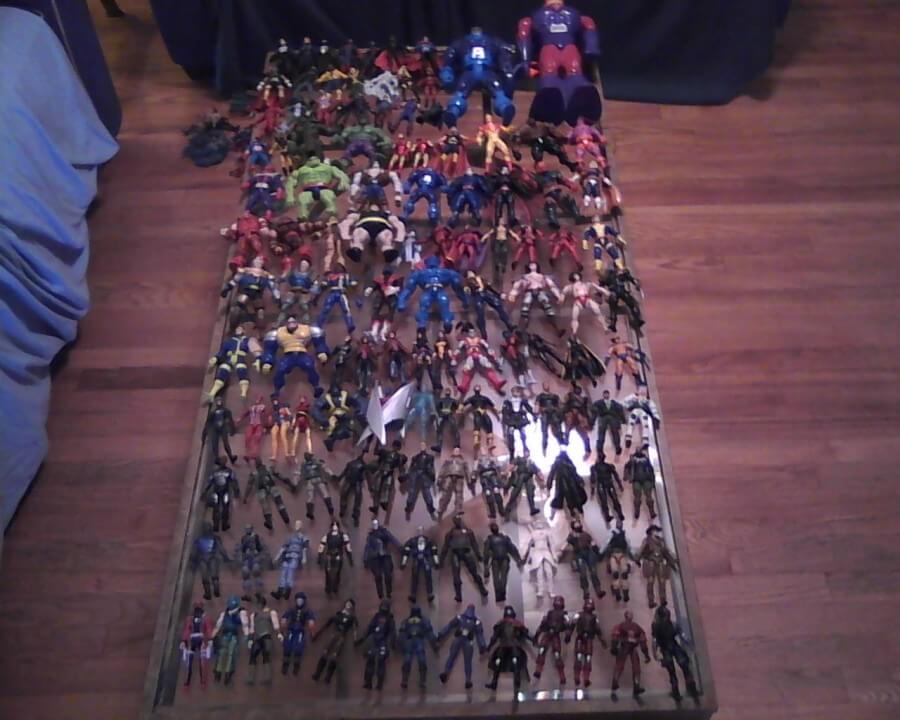 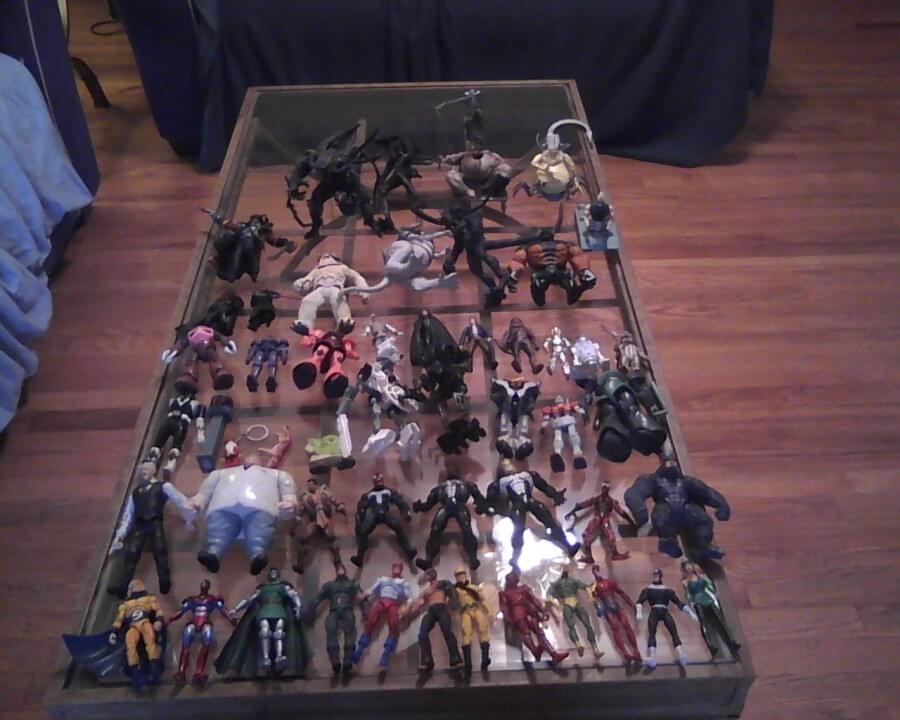 When I first took a stab at this at the beginning of last year, I went with a collective we approach, but I’ve encountered too many amazing people working here over the last year, shoutout to frequent commenter Floyd Fenris and the-ever-evolving pickle (my brother for anyone who’s curious), who collect different lines of figures and have their own motivations. The only person who I can speak honestly and accurately about is myself.

And the truth is, like everyone else on this planet, I have no idea why I do most of the things that I do. I do know that I love my figures. I love the works that inspire some of them, but I’ve never read a G.I. Joe comic or seen the show. I just think the figures look awesome. A lot of the time, I feel compelled to complete a set, like having all of the original X-Men or a full set of Rick Remender’s X-Force.

I’m also a big reward buyer. In my first take on why people collect, I talked about how my parents had given me action figures as a reward for doing my chores, and I notice that I do that for myself a lot of the time too. When I finish a particularly hard paper or get a piece accepted to a magazine, I buy myself a new figure.

One of the other things I did wrong in my last “Why We Collect” was talk about collecting action figures as if having this particular hobby needed a motivation. Like it’s some kind of addiction or harmful behavior, when it’s not. It’s a fun thing I do. Some people hate on it, but those people are fewer than I imagine, and mostly in my imagination. In the last year, I’ve only had one negative response from someone when I told them that this is what I do, and that’s an issue for that person to work through, not me.

Forget everything else. We don’t need a psychological profile. I collect action figures because I love them. Buying them. Opening them. Playing with them. Photographing them. Displaying them. Even just looking at pictures of them online. It all makes me happy. What better reason could there be for doing anything?

Before I sign off this week, thanks to Nick Lenihan for letting me get on my soapbox and rant and rave about action figures every week. And a huge thank you to my readers for coming here each and every week to support me. I’ll be back in five weeks, bringing back one of my favorite columns: Figures of Boston. Hope to see you there.

Why do you collect action figures? Let me know in comments! And share pictures of your favorite figures!

A Call to Action (Figures): Throwdown in Gingerbread Town II: The Rethrowdownening

A Call to Action (Figures): Variants

A Call to Action (Figures): Points of Articulation

7 Comments on A Call to Action (Figures): One Year Anniversary