Build a figure was introduced by Toy Biz

in 2005. It is commonly referred in the collectors community as “BAF”. Toy Biz introduced this to the Marvel Legends line that started with series 9. 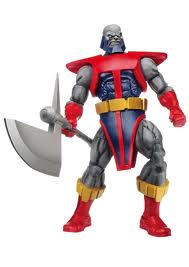 How Build A Figure Works 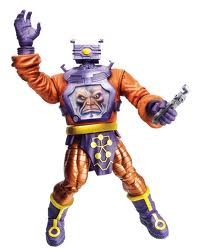 As Toy Biz was creating more lines of build a figure they made the pieces smaller, requiring you to buy 10 figures including the variant figures in the series. They eventually they returned to the 6 piece formula and Hasbro also made build a figure series.

In my opinion I absolutely love the build a figure action figures. It makes it way more fun that you have to build the figure in the end. It may be costly if you didn’t plan on buying the whole series but it is completely worth it in most cases. I would recommend the BAF line to just about anyone.

If you just want the build a figure figure from the series you can get the pieces on eBay. It may take you awhile till you get the complete figure at a reasonable price, but it will be worth every second of it.

Feel free to join the discussion in the comments area down below.