Earlier this year Boss Fight Studio announced that they have the rights to the Sam & Max license and they’ll be releasing figures from the video game series. Boss Fight Studio have been wowing fans and customers with their stellar Vetruvian H.A.C.K.S and Bucky O’Hare lines.

Much like their Virtruvian and Bucky line, the figures will feature interchangeable parts and accessories. All we have at the moment is a teaser image of a rendering of Sam & Max. Which gives us a really good look at what the actual figures will look like.

Sam & Max were created by Steve Purcell. They are anthropomorphic private investigators who live in New York City. Sam is the dog and Max is the rabbit. They go on globe-trotting adventures solving cases with complete disregard for the law. They started as a comic, then an animated series and most famously the stars of their own point and click games.

I haven’t played the games or read the comics but I know that the look of these figures is exactly how they look in the media they’ve been in. They look fully articulated and they’ll be in the 4″ scale

As of yet, it’s unclear when they are released though I can expect them to be released in 2019. 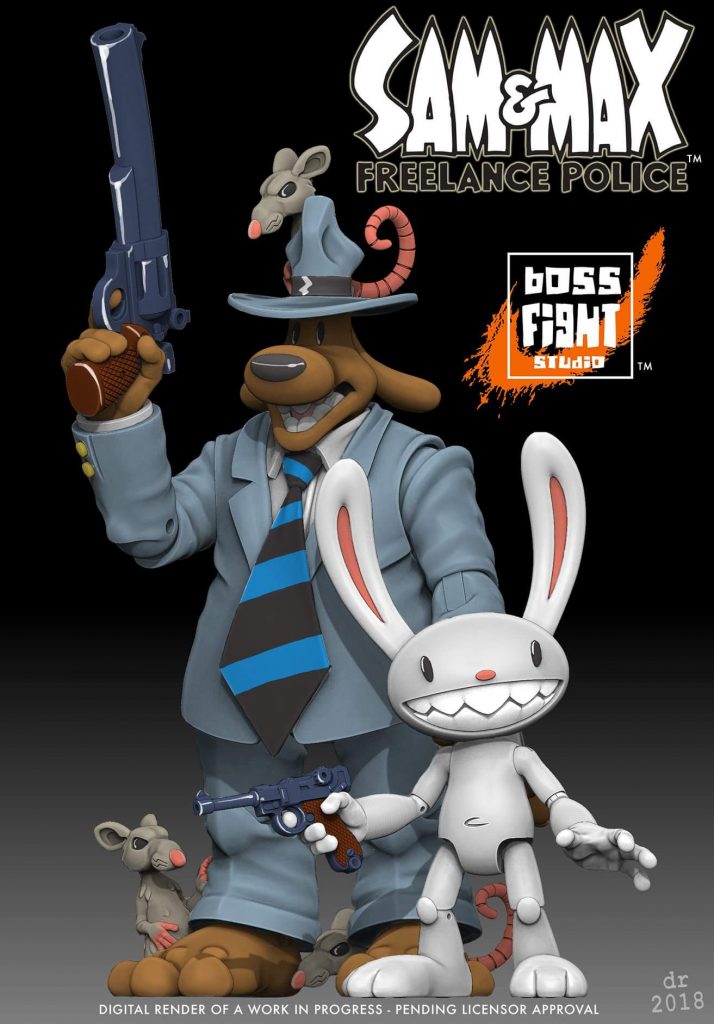 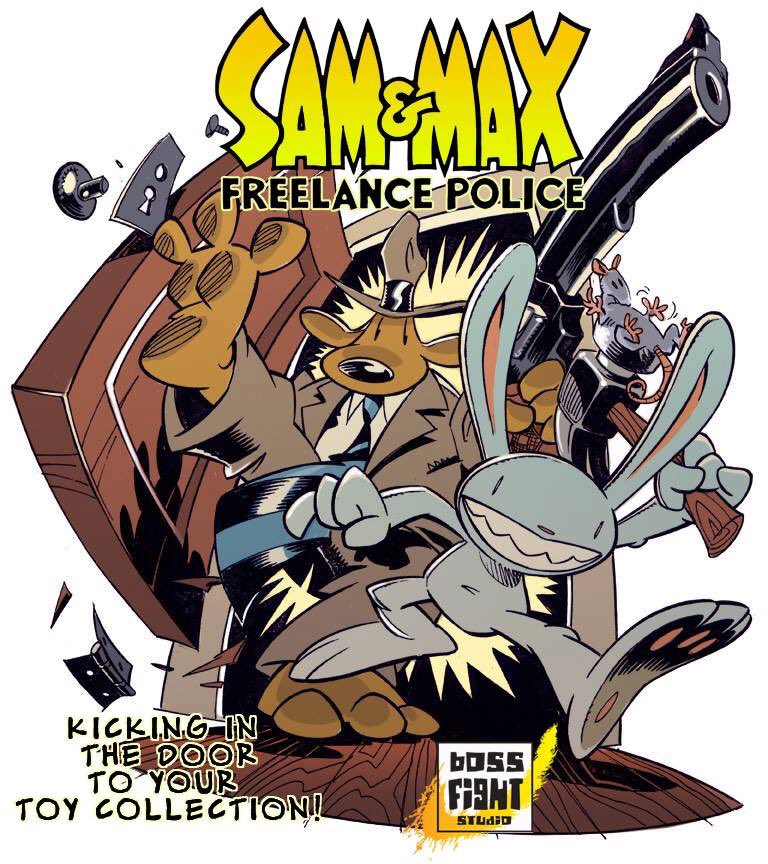