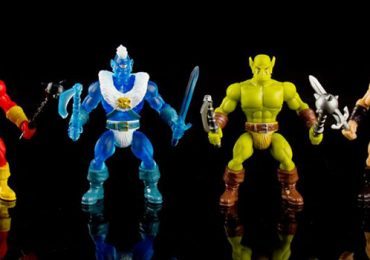 Battle Tribes: Weapons and Warriors Wave 1 Will Include 4 Figures

Spy Monkey Creations, a company known for creating amazing retro figures such as their Weaponeers of Monkaa Series, have decided to create a new series of Battle Tribes: Weapons and Warriors figures. For now there 4 figures are being released in wave 1, while multiple waves are sure to follow.

Details on the Battle Tribes: Weapons and Warriors Figures Wave 1

All of the figures will be 2.5 inches in height (~6 cm) and will feature 10 points of interchangeable articulation that also includes removable armor, 3 weapons per character, shields, 5 bonus heads, summing up to a total of 21 Glyos system compatible parts. This means that collectors will have full freedom when creating personalized tribes, all based on the sword and sorcery genre. Spy Monkey Inc President Jeremy Sung explained that they wanted to create toys that kids growing in the 80s would want, which resulted in this new series. The four released characters are: 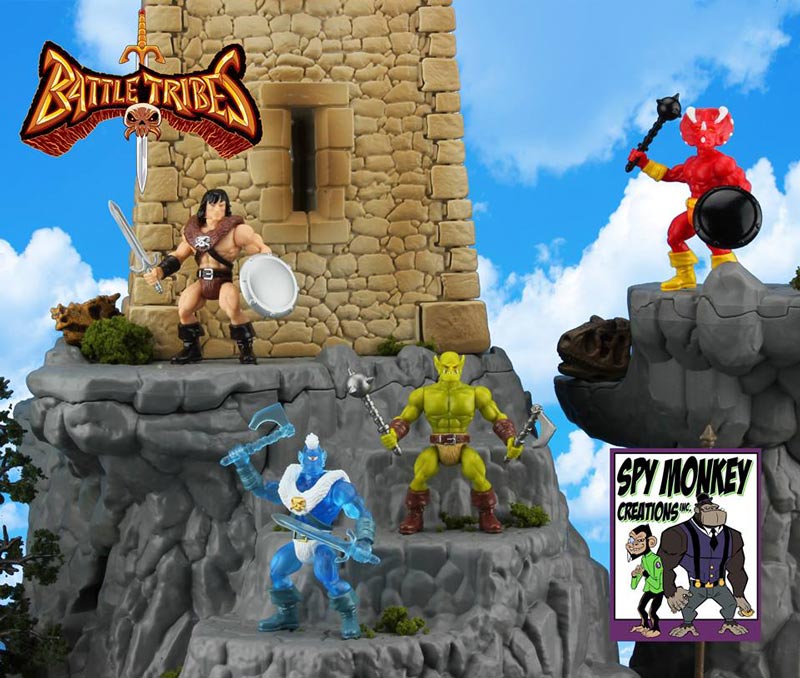 These action figures aren’t only great for regular collectors. For those who are really into personalization, 4 unpainted kits with paint will be released as well, so you can paint them in any way you like. However, if you want to purchase the paint you will have to add a few extra dollars. 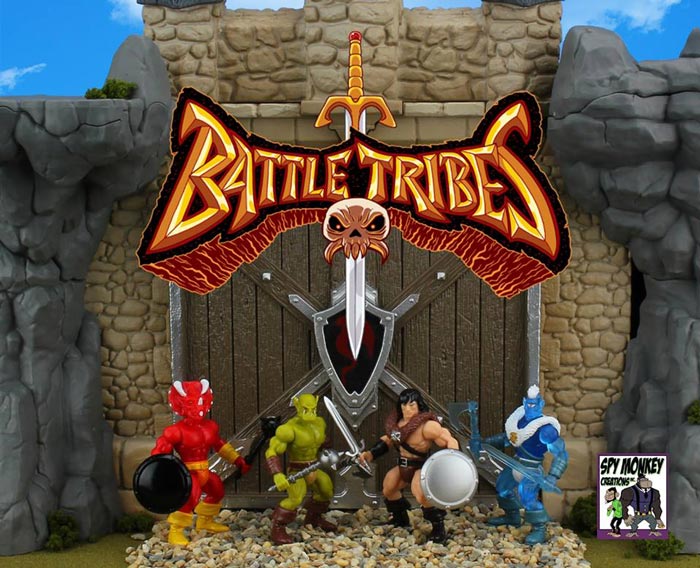 The figures will go on sale on Friday, April 8th, with the price being set at $15 per figure, while the paint kits will cost $10 per kit. They will be purchasable on the Spy Monkey Creations Webstore. Be sure to check out Spy Monkey’s Facebook page from time to time to check for official news, as it is their preferred method of informing fans about the Battle Tribes: Weapons and Warriors figures.