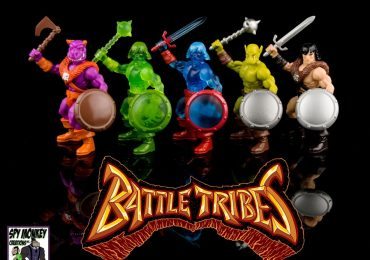 A while ago, we wrote about Battle Tribes Wave 1. And while we were hoping that more figures would come soon, we didn’t dare to hope that it would happen this quickly. But, glory of glories, Spy Monkey Creations has announced Battle Tribes figures wave 2, which features 3 brand new DX fully painted figures, as well as bringing back two from wave 1 due to increased demand for the figures. The company also says they’ve increased production so as to keep up with everyone’s needs. The figures made in wave 2 will be: 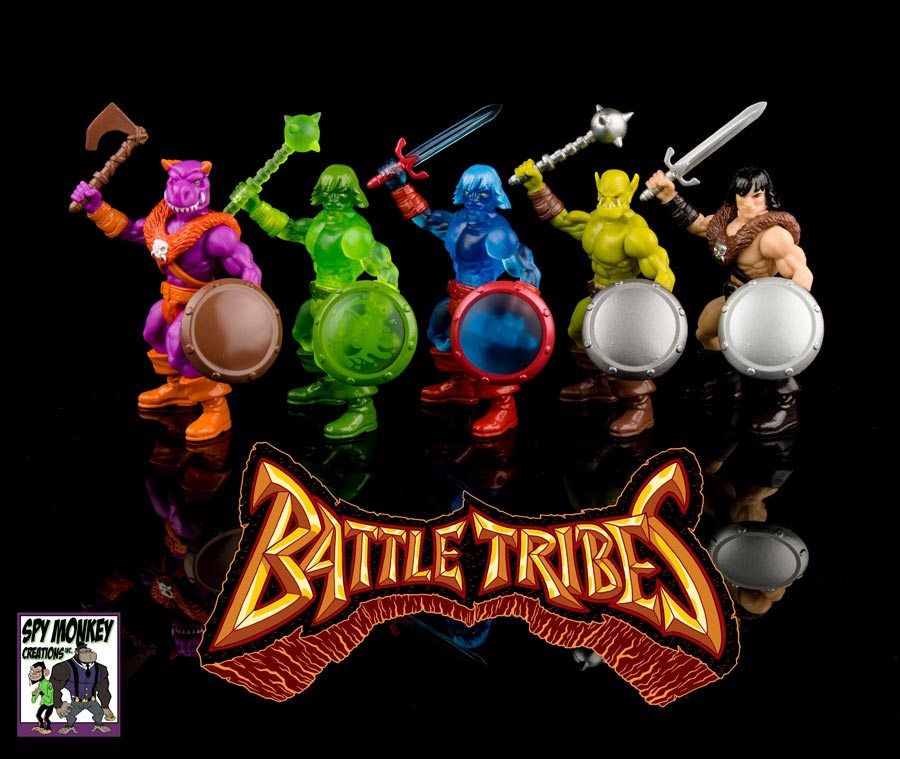 And if you were a fan of the Tribe Builder option where you would paint your own figures, Spy Monkey Creations is releasing 3 brand new colors, as well as bringing back the 4 options from the first wave. Here’s what you’re getting: 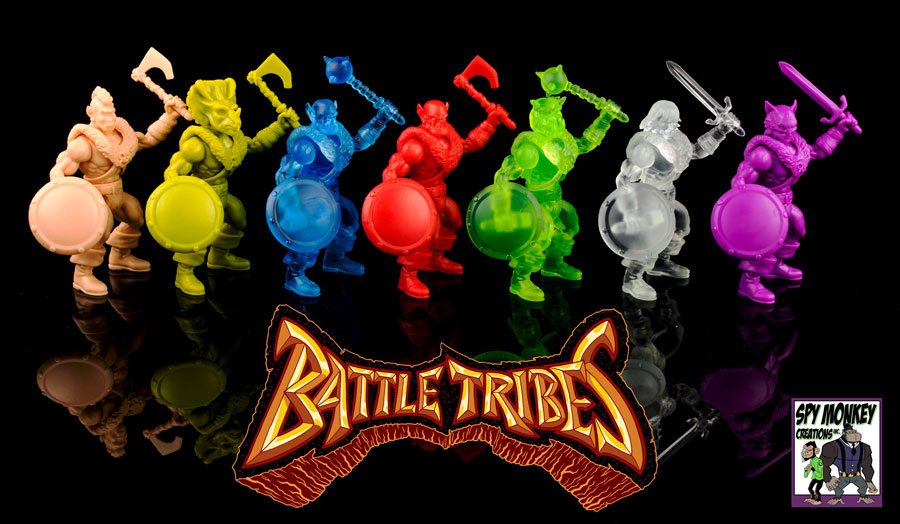 Just like the previous wave, these Battle Tribes figures wave 2 will also feature 10 articulation points, numerous removable weapons and armor parts, bonus heads, and other accessories. This gives you the opportunity to create any tribe that you desire due to the total of 21 Glyos compatible parts.

Set an alarm for Friday, because these figures go up for order on Friday, July 1st 2016 at 6:00 PM PST, on the Spy Monkey Creations webstore. (There’s nothing there at the moment.) If you’re interested, don’t miss out on this ordering window, because there’s a good chance they’ll sell out.