I’m not opposed to sixth scale figures of superheroes, popular comic book figures, and / or anime figures. I am, in fact, very excited about the Berserk Knight figures on the way from ThreeZero, and the Black Widow figure coming fo ThreeA. But, I do like it when manufacturers venture a little farther afield, and produce figures for properties that aren’t already loaded, or maybe don’t even have any figures yet. I think GoHero’s upcoming Steve Reeves action figure looks awesome, and I love it when NECA releases things like the Bill and Lance Contra action figures. And though it’s been a while since I’ve seen The Mask, and it may or may not be as funny as I remember it, I love that Asmus Toys is making an action figure of Jim Carrey from The Mask. 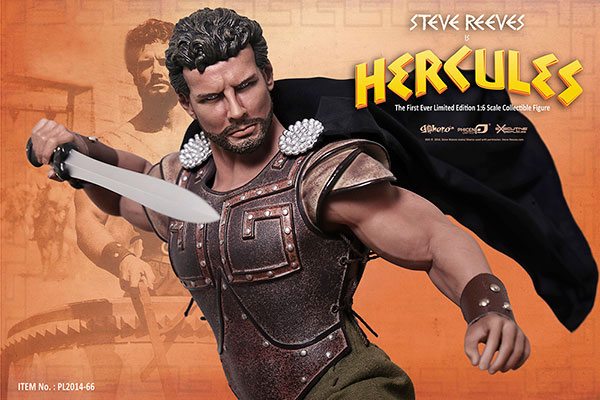 The figure appears in the 50’s style yellow suit from the movie, in full mask wearing glory. So, let’s talk turkey.

How Tall is the Action Figure?

What Sort of Articulation Does the Figure Feature?

The figure features over 30 points of articulation, allowing for a variety of posing options, including most of the iconic poses from the movie.

How Much Does the Figure Cost, and Where Can I Order One?

Asmus is offering the figure for $174.99, and it can be pre-ordered through their website.

The figure will be available and shipping in Q4 2016, according to Asmus.

The figures comes with a bunch of cool accessories, including: 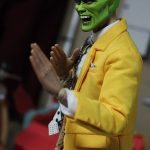 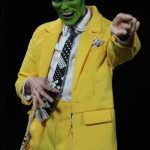 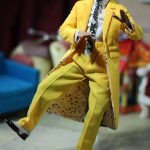 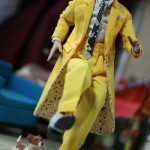 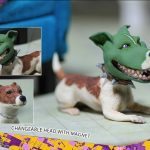 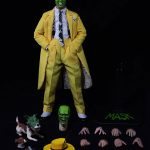