Recreating the movie’s classic poster of Ripley rescuing Newt NECA has released a special addition 2-pack that was previously only going to be available to attendees of San Diego Comic Con 2016. Collectors are pretty excited about this because this two pack is SWEET!

Here are the details from NECA:

“They mostly come at night… mostly.” To mark the 30th anniversary of Aliens, NECA is proud to present a special edition figure of the bravest little girl in the galaxy! Rebecca “Newt” Jorden stands 5” tall and has over 25 points of articulation. The figure features the authorized likeness of Carrie Henn and is loaded with accessories: flashlight, doll head, 2nd-grader award, and Hick’s helmet, which can be placed on or off her head. Comes in commemorative 30th Anniversary packaging.
Details
–Limited edition of 3,000

A seven inch tall Ripley featuring a new head sculpt that also comes with a FLAME-THROWER?   … with a “FIRE EFFECT”?!!  Ah man, too cool.

Like Newt, Ripley also features twenty-five points of articulation!  If you can’t tell I am pretty excited for these, but then again I am a HUGE Aliens fan.

Ripley: They cut the power.

Alright enough of my droning on…  here are some pictures: 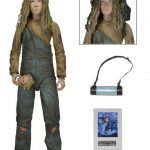 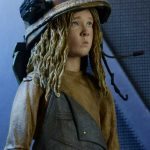 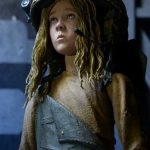 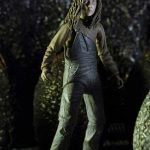 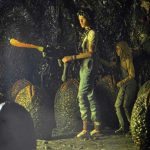 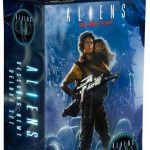 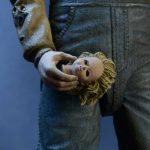 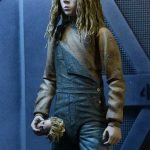 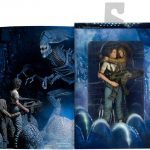 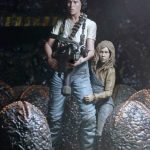 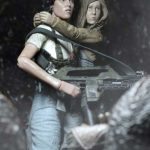 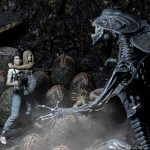 Where Can I Order The Aliens Special Edition Action Figure 2-Pack From NECA?

Right now, you can pick up one of these two-packs over at Entertainment Earth for $39.99.

Where Will The Aliens Special Edition Action Figure 2-Pack Ship?

Right now, the figure is set to ship January 2017.