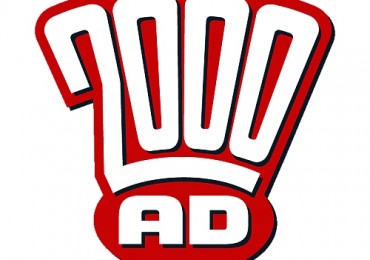 Today 3A as announced that they are going to be changing from 1/6 scale to 1/12 scale for their 2000AD toys that they have been making for years. The scale change may come at a surprise to some, but with manufacturing prices on the rise and the economy not doing so well, it just makes much more financial sense. The size reduction for the 2000AD license is also going to allow for more characters to be produced because more people should support the line at this cheaper price point. The creative master behind ThreeA Toys, Ashley Wood explains:

I could yap on about the details about the previous years attempts at making the toys ( best moment for me was Ro -Jaws ), but in short in 2014 we are going to relaunch the 2000ad line in 1/12th, I want to make many characters, and frankly the cost and support for large expensive versions just didnt add up, plus we all want a law-master with our Dredd figure ( much much easier and cheaper in 1/12th), hell, we all want a Apocolpyse War era Sov Judge, Judge Anderson, Judge Death, Johnny Alpha with Gronk, Nemesis, ****, even that todger Ace Garp , plus all the modern era characters.. There are a **** load of them, I personally love them all, even Shako..

You guys who have the 1/12th Mongrol have already started your collections, so help me, help 3A get these done by supporting the new line, without you guys it not gonna happen! 2000ad deserves a great toy line, **** that, IT DEMANDS IT! 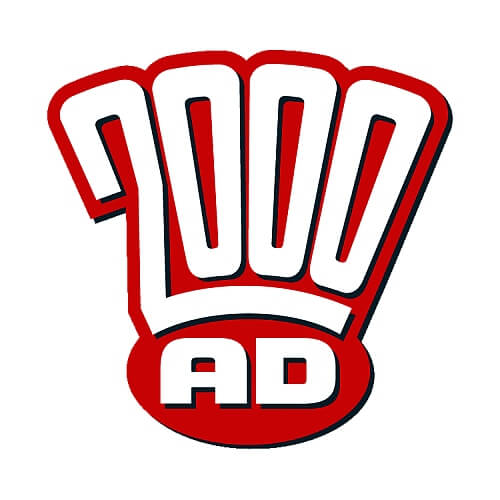