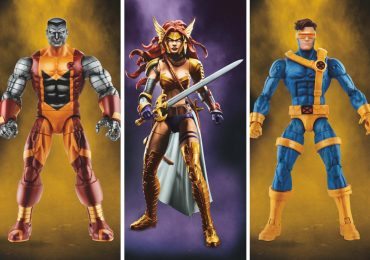 So, we’ve got photos for Sunfire, Colossus, Polaris, Cyclops, and Dazzler from the X-Men lineup. We’ve also got a great photo for the build-a-figure. Different pieces for the build-a-figure will come with each official figure in the release, and when combined, you’ll have a complete figure of Warlock. Not included are photos for Shatterstar and Wolverine, both of whom are expected to be in the series as well, due to a previously leaked list. The figures will all be 6 inches. 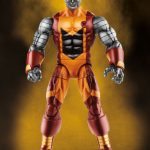 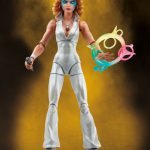 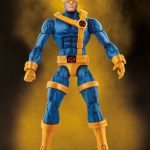 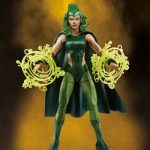 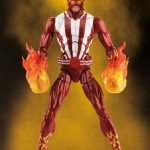 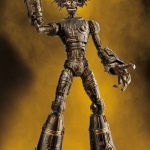 We’ve also got four photos of figures that will be in the 2017 Marvel Legends Guardians of the Galaxy figure line. Check out Angela (who is 100% new, and the winner of a 2015 fan’s choice poll for who they wanted to see), Nova (the teenage Sam Alexander version), Vance Astro, and Darkhawk (another fan-favorite and much requested character). As with the other figures, these will be 6 inches, and will also be part of a build-a-figure. If you collect all the figures in the line, you’ll be able to assemble Titus, an anthropomorphic tiger man and member of the Supernovas, and the first major villain of recent Sam Alexander Nova. 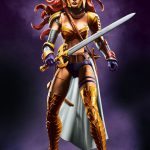 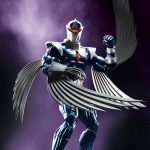 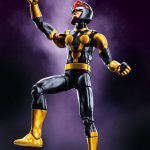 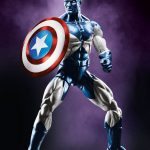 There are no ordering details yet for the figures, though they’ll probably be along soon. We expect the figures will probably be around $20 per figure, and if we had to guess, late Q1 / early Q2 for release, though that’s just a guess. Also, expect to see an announcement relatively soon for Marvel Legends Guardians of the Galaxy 2 figures, as the trailer just dropped at Comic-Con. Out of all these 2017 Marvel Legends action figures, what one are you most looking forward to?