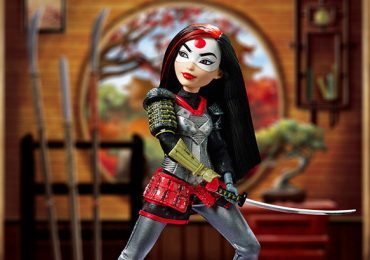 Mattel has released information about the final wave of 2016 San Diego Comic-Con Mattel exclusives, and they’re making sure that there’s something for everyone. 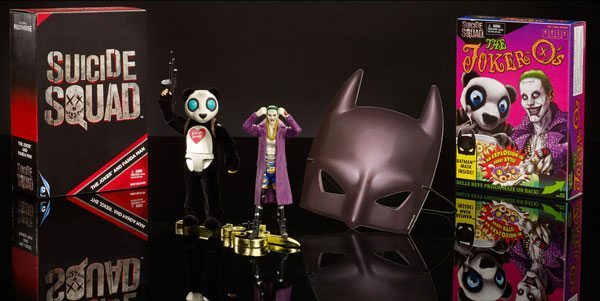 First up is a $40 set of Panda Man and Joker, as seen in the Suicide Squad trailer. Panda Man is one of Joker’s henchmen in the upcoming movie, which is why he will be getting his own SDCC exclusive figure alongside the boss. 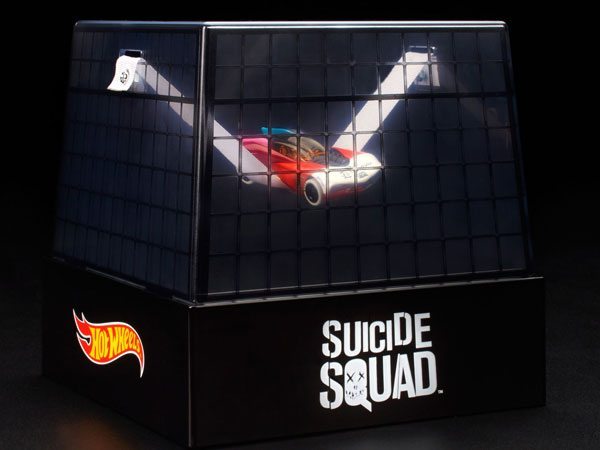 Next up is a Harley Quinn Hot Wheels car which features fun tattoos such as “Daddy’s little girl” and “Property of Joker”. The price for this sweet ride will be $25. 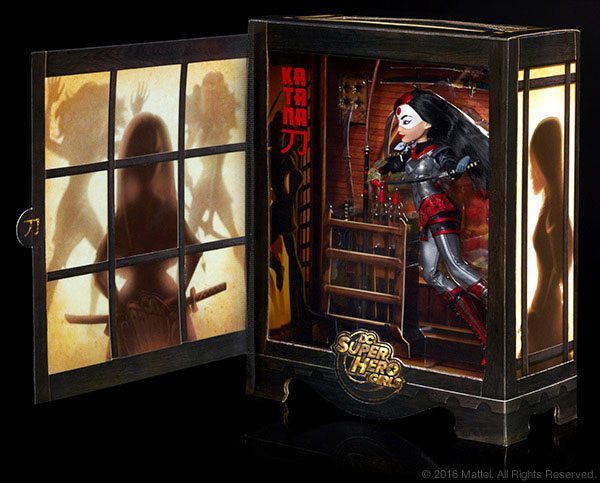 Another character from the Suicide Squad will also be getting a figure – Katana. It will belong to the DC Super Hero Girls line up of toys and include numerous accessories, interchangeable parts, various weapons, and many other fun things. The figure will have the possibility of standing alone, but will also include a standing base. Katana’s price will be $40 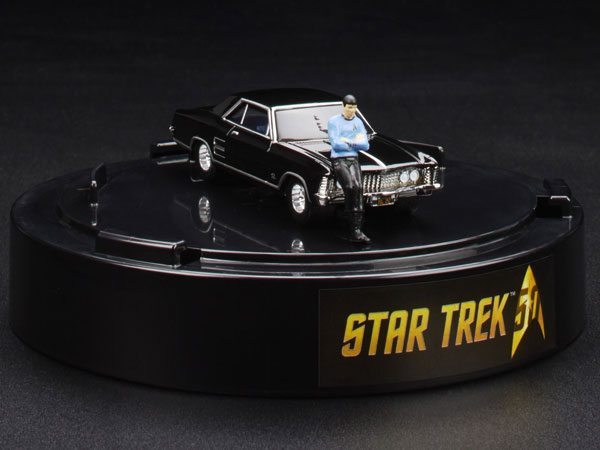 Another great collectible is a Spock Hot Wheels car. And, as Spock wasn’t exactly known for driving a car, they made the ride a 1964 Buick Riviera, which Leonard Nimoy drove to set every day while the original show lasted. The price will be $20. 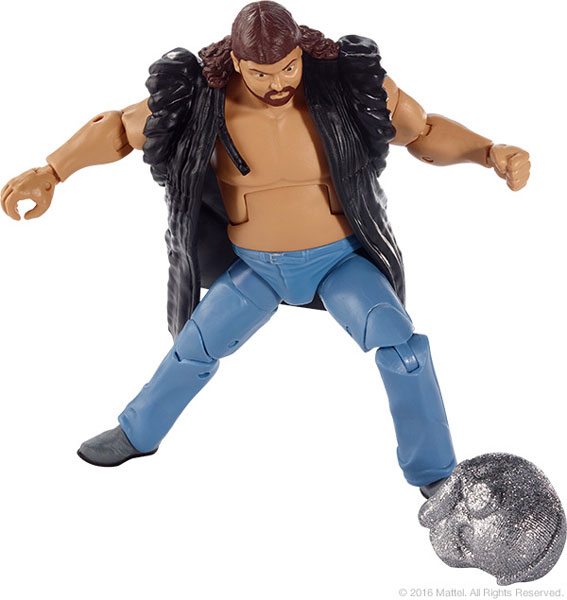 WWE fans will be getting a $30 elite figure of Shockmaster, as he was seen during the WCW Clash of the Champions XXIV, wearing his signature coat. 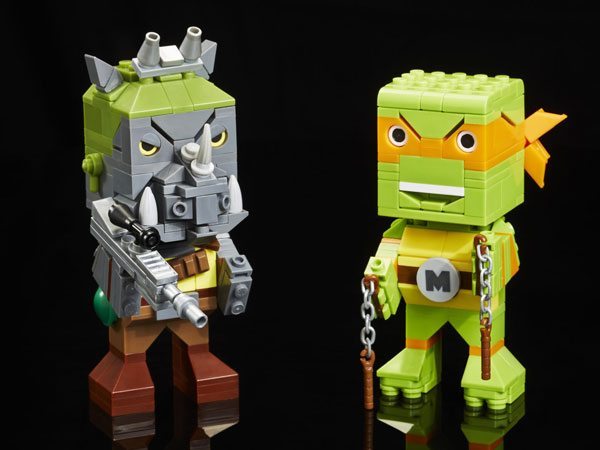 TMNT fans will be getting a 2 two-packs of Kubros figures, one being the pack of Leonardo and Bebop, and the second being Michelangelo and Rocksteady. Each pack will cost $25. 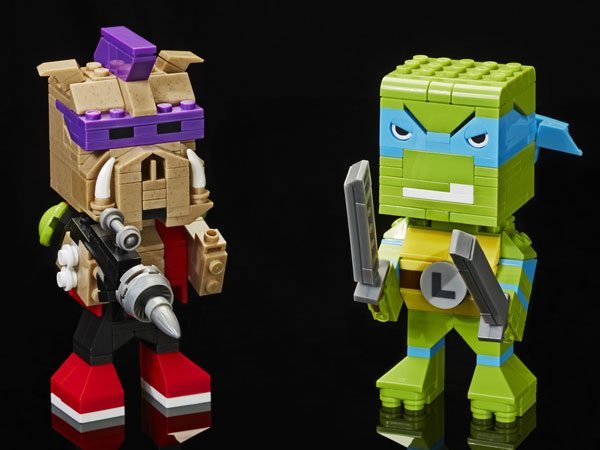 A Daredevil themed Hot Wheels is also being made, more precisely Daredevils vs. Punisher. The two vehicles will come in a pack and cost $30. 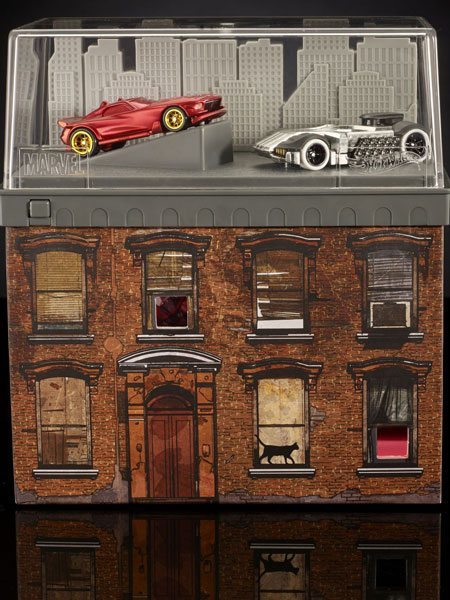 Finally, we have a set of youngsters Wily Kit and Wily Kat from the Thundercats, which will cost $60. 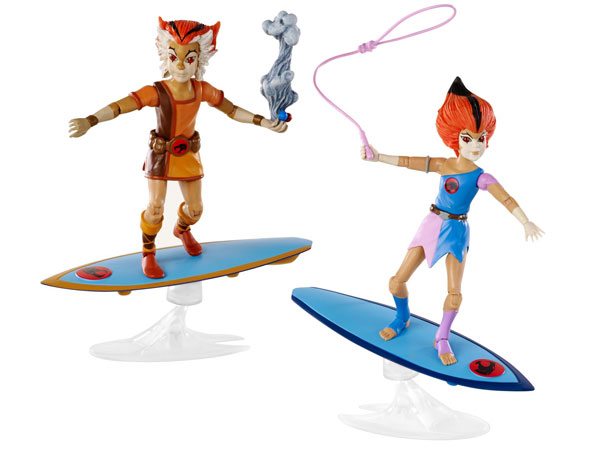 So, are any of these 2016 San Diego Comic-Con Mattel exclusives on your must-have list? Are you planning on attending SDCC 2016?